This may be about the year his company was formed.

From 1906 to 1911 Meares is described as occupying premises in Fitzgerald Street, Northam.

While there is no conclusive evidence, it is likely that R G Meares ran his aerated water factory from near the rear of the Tattersall Hotel in Fitzgerald Street, on land abutting the Avon River and in close proximity to the Eclipse Brewery of Henry Edmeades.

Meares had marble bottles made by three distinctly different makers. 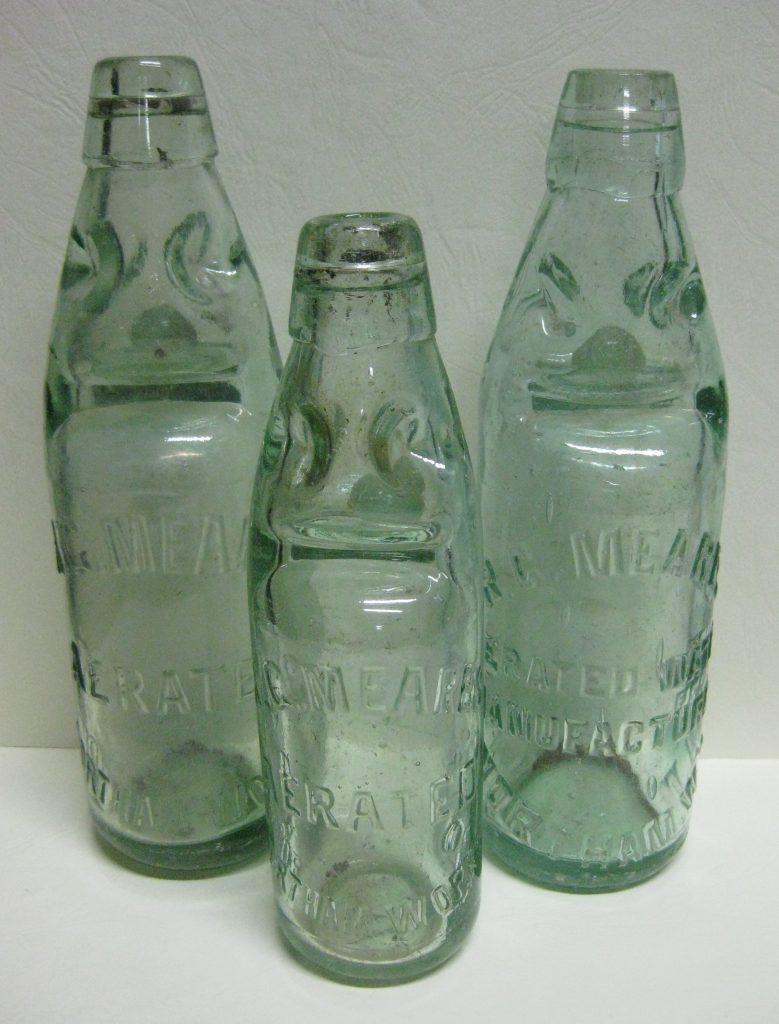