James Albert Turner conducted a cordial factory in Goomalling from 1912 to 1923 before relocating to a new factory at 5-7 Peel Terrace, Northam.

The factory was situated on the north east corner of Peel Terrace and Fitzgerald Street on property owned by Cecil and George Throssell.

A 1928 newspaper saw Turner advertising as selling Aerated Water & Hop Ale Beer with delivery to any railway station or siding within 200 miles of Northam.

By 1929 the J A Turner factory was still at 5-7 Peel Terrace but he had sold to D E Goldsmith.

For a brief period from 1929 to 1933, the adjoining property at 9 Peel Terrace was occupied by Mrs W Appleton also described as a cordial manufacturer.

By 1935 Goldsmith had re-established to the 9 Peel Terrace premises and continued to trade under the J A Turner name.

Goldsmith used the Isle of Man crest “Three Legs of Man” as his trademark but continued to trade under the established name of J A Turner.

A factory known as Turner’s Cordial Factory was re-established at 258 Fitzgerald Street in 1946 and continued into the 1950’s but the proprietor is unrecorded. 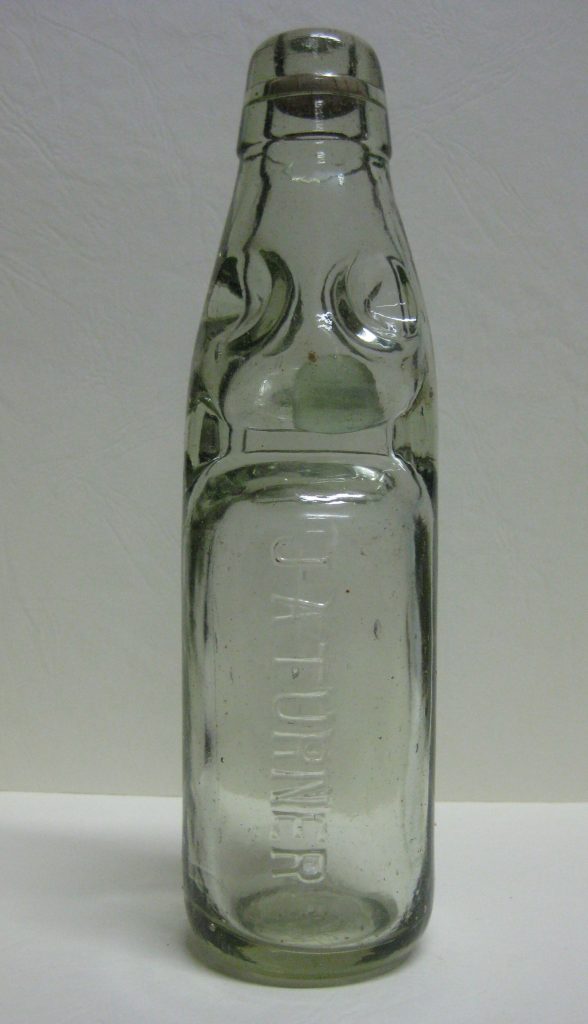 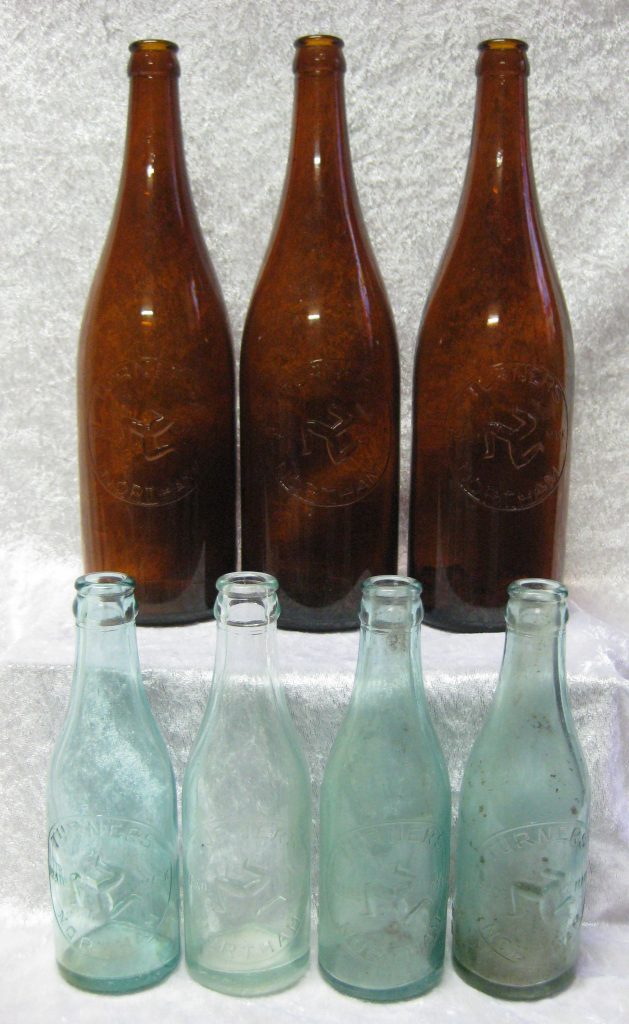 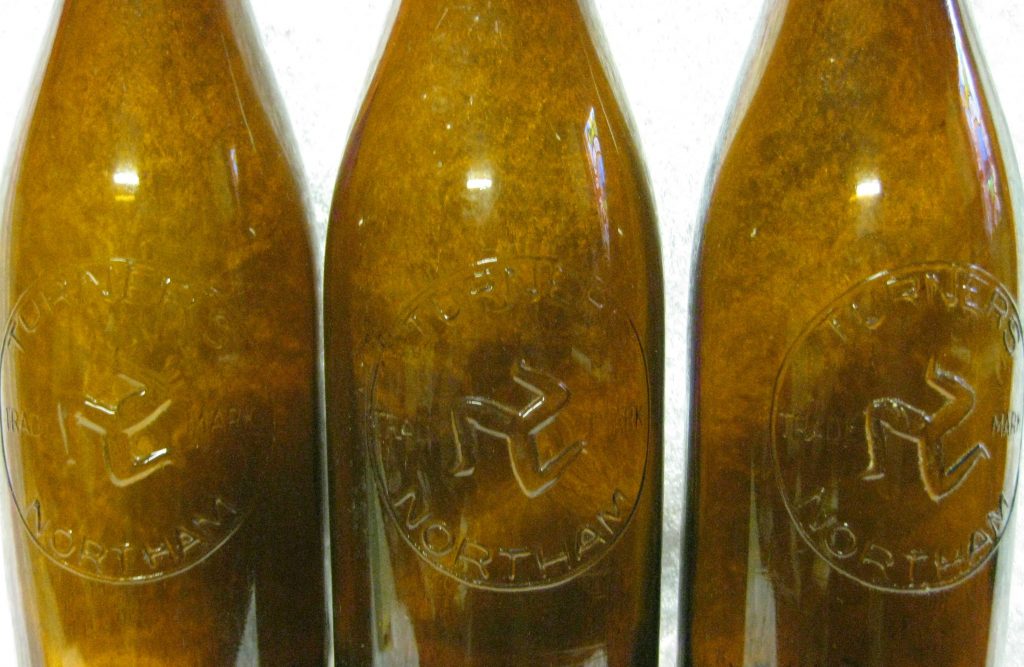