Henry Gratte came to Western Australia and is recorded as manager of the Acme Company in Coolgardie during the period 1899 – 1901.

Acme Co traded as aerated water manufacturers and wine and spirit merchants but folded around 1902.

By 1904 Gratte and wife Amelia had relocated to Northam taking up employment with Henry Edmeades as brewer at the Eclipse Brewery.

Edmeades sold two residential lots to Amelia Gratte in Hampton Street, Northam in 1904 and not long after the Gratte’s also acquired the rear lot fronting Weld Street from Edmeades.

In January 1907 a new company, the Avon Brewery and Ice Company Limited was announced to take over the Edmeades Eclipse Brewery but the site was considered too small so instead the new Northam Brewery & Refrigerating Company was erected in York Road.

Edmeades turned his focus to the Northam Brewery & Refrigerating Company while Gratte continued at the Eclipse Brewery.

In 1912 Gratte established the Avon Bottling Company at the Fitzgerald Street address. 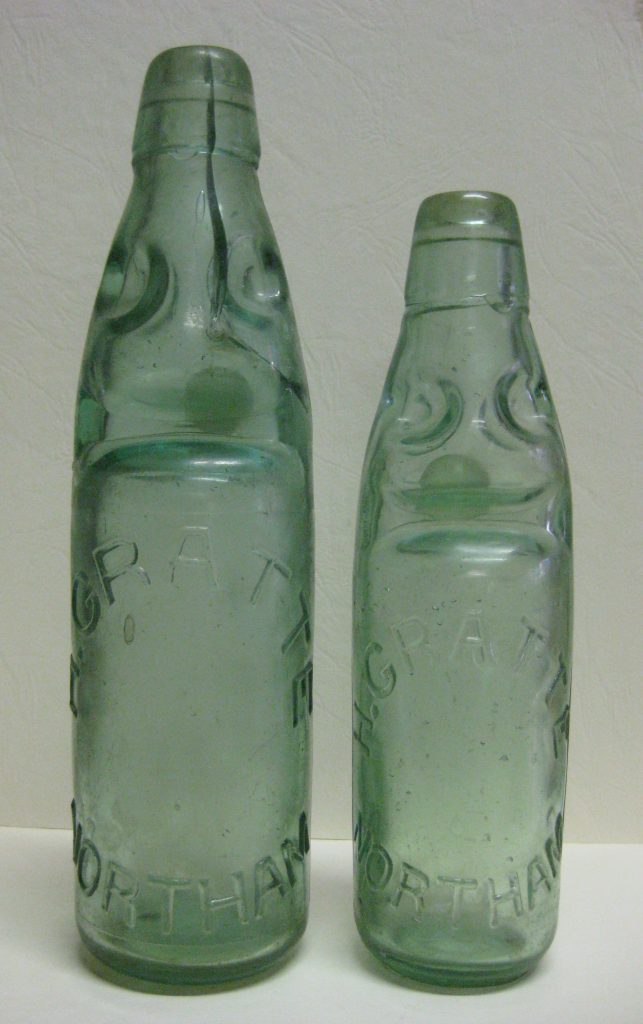