Gustus Luber, a Jewish draper and storekeeper appears to have arrived in Northam in 1894.
He soon acquired a gallon licence and between April and July 1896 purchased four adjoining parcels of land totalling nearly 2 acres.
This land is bounded by Fitzgerald Street, Grey Street and the Avon River.
Luber established the Eclipse Brewery recorded as the first brewery in Northam in early in 1897.

By 1898 Luber had engaged the services of experienced brewer Henry Edmeades to act as manager of the Eclipse Brewery which appears to have been erected at the rear of the Fitzgerald shops with access to both Fitzgerald and Grey Streets.

Edmeades took over the brewing licence while Luber continued to trade as a draper, storekeeper and merchant.

Edmeades never gained title to the brewery site as all the Luber land was transferred to the National Bank of Australia in September 1897 and subsequently subdivided into several allotments at that time.

The same year he leased the nearby Tattersall’s Hotel on the corner of Fitzgerald Street and Avon Street.
This type of leasing arrangement was commonplace so brewers could ensure an outlet for their products. 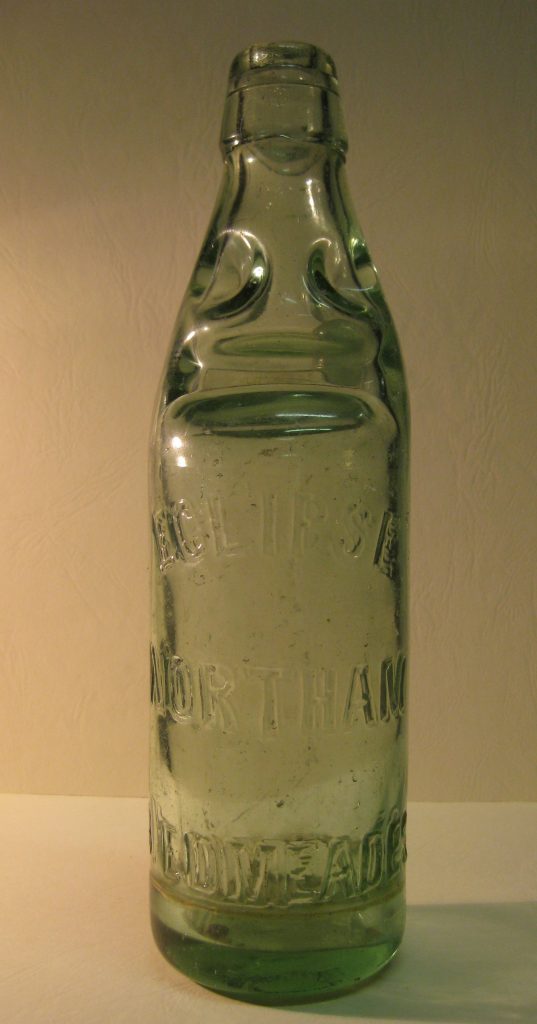 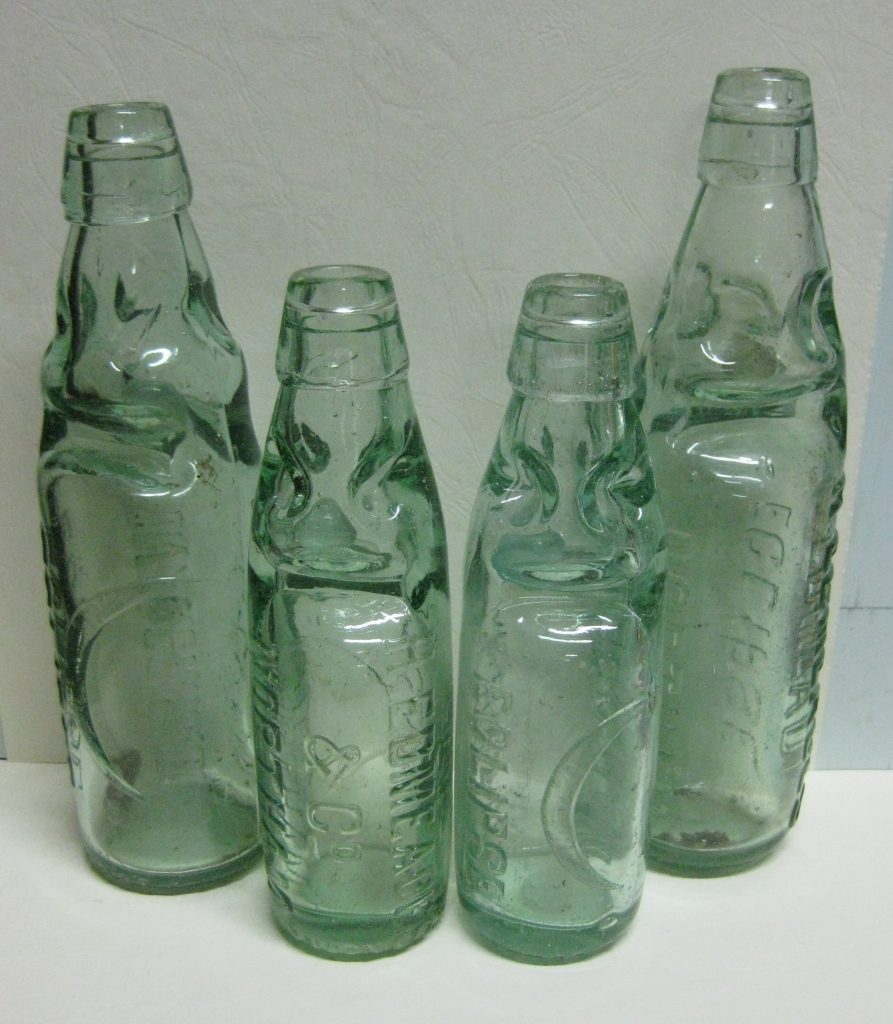