Donaldson & Collins were well established in Perth, Fremantle and Midland Junction having first opened an aerated water factory in Goderich Street, Perth in 1880.

They were to become one of the three largest aerated water manufacturing companies in Western Australia and with their trade mark registered in October 1893 showing the hand in cuff, “Red Hand” of Ulster, a symbol in Irish history.

Donaldson & Collins were keen to establish a strong business branch in Northam.

In July 1897 they acquired the bankrupt factory of Sydney Gibbings in Gregory Street, Northam.
It is interesting to note that Arthur Davis, formerly with Gibbings, was appointed as their Northam manager between 1898 and 1899.

From 1899 through to at least 1904 they described their drinks as “Volcanic Aerated Waters”. 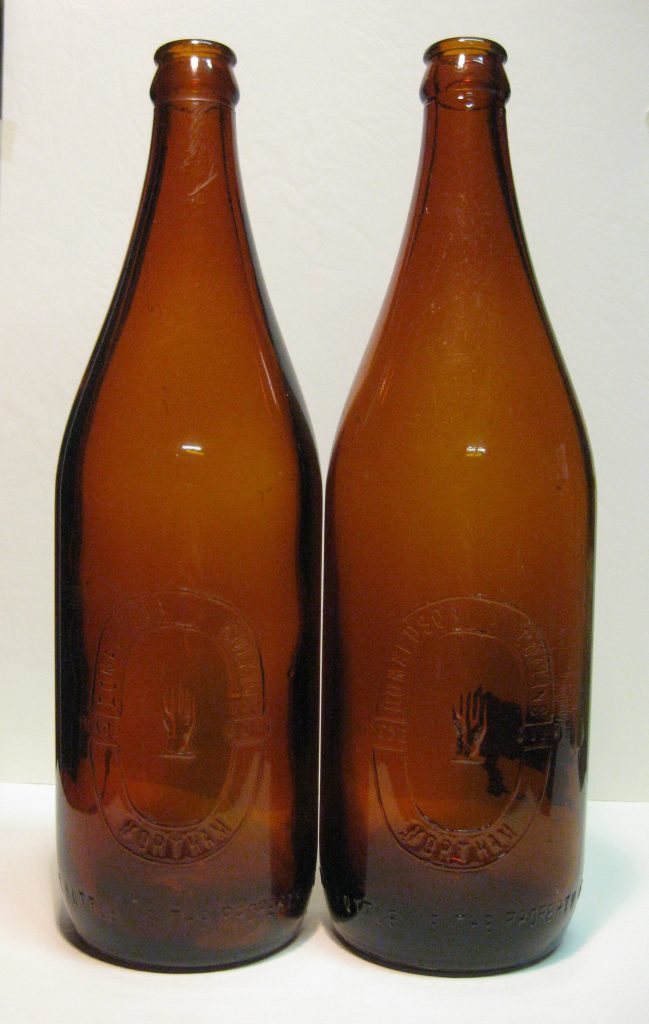 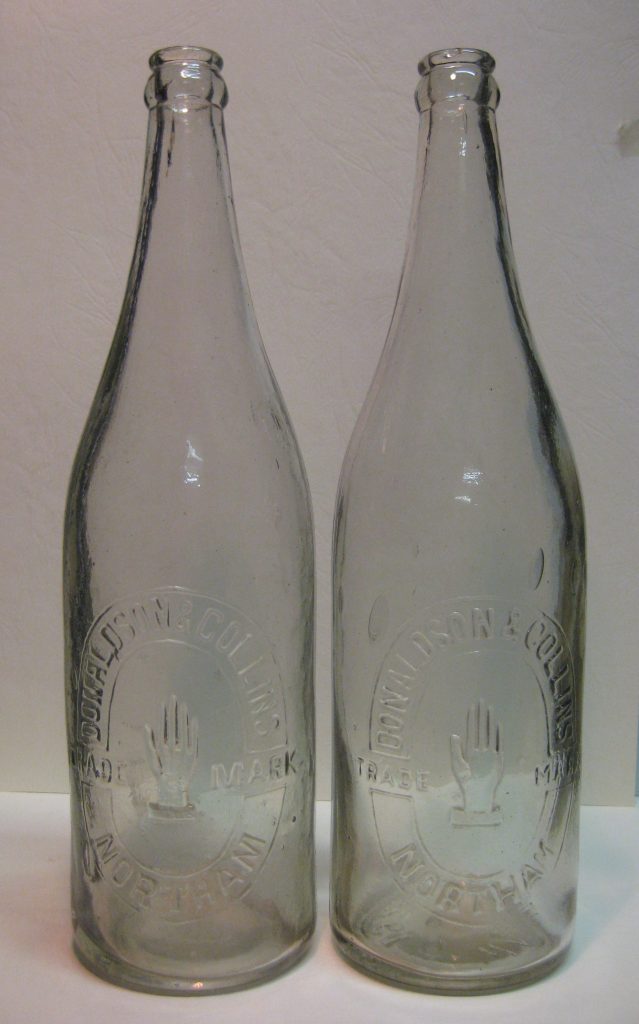 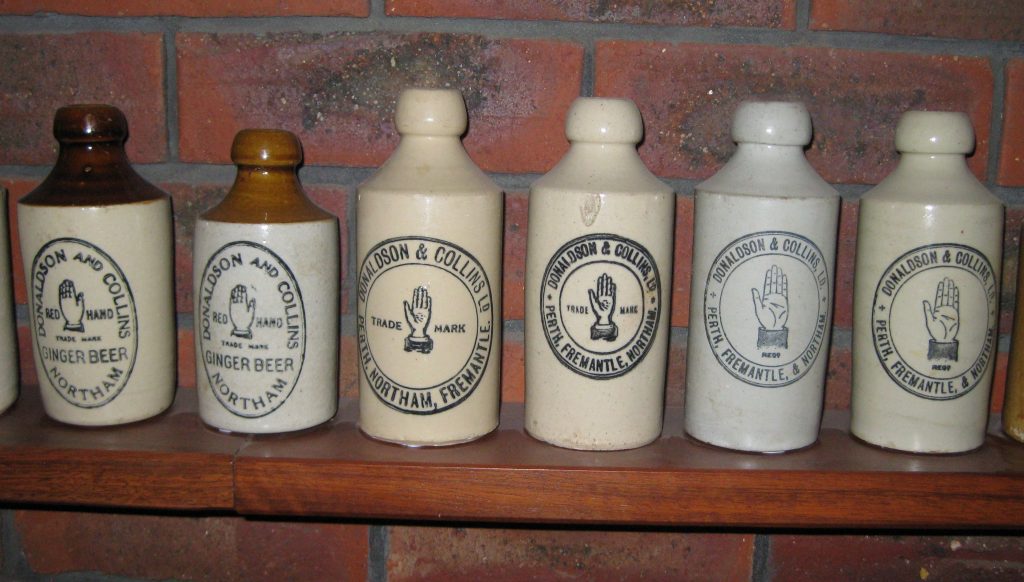 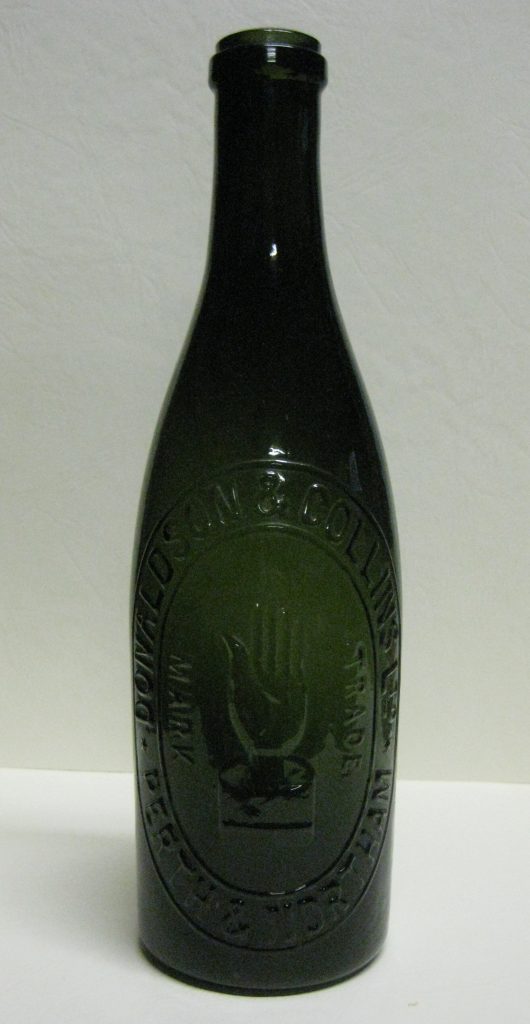 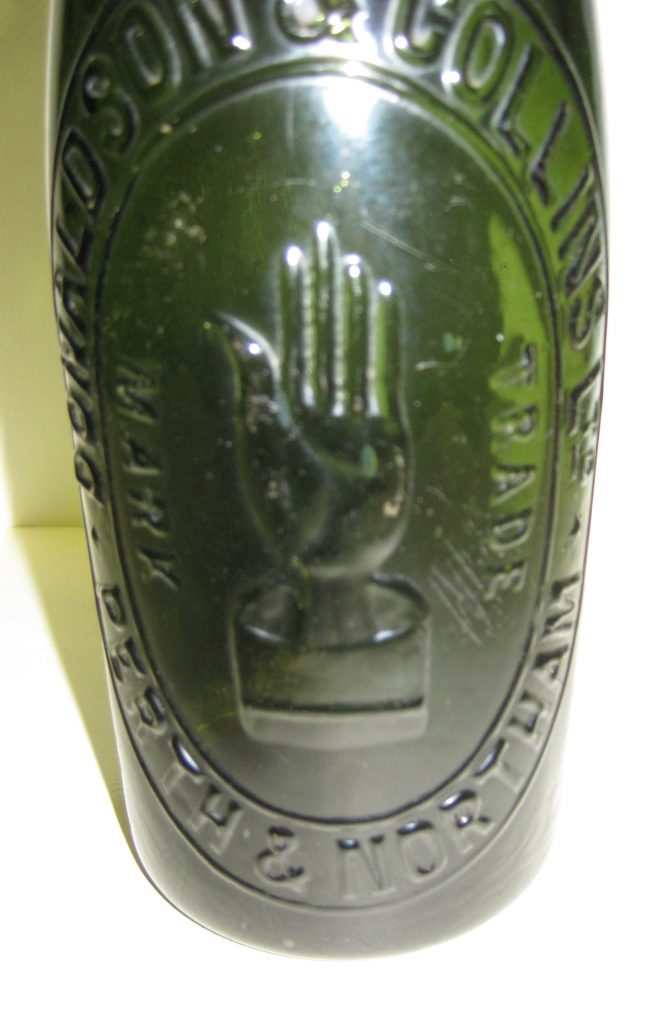