The origins of the Osborn & Cavanagh families begin in the early years of Western Australian history.
William John Osborn arrived in Western Australia from England in 1858 as assistant convict warder at Guildford with his wife and 6 young children. Sometime during 1859 they moved to the Victoria Plains – Dongara district where their seventh child Henry was born.
Henry was one of 12 children and his father William settled in as a blacksmith/farrier.
Young Henry learnt the trade from his father and also carpentry.
In 1884 aged 25 years, Henry Osborn ventured to Roebourne where he worked in his trade as a carpenter.
The following year he erected the medical officers quarters, storeroom and closet as well as commencing his old trade of Blacksmith, Wheelwright, Farrier and Funerals, opposite the Union Bank.
In May 1888 he married Ada Cave but she died of childbirth complications the following year.

In 1891 he applied for a Publicans General License for the Jubilee Hotel in Roebourne. He already had a Wayside House License for 2 years prior.

In the 1890’s John H. Johnson had the Roebourne Hotel and Aerated Water Factory while Thomas Porter was proprietor of the Victoria Hotel and had imported machinery to make aerated waters.
The residents of Roebourne had plenty of hotels to chose from. Rose Cavanagh, Henry’s married sister had moved from Fremantle in 1884 to join her brother in this remote location to help in his hotel venture, not foreseeing the sad future for her young family.
Rose and her husband John Thomas Cavanagh’s first 2 children were born at Geraldton, then 4 more at Fremantle including sons John Thomas in 1877 and Francis Osborn in 1882.
After Rose & John moved to Roebourne Henry Charles Roebourne Cavanagh was born in 1885 and Ivy Norah in 1888.
It appears John Thomas Cavanagh (senior) passed away in 1890.
Sadly Rose’s children Henry and Ivy both drowned in September 1892 while playing beside the Harding River outside their Uncle Henry’s Jubilee Hotel.
Of Rose’s 8 children only 4 reached adulthood.

In the meantime, Henry Osborn married his second wife Elizabeth Thompson in 1895 and he offered the Jubilee Hotel for sale in July 1897 to Frederick Laffer.
Henry Osborn moved to Midland Junction where he established Osborn & Cavanagh Aerated Waters with his nephews John Thomas Cavanagh and Francis Osborn Cavanagh later that year.
The factory operated from a timber and iron building on the corner of Morrison Road and (Newcastle Road) now Great Northern Highway, Midland Junction and remained the primary aerated water factory in Midland Junction for many years.

In 1898 & 1899 the Osborn & Cavanagh aerated waters were exhibited at the state agricultural show held at Woodbridge. Henry’s second son John Austin was born in Midland Junction in 1899. 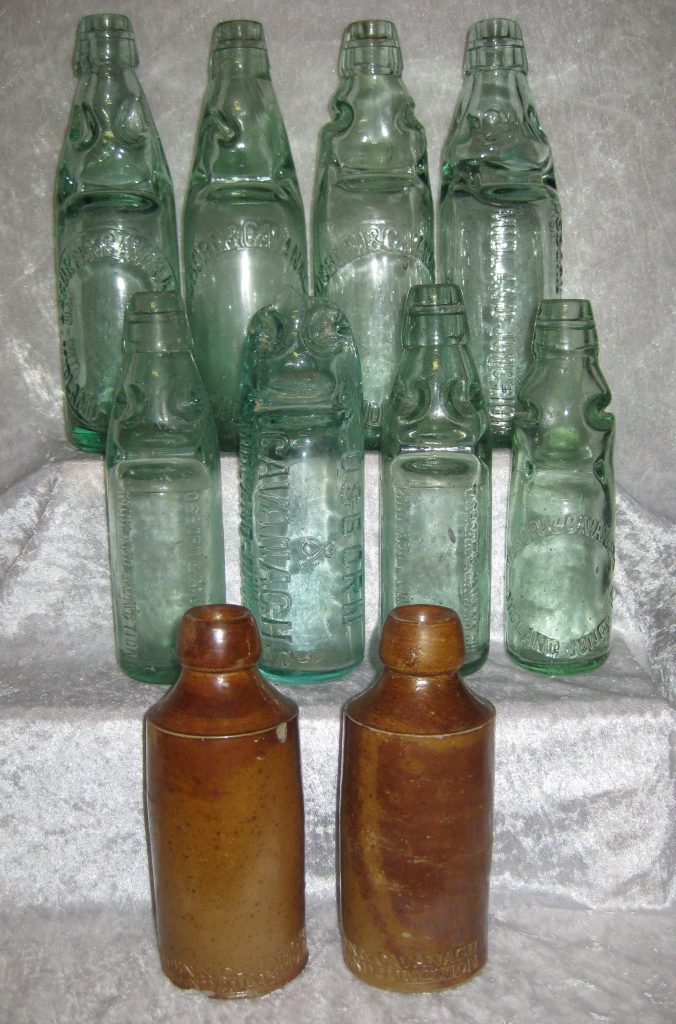