Alfred Meachem was born at Darlaston, Staffordshire, England in 1869 to Isaac and Elisa Meachem.
At 21 Alfred was a coal merchant in Staffordshire. In 1894 he married Sarah Latham and by 1911 his occupation showed as a machinery fitter in the colliery at Staffordshire.
He arrived at Fremantle in 1912 aboard the Osterleyand his family arrived later that year.
He is shown as working as a factory worker 1916 – 1919 and he had moved to Hymus Road, Black Adder Park, Midland Junction but at this time had no specific occupation.

In May 1919 with what appears to be no experience in aerated water manufacturing, Alfred Meachem entered partnership with George Milling at the Thistle Aerated Water Factory in York Road (now Great Eastern Highway), Midland Junction. Soon after Milling and Meachem expand their enterprise by opening a new aerated water factory in Maylands at 835 Beaufort Street, Maylands.

For whatever reason the partnership was quickly dissolved and George Milling moved his Thistle Factory to the Maylands site and continued to trade as the Thistle Aerated Water Factory.

In April 1921 Meachem engaged the Bendigo Pottery Works to produce for him 864 (6 gross) dump tan blob top ginger beer bottles.
These show the new name Wattle Aerated Waters Midland Junction and show his entwined initials AM.
He also has made marble bottles showing exactly the same detail.
These 6oz bottles are made by Adelaide Glass Works.
Furthermore 12oz marble bottles exist showing the same detail as the 6oz bottles.

In 1928 Meachem sold the Wattle Factory business to Richard Laurissen, a local brick maker and by September, 1928.
Laurissen had also purchased the freehold title to the land under a contract of sale from the previous land owner.
Richard Laurissen then took on a partner by the name of Conway (probably Alfred J) and commenced aerated water manufacture.
Neither Laurissen nor Conway appear to have much if any prior knowledge of aerated water manufacture though a simple recipe book may hold the key to such successful enterprise.
There appears an advertisement in the Swan Express Friday 26th October, 1928. This reads – Messers Conway & Laurissen who have taken over the Wattle Aerated Water Factory are experienced manufacturers of the best thirst quenchers in the way of aerated waters that can be obtained in Midland Junction.

Conway & Laurissen were in partnership together for only a brief period 1928 – 1929 and by 1930 Laurissen was on his own perhaps due to difficult times heading into the depression.
There was indication that the former Midland Junction Aerated Water Works conducted by Frank Honey in Boundary Road (now Morrison Road), Midland Junction was taken over by the Wattle Aerated Water Company as a subsidiary aerated water outlet up till sometime in 1932 which coincided with the time the Wattle Company was wound up. 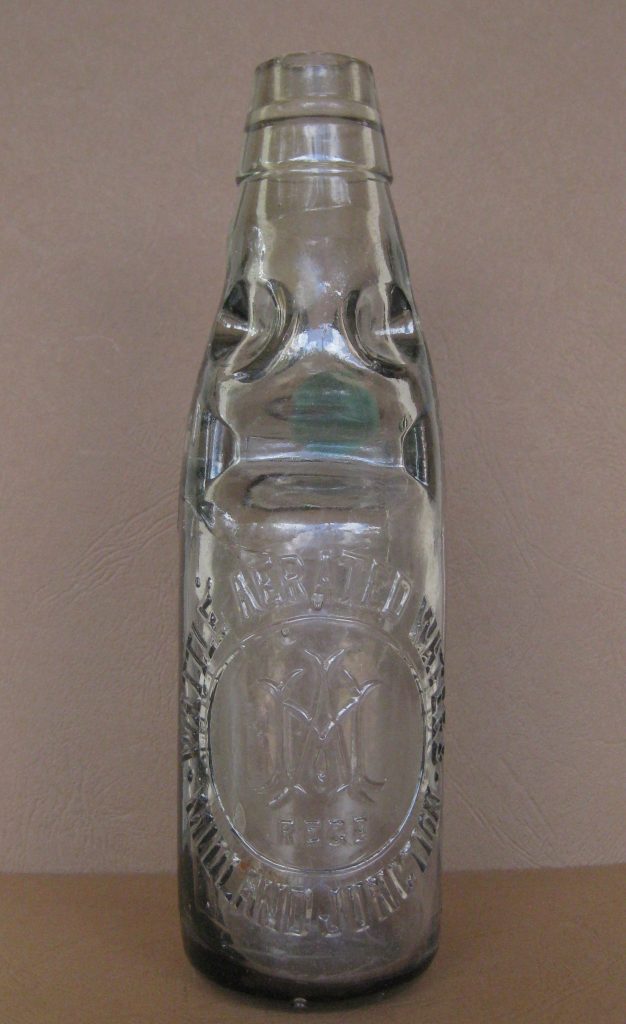 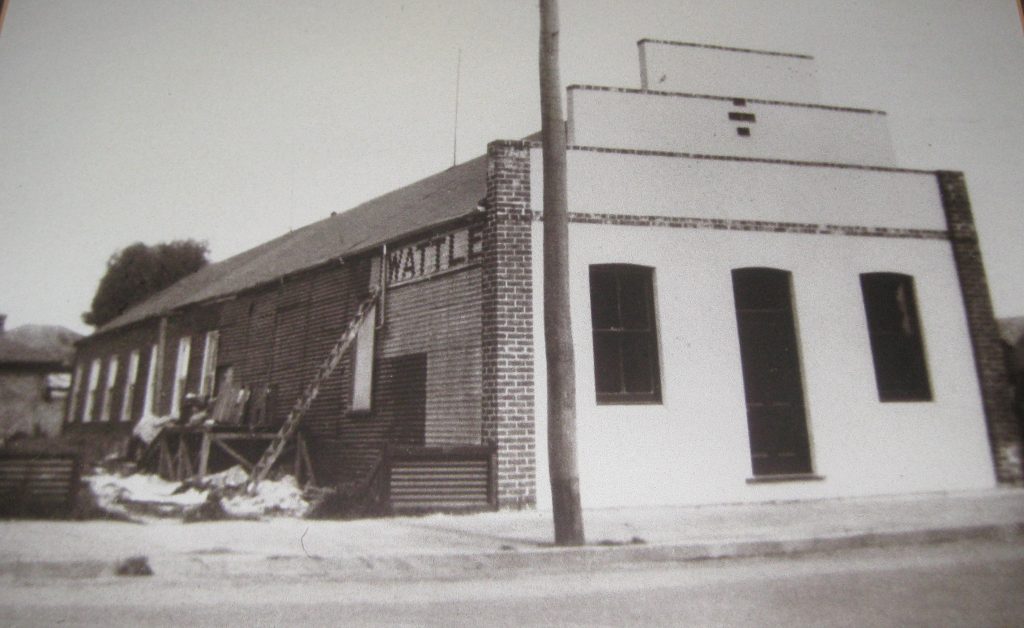 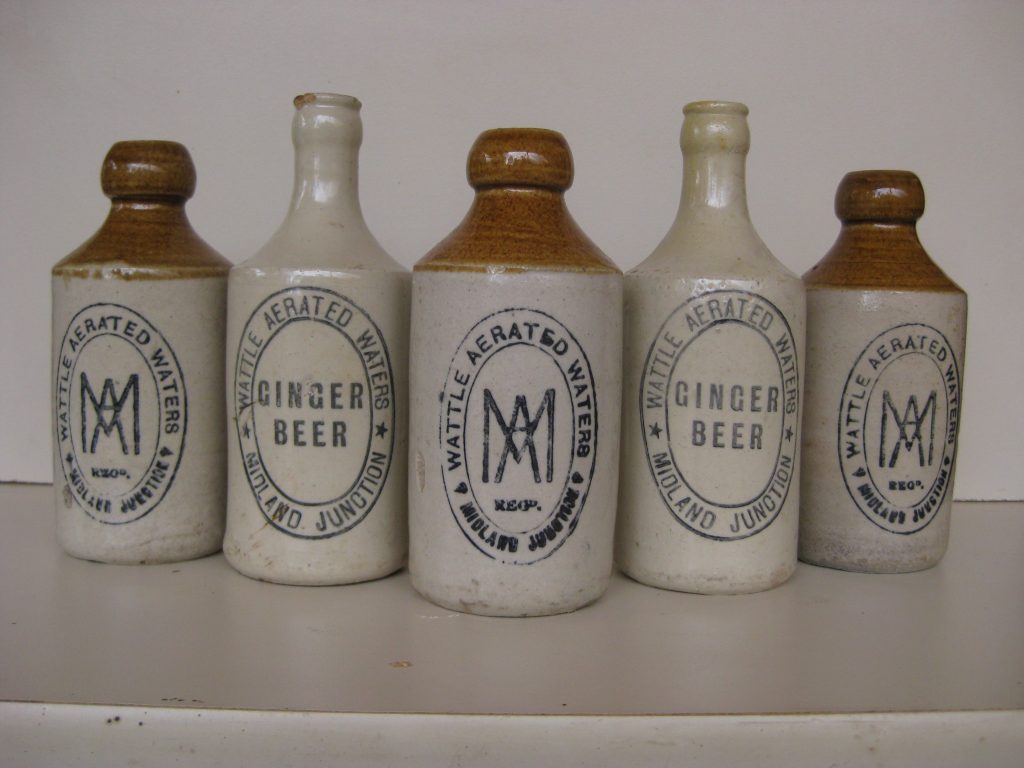