During December 1903 William Magill Robbins applied for a Colonial Wine Licence at the Adelaide Cafe.
By 1908 the cafe had again re-established to 111 Barrack Street, Perth. Phoebe Robbins married Ernest Surber in April, 1912 and on 20th May, 1913 announced her retirement from the Barrack Street business and then further announced she was taking over the Railway Hotel in Meckering. The cafe business at 111 Barrack Street continued in the names of William Magill Robbins and John Finlay Robbins.
By 1914 they were seen as carrying stocks of wine as agents for G.F. Morris of Fairfield Vineyards, Victoria and were known as Robbins Bros Adelaide Cafe. By 1919 Robbins Bros were also described as “Handy Foods” at 111 Barrack Street providing small goods including turkeys, ducks, chickens, cooked hams and pork to customers.
By May, 1921 William Robbins announced his retirement and the Adelaide Cafe was taken over by Frank Rae known as the “Sausage King”. 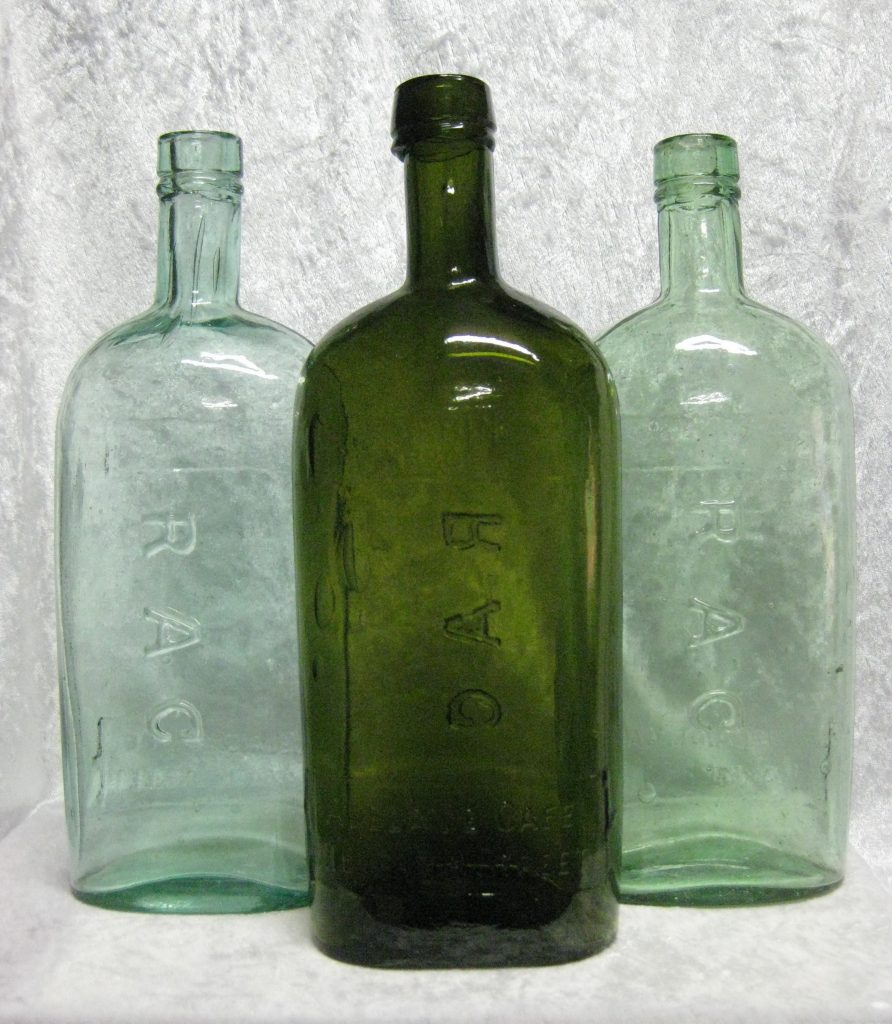