Richard Holmes arrived in Perth from Queensland around 1890 and by mid 1891 had entered into a partnership with John Cruickshank in Murray Street, Perth trading as wholesale grain and produce merchants.
On the 1st December, 1892 this partnership was dissolved and Richard Holmes continued in that business at the Murray Street premises as a Merchant and Importer.
His arrival in Perth was at an opportune time coinciding with the rush of prospectors to both the Murchison and Kalgoorlie Goldfields.

In 1895 advertising showed Holmes and Blain as merchants.
By 1896 Richard Holmes is also seen as a Director of the Swan Brick & Quarrying Company along with fellow directors William Britnall, Charles Blain and G.W. Gaynor.
On 15th June, 1897 Richard Holmes and his partner William Britnall purchased the property near the corner of Murray and Queen Streets, Perth with an accessway through to Wellington Street.

In 1899 Richard Holmes & Co were seen at 346 to 350 Murray Street, Perth advertising the Swan Brick & Quarrying Co; also as General Merchants & Importers and as Agents for Thames & Marsey Marine Insurance Co Ltd.
By now Richard Holmes & Co had branches at Coolgardie and Kalgoorlie. I

n 1903 Holmes & Co were advertising as Wine, Spirit and General Merchants & Importers.
In September, 1906 the Darlington Vineyard and “Holmsdale” estate was offered for sale and Richard Holmes purchased the property in 1907.
He developed an extensive orchard there along with maintaining and developing the existing vineyard.
On 29th September, 1912 the R. Holmes company became registered as a Limited Company however Richard Holmes passed away on 2nd June, 1913 aged 63. 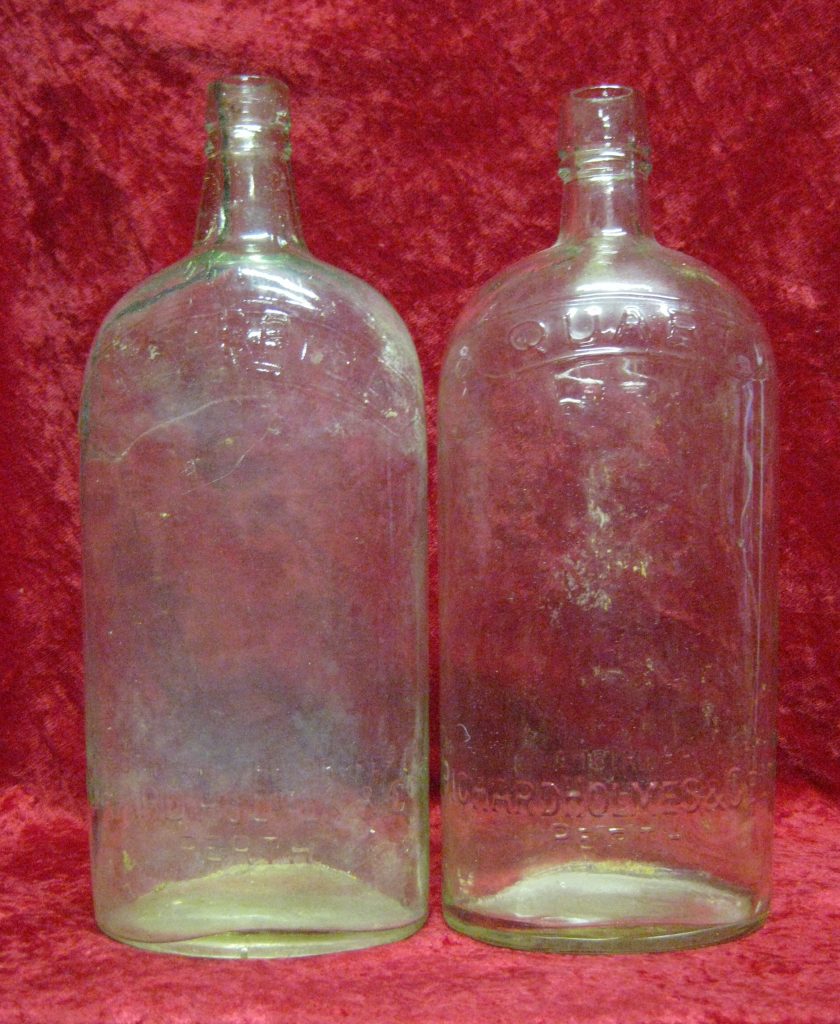 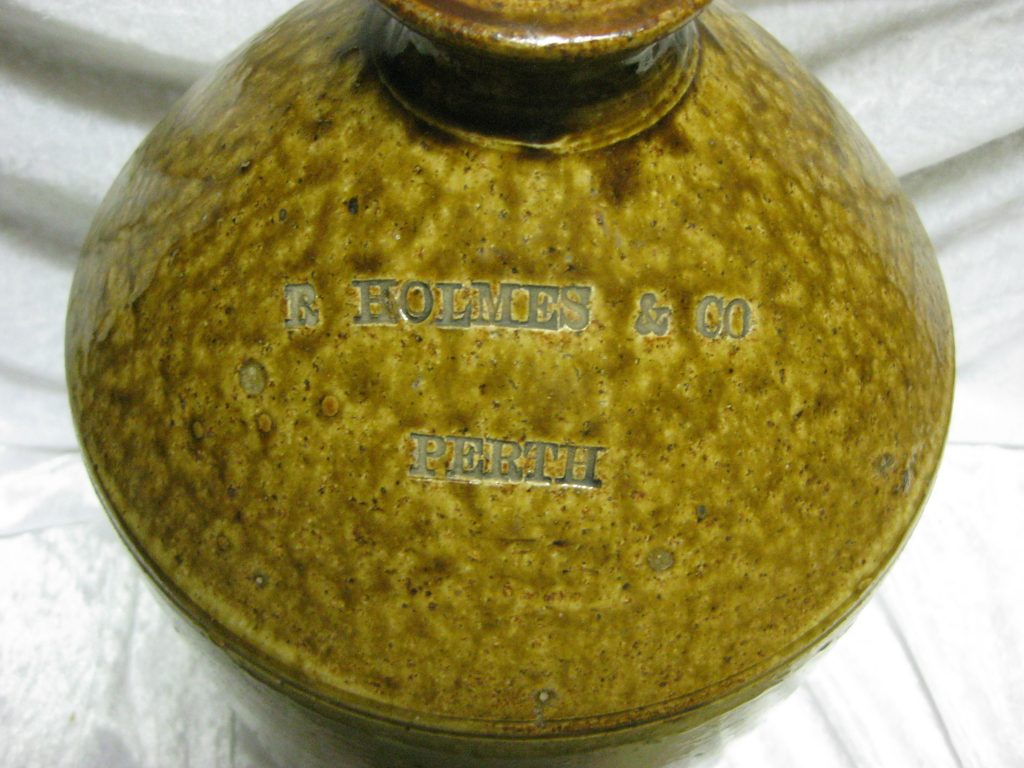