The premises at 411 Wellington Street, Perth was occupied by Ferstat Bros, fruiterer’s in 1908 and 1909.
From 1910 to 1913 Hiram Hoffman was a fruiterer there and in 1914 he advertised as fruiterer and also wine saloon.
Unexpectedly Hiram Hoffman was suddenly found deceased 16th January, 1914, whereupon Morris Hoffman is seen running the “Westralia Wine Saloon” at that address.

On 24th January, 1918 Morris Hoffman transferred the rights to the Westralia Wine Saloon at 411 Wellington Street, Perth to Charles Silva who advertised as being close to Trouchet’s corner.
In the 1920 Wine Saloon renewals the premises became known as the “West Australian Wine Saloon”.
Sometime between 1921 and 1925, Charles Silva changed the name to the Railway Wine Saloon. 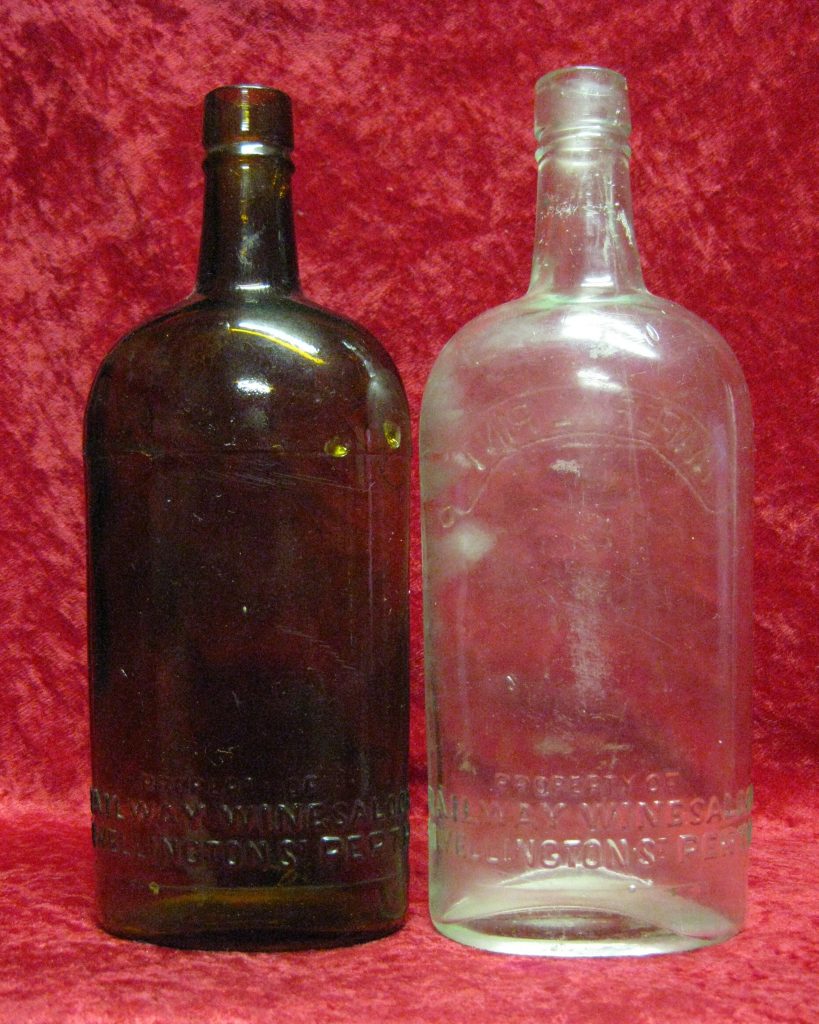