Robert Alexander Andrews was born in Queensland and is said to have arrived in Western Australia around the age of 20.
He appears to have been a gardener in the Cuthbert region on the south coast of Western Australia from 1916 and later a contractor at nearby Marbelup before purchasing the deceased estate of Antone Rerecich in Ivanhoe Street, Bassendean on 10th October, 1927.
Andrews is recorded there as the proprietor of the “Bassendean Wine Cellars and Vineyard”.

Antone Rerecich ran a wine saloon in Victoria Avenue, North Fremantle in 1904 however by 1910 he had moved to Ivanhoe Street, West Guildford.
In 1911 he set about acquiring a number of fragmented one acre properties on both sides of Ivanhoe Street and smaller allotments on both sides of First Avenue.
It is unknown the exact area under vineyard and records show that it could have been established as early as 1904.

West Guildford was renamed Bassendean in 1922.
Rerecich is recorded as a Wine Merchant of Ivanhoe Street, West Guildford/Bassendean however he passed away on the 10th May, 1927.
His widow then transferred the vineyard property to Andrews.
Robert Andrews purchased more acreage on the south east corner of Anzac Terrace and Ivanhoe Street on 26th March, 1928 increasing his land holdings to around 10 acres. 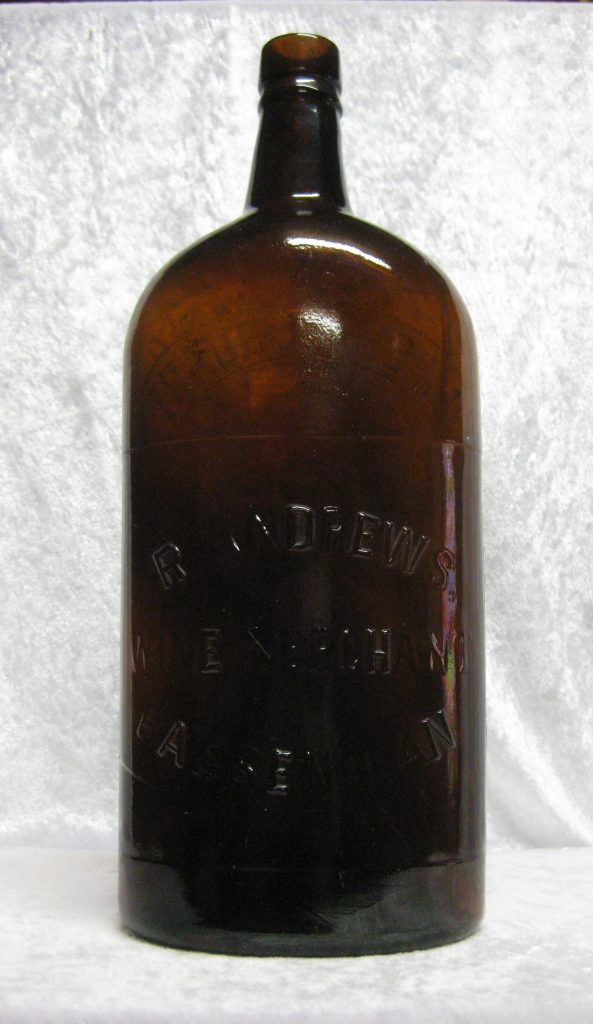