William Henry Jones was born at Salisbury, South Australia in 1865.
He joined Tolley’s wine and spirits merchant company in Adelaide then progressed to Geraldton, Western Australia where he obtained a Publicans General Licence in October 1891.
He took over the Geraldton Hotel in Gregory Street.
In July 1895 and became a joint proprietor of the Freemasons Hotel on the corner of Marine Terrace and Durlacher Streets, Geraldton.

By 1900, Jones moved to Perth and took over the Globe Hotel in Wellington Street, however by 1904 he was running the Grand Hotel in Barrack Street. By February, 1906 Jones applied for a Publicans General Licence for the Royal Hotel on the corner of Wellington and William Streets, Perth. 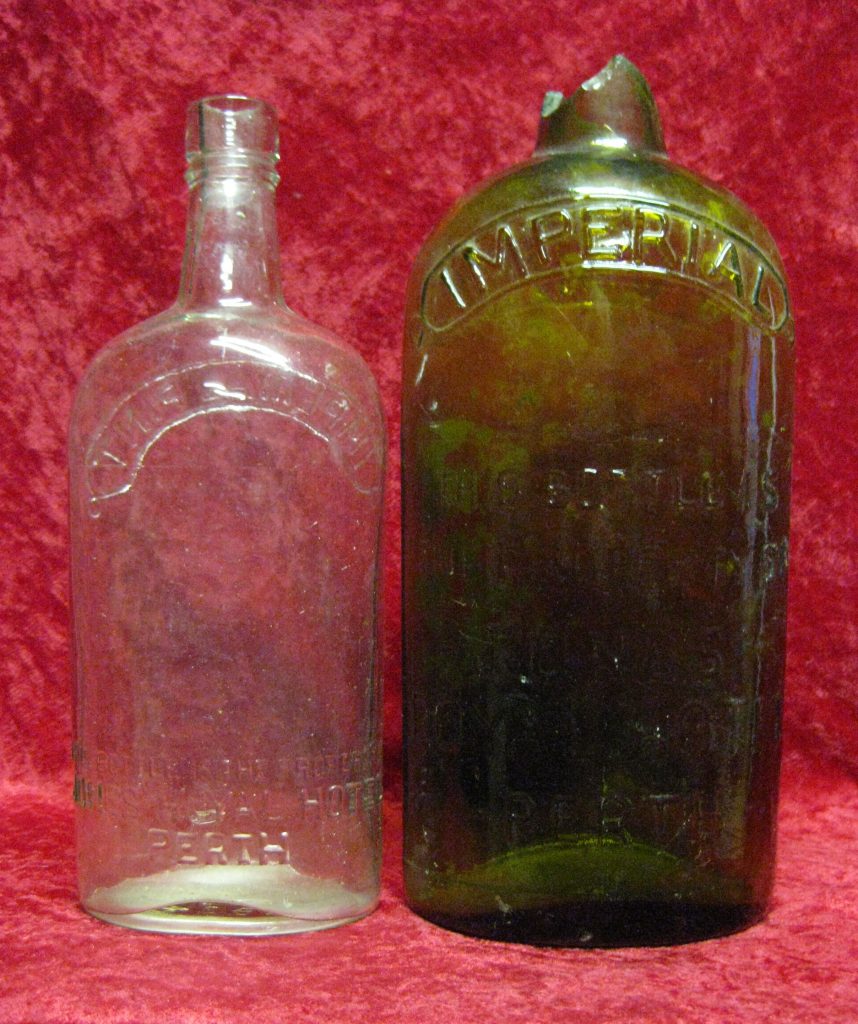