There has been great interest in demijohns from this company in recent times. A one gallon Pioneer Aerated Water Company demijohn sold in Toowoomba in February for over $25,000. This bottle is believed to be a “one only” so the lucky Eastern States bidder has added one of WA’s rarest bottles to his large demijohn collection. Also, from this company is the highly prized 4 gallon bottle of which less than 10 are in collections Australia wide. The demijohn features the wording “The Pioneer Aerated Water & Brewery Co Coolgardie” and their miner and axe trademark.

One of the partners of the company was Kunibert Zabel. He was born in Germany in 1852 & arrived in Victoria in 1880. He may have had interests in a business at 17 King Street, Melbourne in 1886 selling Dr Grants Dandelion Bitters with a gentleman named Shell. However, I have no proof of this connection.

In the same year he married Francesca Fredereike Seebeck. She was the sister of Gustav Seebeck who was a sawmiller at Echuca Victoria & later joined Zabel in WA. Seebeck also had aerated waters at Kanowna, Perth, Broad Arrow & later returned to saw milling before returning to Victoria in 1907 and passing away in 1938.

In 1889 Zabel became a naturalized citizen & together with Otto Heidepriem he arrived in Fremantle aboard the “Bulimba” in July 1894.

By 1896 they were together in Coolgardie & registered a trademark featuring a shield containing a miner holding a pickaxe in respect of wines, beers, spirits & liquor in the name of the Pioneer Aerated Water Company. The factory was in Sylvestor Street.

In June 1898 Heidepriem retired from the company and went to Melbourne before returning to Germany.

Kunibert Zabel used carts to deliver his drinks during 1902 & by 1907 he is named as a “Practical Chemist” & had invented a Patent beer jar.

This jar was exhibited at the Hannan’s Bottling Works in Boulder Road, Kalgoorlie. The earthenware jars were claimed to “fill the bill”, for having good conditioned beer on tap in every household. The liquor is filled in from the top which is then hermetically sealed. Afterwards carbonic acid gas is forced in through the tap by means of the ordinary beer bottling appliances. The beer in the jars in not aerated but when the tap is turned liquor flows out freely owing to the expansion of the gas within. Beer can be withdrawn without becoming flat or stale by this method. He invited other manufacturers to lease his patent on favourable terms. This method was applied to English & Colonial Ales, Lager Beer, Hop & Ginger Beer in stoneware jars with nickel taps.

Collectors with these stoneware demijohns in their collections will see Zabel’s Patent stamped on the front of the bottles.

The company also produced a Dobson patent marble bottle featuring a miner with a pickaxe over his left shoulder in a shield, enclosed in an oval and the wording, The Pioneer Aerated Water Co Coolgardie, inside this oval edge. The bottle is one of the tallest marble bottles belonging to WA aerated water companies.

In December 1911, Jacob Asher purchased the rights of the Pioneer aerated water company including all bottles, cases & other appliances branded with their registered brand.

By March 1913 the Lion Brewery purchased the machinery & plant & stock etc of Jacob Asher and Asher would continue as the manufacturer for the Lion Brewing and Ice Company Ltd.

Zabel had a son Karl Charles Zabel, his only child who was born in Armadale, Victoria in 1887. He was a renowned geologist & worked in Africa, Canada, the Rhine & died in Zambesi, Africa in 1921 of fever.

Kuniberts wife Francesca was still in WA at the time and the owner of the Book Lovers Library in Perth. She was well known in the book and newspaper industry.

Kunibert Zabel died in Warburton Victoria in 1914 and wife Francesca died in Sydney in 1933. 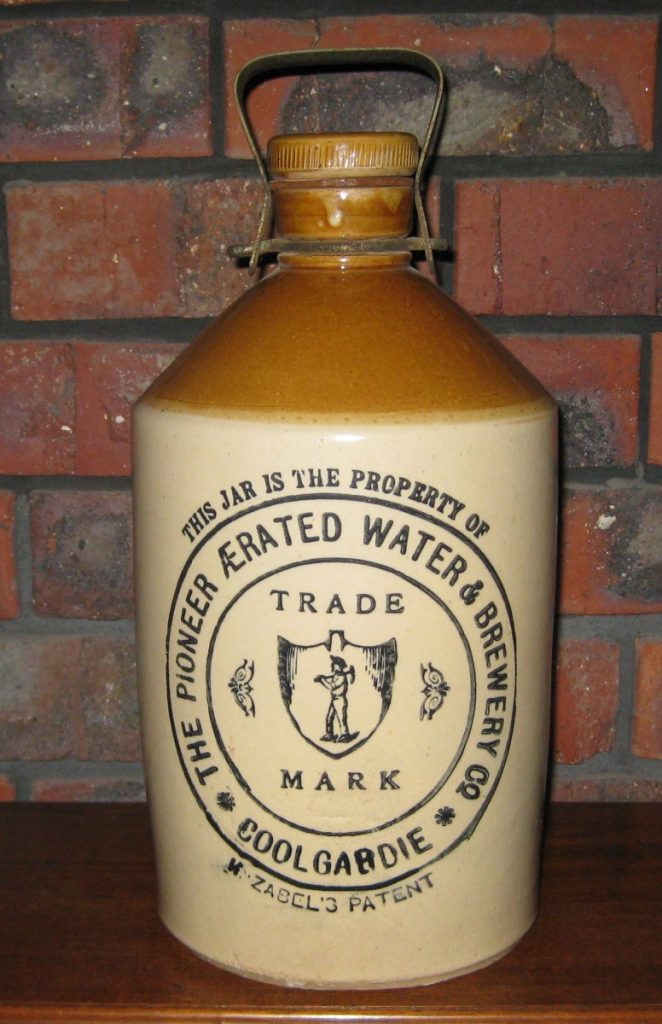 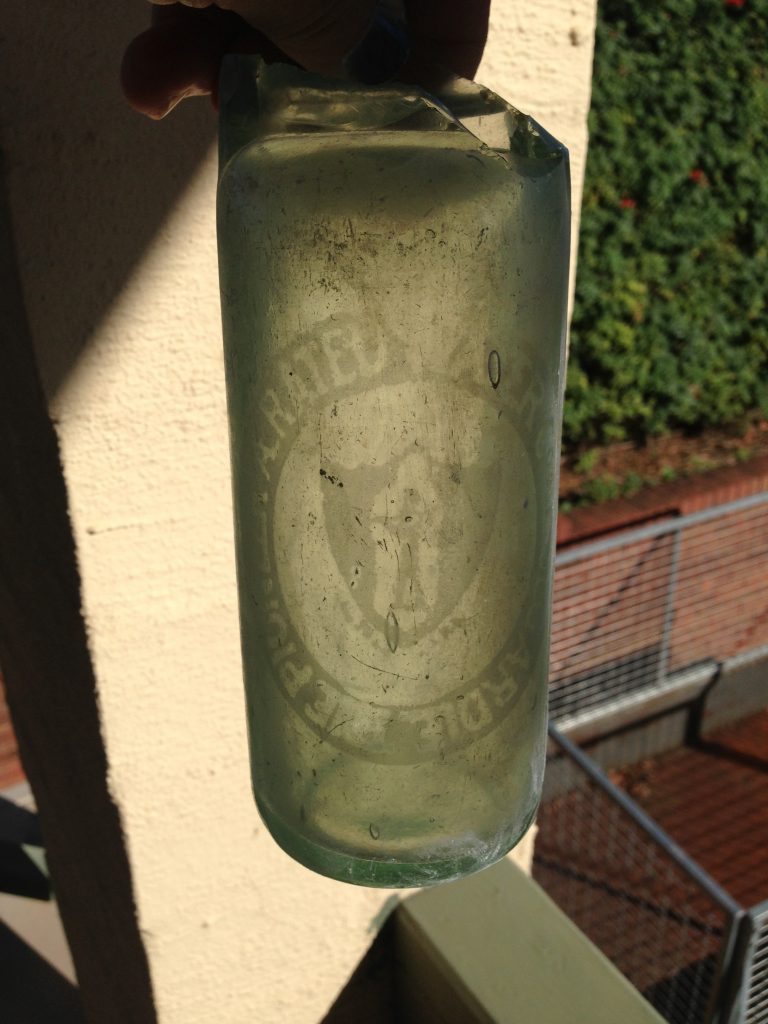 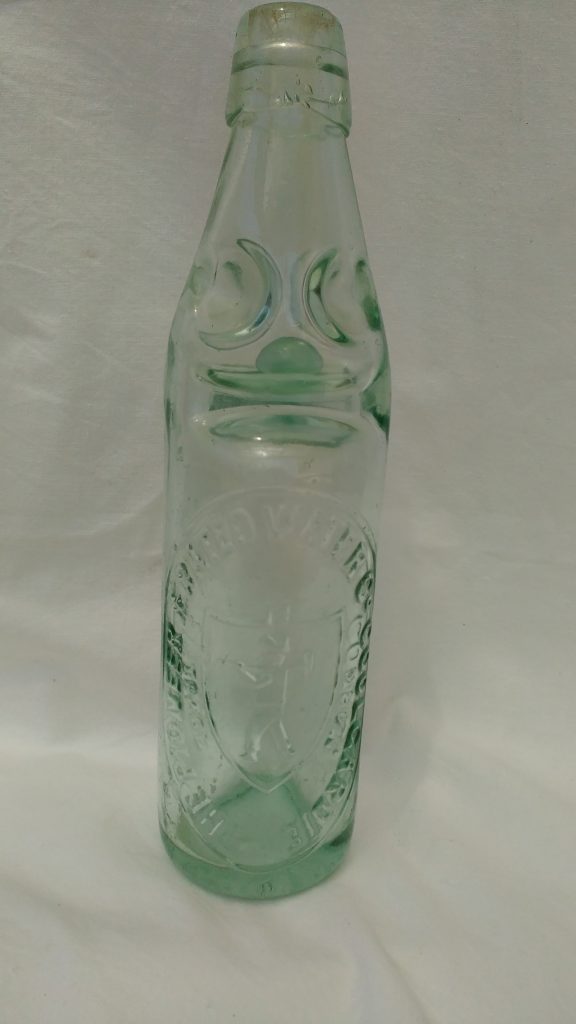 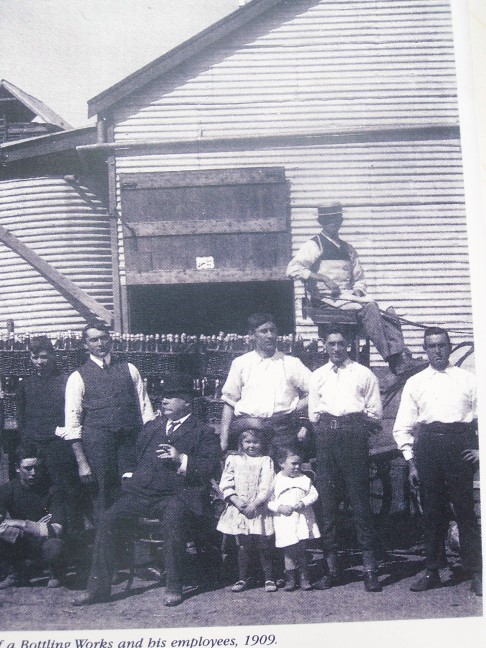 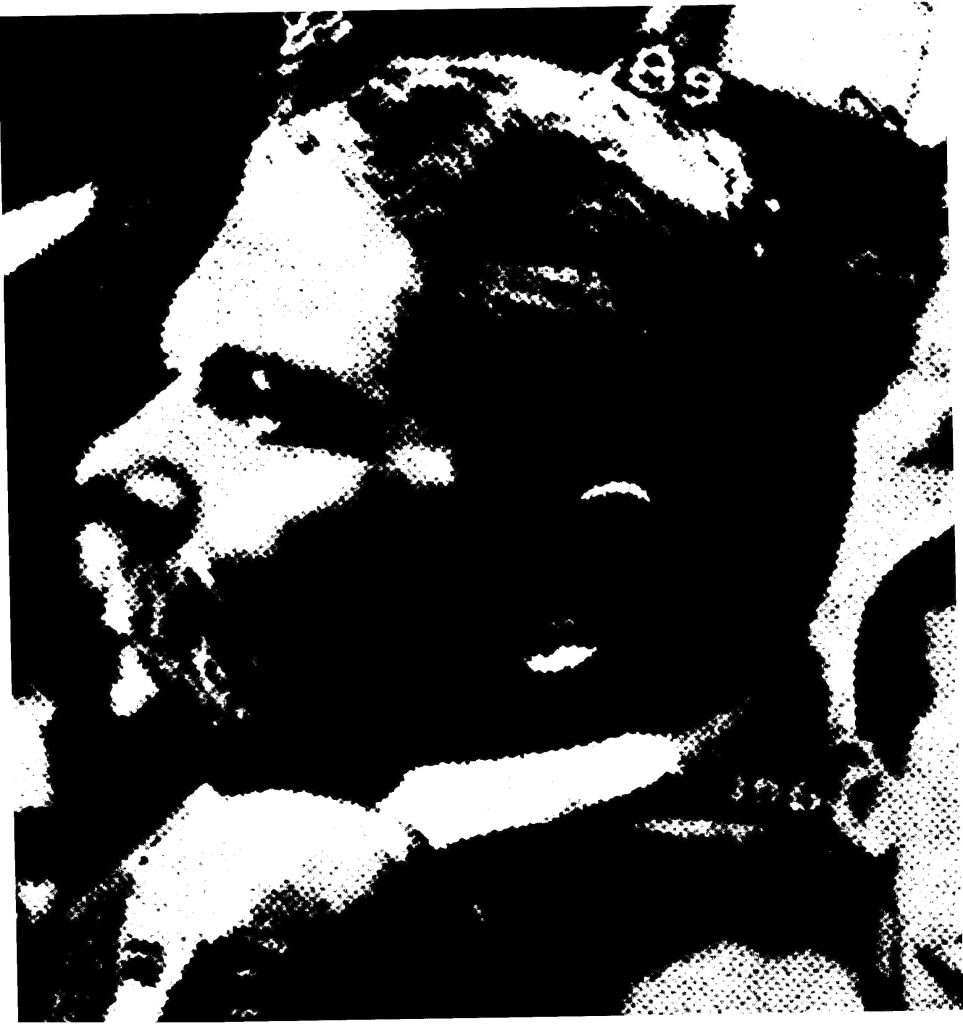