George Hiscox was born Arthur George Bruton to parents William and Charlotte Bruton residing at Islington, Middlesex. The English census of 1881 shows Arthur aged 17 with no occupation living with his parents now at Drury Lane, St Martins in the Fields and father William’s occupation was now a Licensed Victualler. Census records of 1891 show the family at Davenport Road, Hammersmith however Arthur was not recorded in the English Census of that year. Records of 1911 show the Bruton’s having 13 children of which 9 were still alive. Father William Bruton died in Lambeth 1917 aged 83 and mother Charlotte died in Lambeth aged 86 in 1923. Parents William and Charlotte never left England probably due to the fact of having had such a large family.

From these statistics it is obvious that somewhere between 1882 and 1889 Arthur George Bruton changed his name to George Hiscox. He is believed to have come to Victoria, Australia around 1886. Hiscox appears to have been in Victoria from 1886 to 1888. He arrived in Perth in 1889 and managed the City Hotel in Perth for a short time before acquiring the Guildford Hotel in 1890. Adjoining the hotel to the west is the Vaudeville Theatre also owned by Hiscox at that time. Both the hotel and theatre buildings remain standing today though the hotel has recently been rebuilt after an extensive fire some years ago.

The records show George Hiscox married (Lily) Elizabeth Ann Hiscox in Melbourne in 1894. That is an interesting combination, a Hiscox marrying a Hiscox but then really George was a Bruton by birth. Also to add to the confusion and mystery surrounding the Hiscox’s, some early documents show just Lily Hiscox wife of George but later in the 1920’s she is recorded as Lily Elizabeth Ann Hiscox so Lily became her favoured name.

George Hiscox had somehow become a wealthy man since leaving England considering that also in 1894 he built the Midland Junction Hotel situated on the Main Guildford Road which became Commercial Road and now is Great Eastern Highway. The hotel had access to Byers Road and when erected was just a long galvanised iron shed like construction. A later photo taken in the 1920’s shows the rebuilt Midland Junction Hotel as an impressive two storey brick construction with elaborate balcony. The hotel site is now occupied by modern buildings.

In 1896 Hiscox acquired land on the corner of Great Eastern Highway and Helena Street, Midland Junction. Here he built the Freemason’s Hotel and directly to the south adjoining the hotel he built the Empire Picture Theatre. The hotel though modified still stands on the same site today however the picture theatre which became a roller skating rink has long gone and has been included into the hotel premises. Hiscox also leased the Royal Standard Hotel in Brisbane Street, Perth for 5 years from 1904.

In February 1909 George Hiscox and Lily Hiscox purchased the already established Ascot Hotel situated on three acres of land in Epsom Road, Belmont Park overlooking the Swan River. Hiscox was adding to his growing hotel investments. His interests had also moved from Guildford to Midland Junction where he became a very prominent figure serving as a Justice of the Peace and being elected Mayor of Midland Junction for 14 years.

Hiscox also had a passion for horses and harness racing. In 1910 the Western Australian Trotting Association was formed and Hiscox became a prominent figure in the trotting industry in WA. He was able to purchase a number of quality horses from New South Wales and New Zealand and achieved great success with them winning two WA Trotting Cups in the 1920’s. Hiscox established an impressive stud farm at his property called Ventnor Lodge in Grandstand Road, Belmont around 1923.By 1927 with failing health he travelled north for a holiday but died in Port Hedland on 16th July, 1927 aged 63. One of Hiscox’s real brothers, William James Bruton who lived with his wife in Rivervale made the correction to George’s name and all his documented real estate properties were amended to show his true name. He was survived at the time by his wife Lily who remarried and became Lily Elizabeth Ann Haythornthwaite. She continued to live at Ventnor Lodge till her death on 6th April 1943. Much of previous research on Hiscox was clouded by people researching the George Hiscox born in Hammersmith in 1864. The correction after his death in 1927 revealed George Hiscox’s true identity. 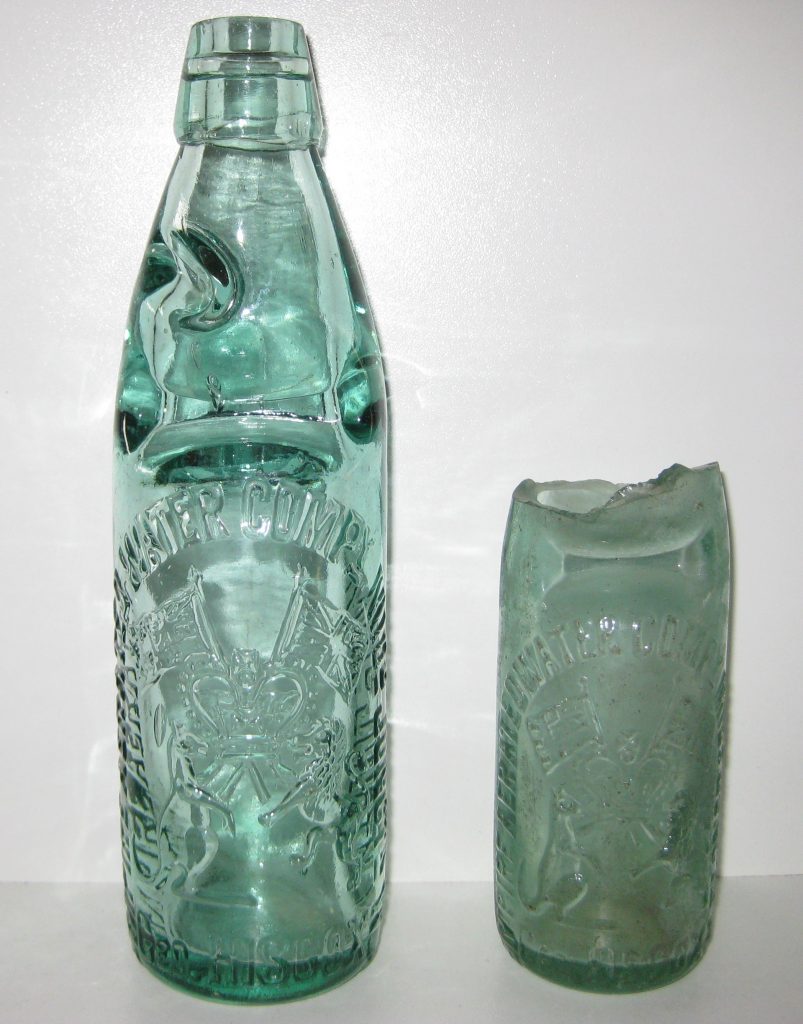 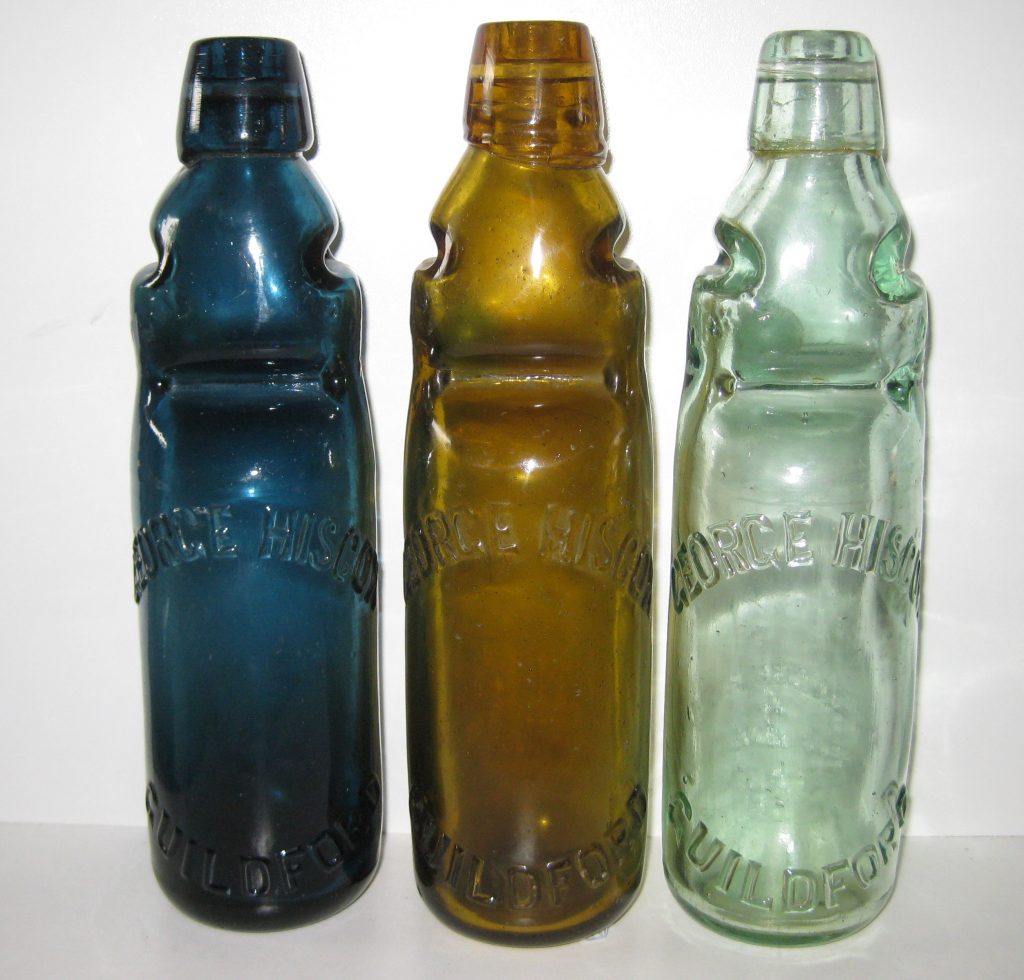