Courtland’s Pottery was one of the early potteries in Western Australia to concentrate on wheel thrown pottery – as distinct from potteries that made building materials.  Although at one stage they made some drain pipes, 1 this was not the main thrust of the company.

Charles Courtland (b1873 in Sydney) was the son of a seaman who arrived in Australia in the 1860s.  Originally their name was Kortlandt but this was later anglicised).  He completed an apprenticeship with Mashman and Sandison’s pottery works at North Willoughby where he learnt various techniques including the production of coloured salt-glazed wares.

Leaving N.S.W. in 1895 Charles R. Courtland migrated from Sydney to Coolgardie, attracted by the gold fields and seeking to make his fortune.  Like so many before, and after, him his dream of riches was not fulfilled.

After his lack of success in gold prospecting he tried his hand, along with a partner, at merchandising groceries in Northam, making deliveries to workers on the Kalgoorlie pipeline.  In 1898 he married Kathleen Reilly, daughter of the editor of the Northam Advertiser.  He was described as being “of Hardy & Co” 2 whose advertisements for groceries and ironmongery were prominent in newspapers of the period.  They received a silver-mounted pickle jar as a wedding present from the local A.N.A.  Their son, Charles Grenville, was born in 1899.

Courland’s partner turned out to be a compulsive gambler and gambled away the business.  Courtland found work with a local builder, Simon Millington, who also owned a brickworks.  Thus he returned to the trade he knew and produced a range of salt-glazed pottery such as bread crocks, tobacco barrels, ginger beer bottles, bird baths and flower pots.

Moving on to Perth he worked for a while at the Woodbridge Brick and Pottery Co. in Guildford before setting-up a pottery in Belmont in partnership with Samuel Pedersen, a building contractor.

Due to his background in New South Wales and regularly keeping in touch with the Mashman pottery, he called his new business:  Courtland and Pedersen Sydney Pottery Works, Belmont W.A.3 The partnership continued for some 9 years with Pedersen leaving in 1911.

The plastic alluvial clay of the lower Swan Valley was ideal for making not only building materials and agricultural pipes but other terracotta ware such as flower pots.  By 1906 their “Sydney Pottery Works” was described as “manufacturing of every description of pottery” which included glazed earthenware from the local Belmont clay as well as imported clay from Campbellfield in Victoria.  The local Western Australian clay was considered unsuitable for vitrified products at a salt-glazing temperature.  Coal from Newcastle N.S.W. was also imported as Courtland considered the local coal gave off too much ash which caused problems at high temperatures.4

The company took part in the W.A. Exhibition of 1906 and won a gold medal 5.  Their entry was earthenware – a colourful vase with a moulded head of the King (King Edward VII).

Glazed earthenware often included “art wares” such as vases, flower pots and bird baths with press moulded relief figures and applied ornament decoration.  They were glazed in a lead-based “majolica”-type glaze coloured with various metal oxides to produce Rockingham brown, bright greens and greys.  When a clear glaze was used, the clay body showed through as a rich orange-brown.

Salt-glazed stoneware was made at the pottery from the earliest days as the bulk of production and included a variety of jars, 1 to 5 gallon acid jars (some in wickered jackets), pickling pots of all sizes, bread crocks (up to 10 gallon size for storing bread in the shops), pans, basins and 10 gallon vessels for brewing ginger beer.  All were hand-thrown and glazed inside with a feldspathic glaze and often banded with blue or brown on the pot’s shoulder.

The shapes and range was pretty much the same as that of other Australian potteries of the era, i.e. Fowlers Pottery, Bendigo Pottery etc., although the amount of production would have been quite a lot smaller given the pottery was only geared for two throwers producing this ware.

The salt-glazed stoneware was fired in one of the two large round, downright coal-fired kilns with wood being added near the finish of firing for an added temperature burst.  These kilns were later converted to being fired with natural gas from Dongara and remained until the pottery was demolished in 1996.6  The Pottery Works was reorganised after WWII with the ceasing of production of salt-glazed was to concentrate on terra-cotta garden ware.

The company was progressive and in 1908 after much discussion, convinced the Belmont Park Roads Board to enter into an agreement for a telephone to be installed as a two-party system.7

When the First World War came Charles Richard Grenville’s son, Charles Grenville Courtland, went to war and when he returned he and his father continued the business until 1942. In WWII when the Japanese bombed Darwin, most of the men at the Pottery works enlisted and Courtland’s closed down for two years.   Charles Grenville Courtland invented and used a pressing machine which was operated at first by foot and then hydraulics.  The company became well-known for its strawberry pots and handsome tubs for gardens.8

After the Second World War, Grenville, the third generation of Courtland’s joined the firm and continued the business until it ceased in 1996.  Grenville Courtland was known by the author as a member of Rotary following in the footsteps of his grandparents9, of service to local community organisations. 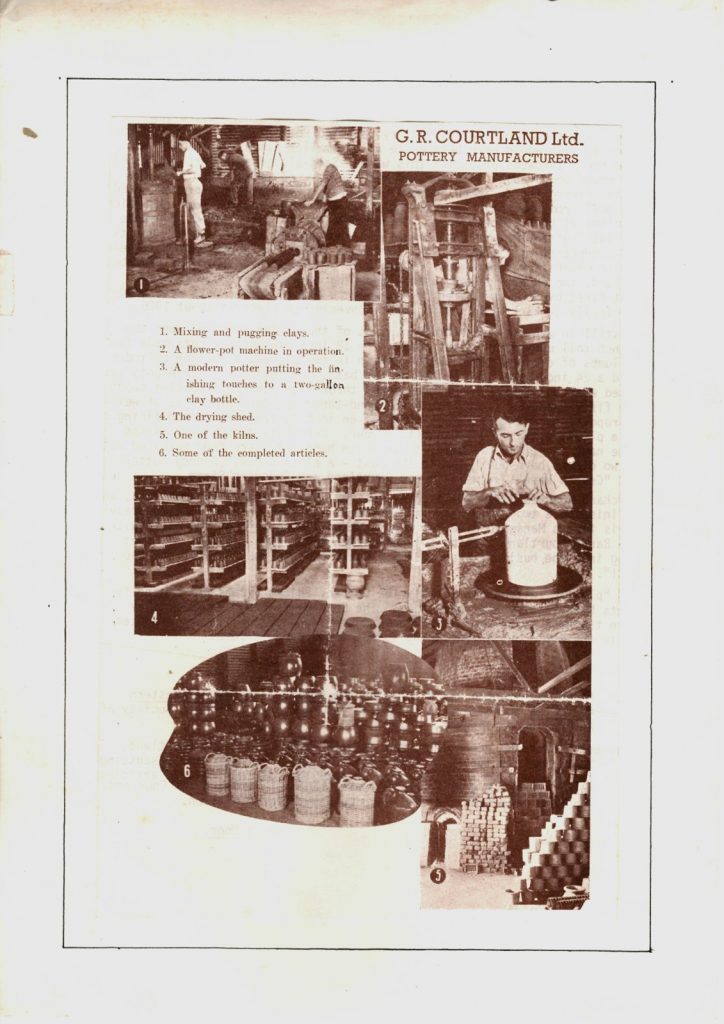 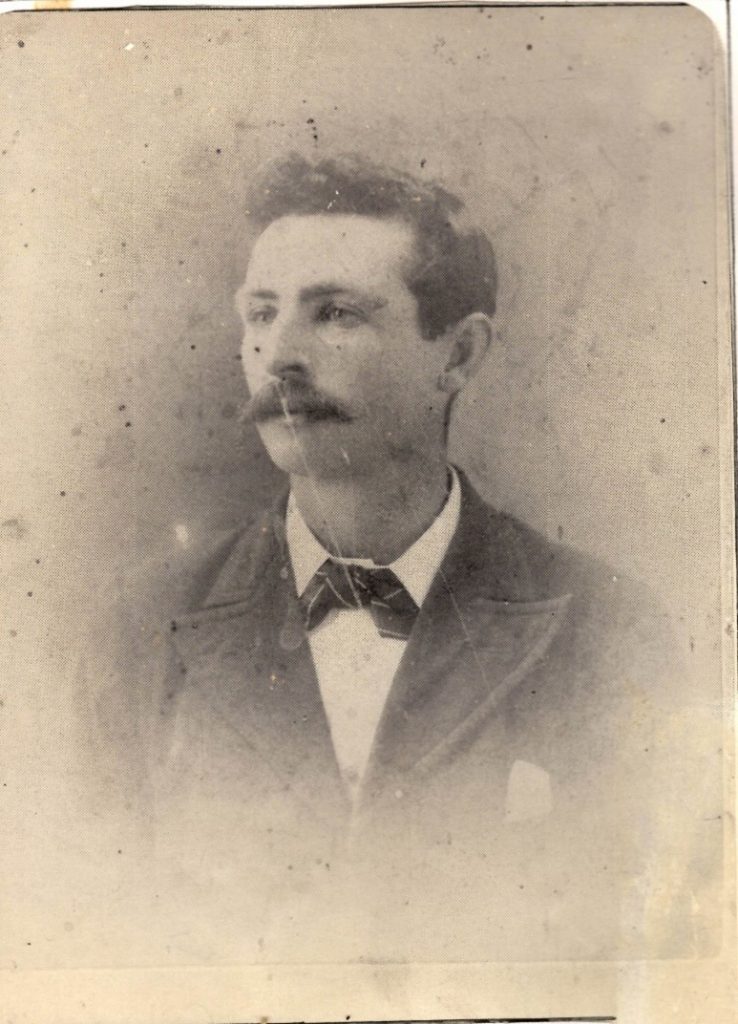 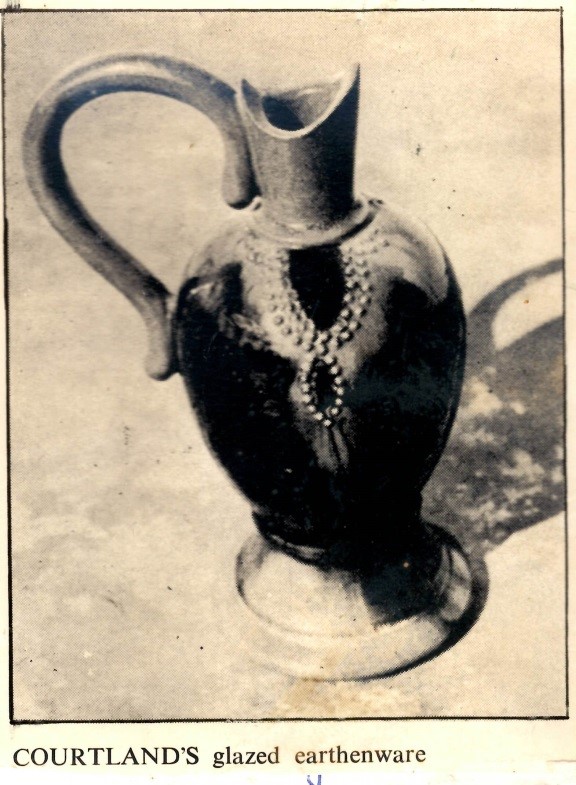 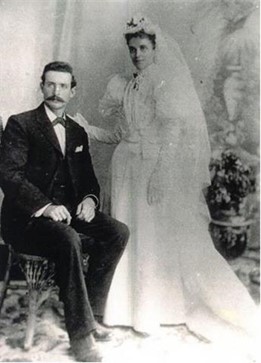 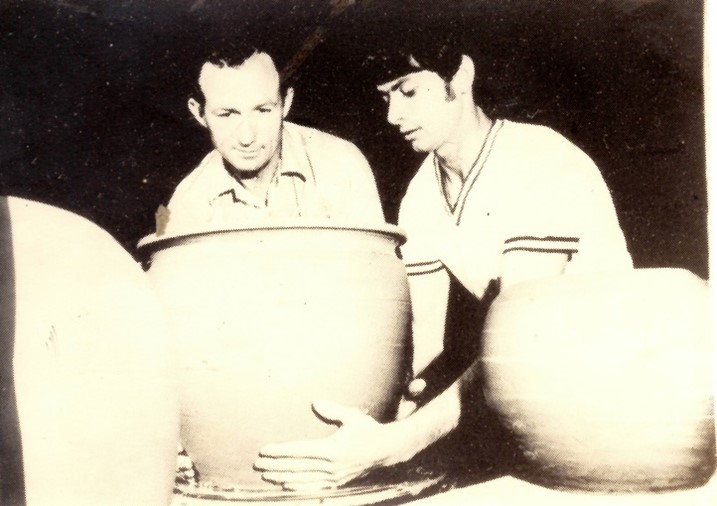 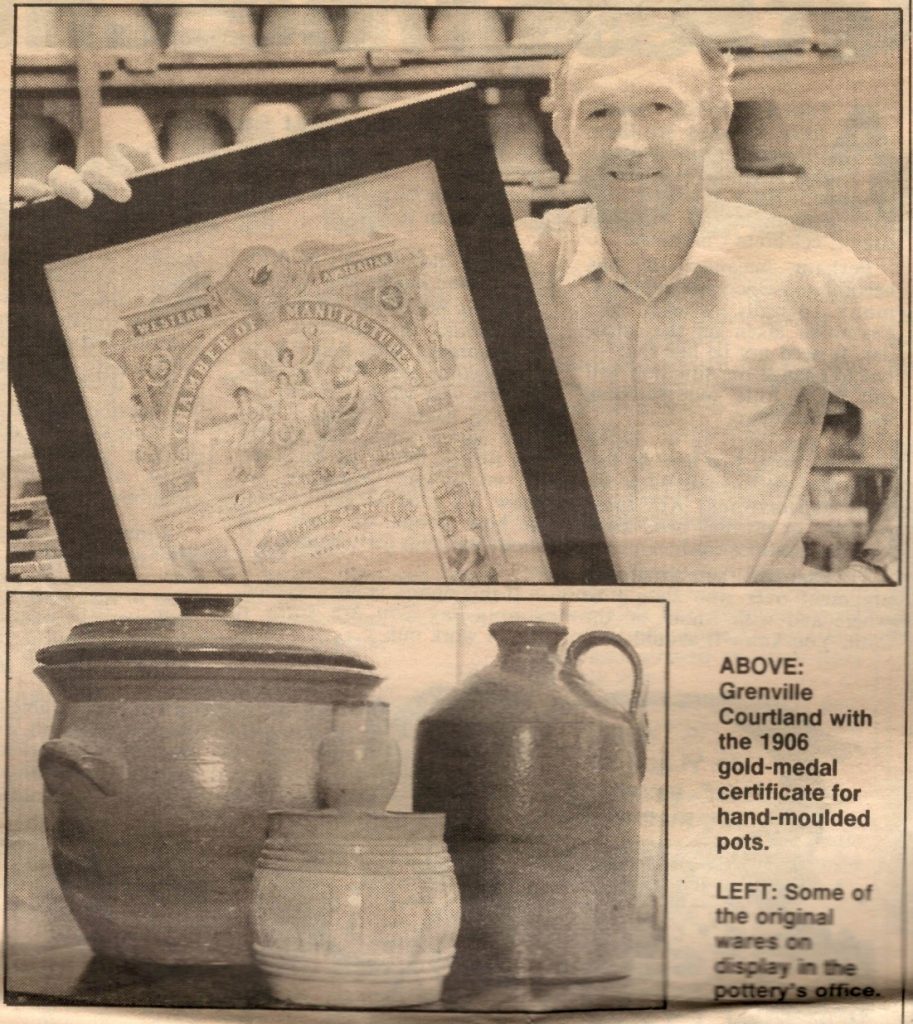 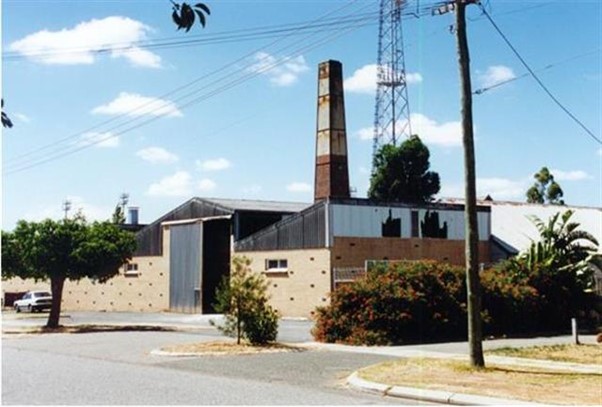 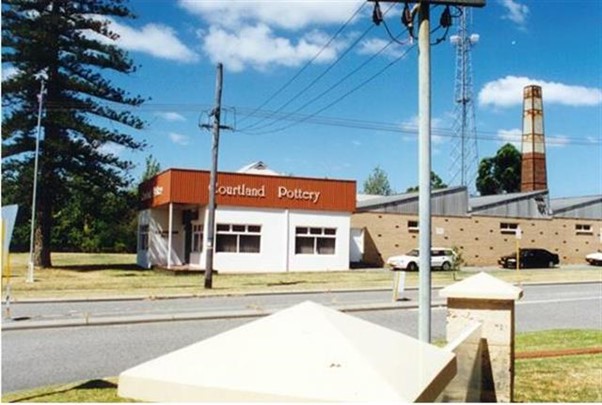