Kidd was born in California in 1878. As a nine year old boy, he arrived in Brisbane with his mother and was educated in Townsville and Brisbane. He was apprenticed to a watchmaker and jeweller but resigned to join the cool drink business.

In April 1901, he was 23 years old and in Cairns, where he applied for a wine license with William Rogers but the application was refused.

He came west in 1904 with his mother and by 1906 he was in Roebourne where he carried on business for four and a half years before arriving in Carnarvon.

In October 1911, Kidd and Marie Ice and Aerated Water and Bottling factory commenced in Crowther Street, south Carnarvon, near the old cemetery. They installed a Riley automatic bottler capable of filling 80 to 100 dozen bottles per hour. Piesse and Company in Katanning were reported to be the only company at the time to have a similar machine. He also had a device for corking beer bottles. They used the town water supply for all their needs.

By 1913 he had a Hercules double compressor capable of turning out 3 tons of ice a day and he used 42 ice moulds for ice blocks weighing 56 and 80 pounds. There was cold storage capable of holding 80 tons of goods and they hoped to install a crown corking machine the following year. He also travelled to Roebourne at this time to install an ice making plant in a factory there.

During WW1 he travelled back to California and also visited England. In England he joined the Kings Royal Rifle Corps after completing training as an Officer. He was injured whilst serving in France and after recovery went to German East Africa for a period. He returned to Carnarvon and continued producing cool drinks for the northwest.

In 1920 Emile Laporte Marie, his partner for the past 9 years retired and Albert Kidd carried on in the business and was very active in civic affairs of the town and was a member of the municipal Council of Carnarvon. He was a foundation member of the Carnarvon Club and also took an interest in the racing club.

In March 1922 he married Mrs Ethel May Crake. Her husband had been a chemist in Fremantle and Carnarvon. She had lived in Fremantle for a number of years but returned to Carnarvon after her marriage to Albert Kidd, with her two sons Richard Ernest Crake and Mervyn Crake.

In 1928 the company shipped 18 tons of aerated waters on the “Koolinda” to the northern ports in one month.

Albert Amos Kidd died in July 1938 aged 60 years and in November the same year his wife Ethel passed away.

After Kidd’s death his step son Richard Ernest Crake took over the company. He had learnt the trade from his years of helping in the factory. Crake died in 1951.

The factory survived for a number of years from this time as the blue and white ceramic labelled bottles appeared under the Kidd trademark in the 60’s and 70’s.

He was born in 1867 being 11 years older than Albert Kidd. Marie was one of 8 children and married Amelia Barnes in Fitzroy Victoria in 1892.

Within 4 years he was settled in Fremantle and became a partner in Ross & Co producing tomato sauce, vinegar, pickles, cordials etc in Packenham Street.

In February 1901 the partnership between Francis William Ross, Charles Samuel Nathan & Emile Marie was dissolved as Marie retired from the firm of Ross & Co and he now commenced working as a Commercial Traveller and invested his money in other ventures.

By 1911 he had joined with A. A. Kidd in Carnarvon at Carnarvon Ice & Aerated water factory. I believe this partnership was purely an investment and he had no active involvement in producing the cool drinks.

He lived in Cambridge St, Leederville with his family and made many friends in the northwest on his many visits by boat as a Commercial Traveller. Kidd gave him power of attorney over his estate at the time that Albert Kidd went to America and joined the WW1 effort but cancelled this application in 1919 and then Marie retired as a partner.

In 1921 he was a partner of Watheroo Fertiliser Syndicate at 1028 Wellington St Perth with Percy Herbert Chapple, Thomas Presgrave and Robert Straughan Smith. Chapple retired in June of this year & the others continued the running of the company.

He and wife Amelia moved to Thomas Street, West Perth & he died at Roebourne after suffering a stroke on 17 March 1926 aged 59 years. He was on one of his many journeys north and left a widow, 3 sons and 2 daughters. His wife passed away in 1961 at Subiaco aged 91 years. 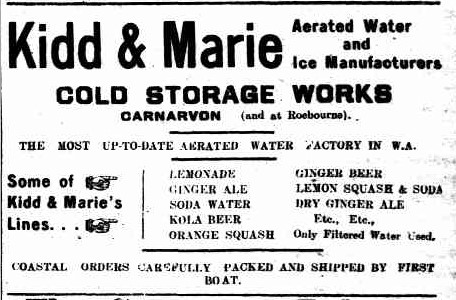 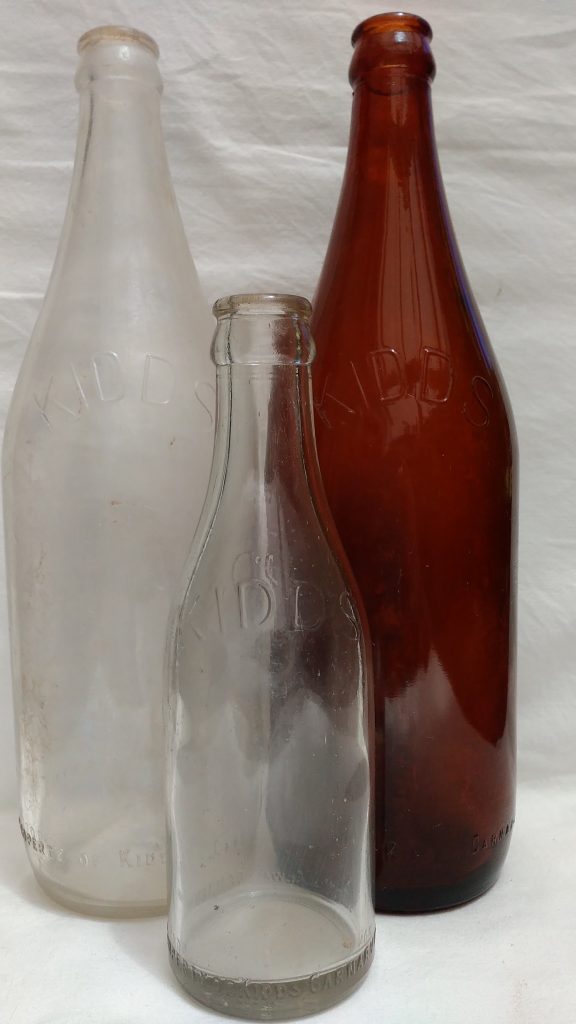 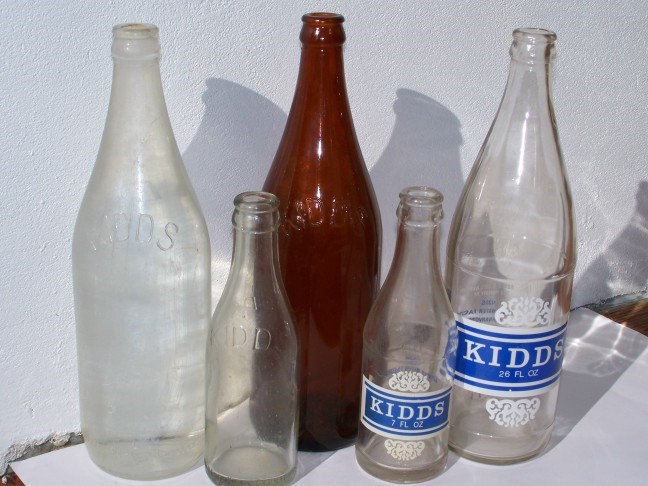