Collectors know of the damage done to one’s health by asbestos from the mine at Wittenoom but the area is also a picturesque area for tourists, prospectors & others connected to the mining boom in the north west.

One such family drawn to the Pilbara was Ferenc (Frank) Soter & his wife Olga & 3 young daughters. Frank was born in Romania in 1921 & met Olga in her hometown in Austria & after their marriage they decided to leave the oppression of war torn Europe & start a new life for their young family.

After arriving in Fremantle in 1950 they moved to the migrant hostel at Northam at the start of summer. What a contrast for the family after leaving the snow of Europe.

Frank like many migrants of the time, with limited English, was offered a job of working on a farm but the appeal of Wittenoom saw him fly to the town to start work in the asbestos mine. Olga soon followed once Frank had secured accommodation for them all. Olga wondered what had the family done by arriving in such a place in the middle of nowhere, but like most migrants, this was to be their home so they endeavoured to work hard & better their prospects for the future.

Frank left the mine after about 6 years & then supplied timber & firewood to the mine & town. After other ventures in the town (see Olga Soters book, “Olga’s Story” by herself, available through Amazon Books), they heard rumours of the mine closure & this eventually did happen in 1966. The family had lived here 16 years and had grown to love the gorge and surrounds.

Approximately 150 families stayed after the closure. As tourism gained momentum, with backpackers, mining company employees and tourist coaches arriving in town, a motel was built to house the extra people. The motel had a restaurant so Frank decided to start making cool drinks to quench the thirsts of all these visitors in the heat of the northwest.

All aerated waters came from Perth but to have their own supply in the north west would be beneficial for all the residents especially in times of cyclones when it was difficult to get supplies. He had the town water analysed by the relevant Government Departments and was given the go ahead to proceed as the water was suitable for the enterprise.

“Wittspark”, after Wittenoom and sparkling cool drinks began in 1971 and partner Dick Zeelenberg joined Frank. He was many years younger than Frank & eventually married their daughter.

By now the family had grown to 5 children and Frank was always in work to make life in the NW comfortable for them all.

He bought used equipment ie. bottle filling machine etc from a company in Merredin that had ceased business & set up in a disused building in the centre of town. Frank & Dick bought 2 blocks in the light industrial area of town to establish a factory when time permitted, but after a few years Dick retired from the company to seek work with Western Mining.

They made only clear 26oz bottles with the white ceramic label featuring green bubbles around a circle & their speciality was delivering door to door. Flavours included orange, lime, cola, lemonade, ginger ale & raspberry. He bought his essences and syrups from Burns Philip Ltd.

In the 70’s a dozen bottles cost $3.60 & 5 cents was returned for every bottle given back to the company. Their biggest expense was the purchase of the 26oz bottles from the manufacturer and transport around the northwest.

The roads in the early days were not sealed so breakdowns with Frank’s truck occurred often on their journey to Port Hedland, Dampier, Paraburdoo, Tom Price etc, to deliver their load. He also used a ute in 1975 which towed a trailer loaded with cartons of drinks. The truck fully loaded held 400 cartons & Frank had portable rollers placed on top for use when he reached his destination, to roll the cartons off the truck tray. The rollers were nearly the demise of Frank, when on one such trip and bad road conditions, the truck swerved and the rollers pierced the back window of the cab and ended up between Frank and his passenger. Olga helped in the factory examining each washed bottle before it was placed on the conveyor for the filling machine. They worked all year round with some help from casual labour in the busy times.

In the meantime, rumours were rife that the Government would close the town completely & withdraw services, so as Frank needed hip replacement surgery in Perth, they closed the factory in 1978. See photo below of the Wittenoom Hotel.

A Port Hedland company believed to be the Polar Bear aerated water company bought all their machinery. After his return from the operation they managed a caravan park for sometime before eventually retiring & settling in Quindalup, near Dunsborough after 45 years in the North West.

Frank passed away in 1999 and Olga still lives in the family home in 2012 surrounded now by a lovely garden, coastal sea breezes and the ocean. 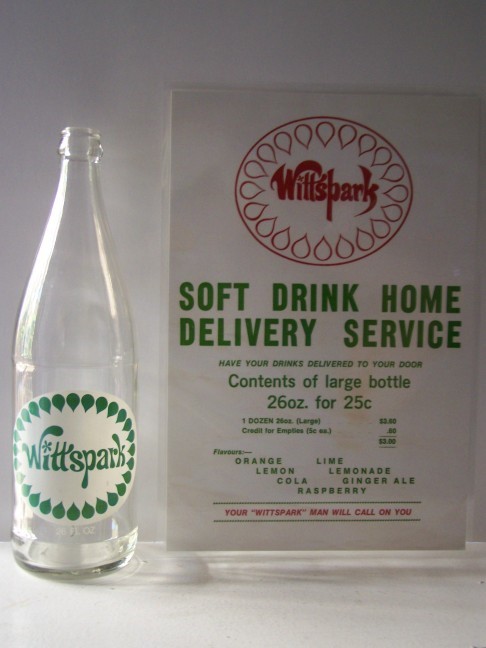 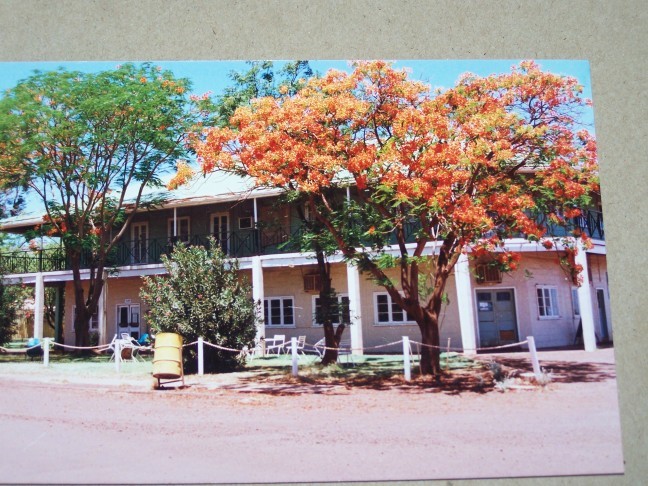 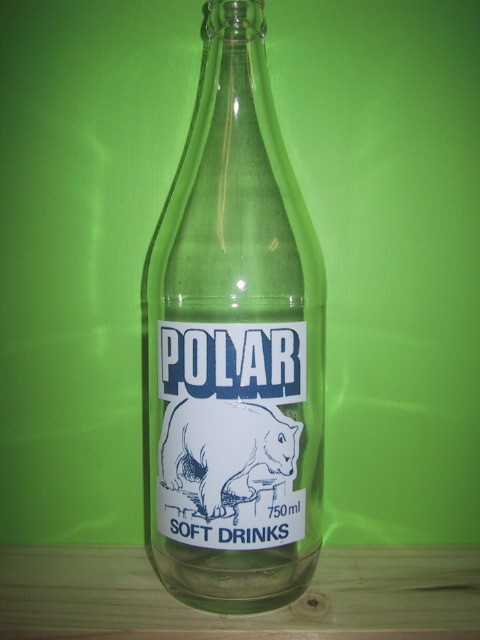