In 1907 a syndicate of investors opened the Northam Brewery and Refrigerating Company  Limited on a new site as the Eclipse Brewery was considered inadequate to cope with future trade.

Henry Edmeades was a syndicate member so for a few years he held interests in both the new brewery and the older Eclipse Brewery.

A prime 5 acre site on the York Road abutting the Eastern Railway was purchased along with two properties on the south side of York Road upon which existed a house and shop.

By July 1907 the impressive and imposing Northam Brewery building was operational under the guidance of Theodore Strempel, the managing secretary and Alfred Deacon the primary brewer.

The company established their own railway siding so they could easily move their products by rail or road.
They produced and sold all manner of beers, ales, stouts and aerated waters and distributed them over a large area of the State as far a field as Leonora, Wiluna, Newdegate and Denmark.

In September 1911 Henry Edmeades purchased twelve acres of prime land in Beverley and set about subdividing it.
This land included the Beverley Hotel which he leased out in 1912.

The partnership of Edmeades and the Northam Brewery & Refrigerating Company also held ownership to other hotels in wheat belt towns.
This was to ensure their brewed drinks had guaranteed outlets.

In 1921 the brewery transferred to a syndicate of five regional farmer investors, along with Theodore Strempel who by now had progressed to principal brewer of the company.

In 1923 the brewery was transferred into the name of  The Northam Brewery Company Ltd.

By early 1932 the brewery was forced into liquidation due to the depression and pressure from other suppliers like the Swan Brewery. 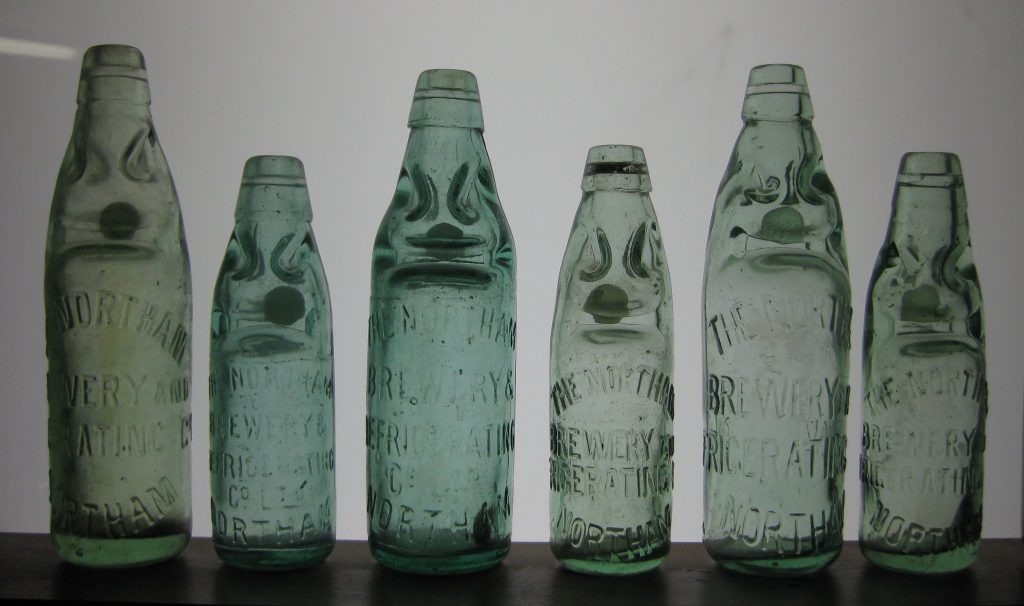