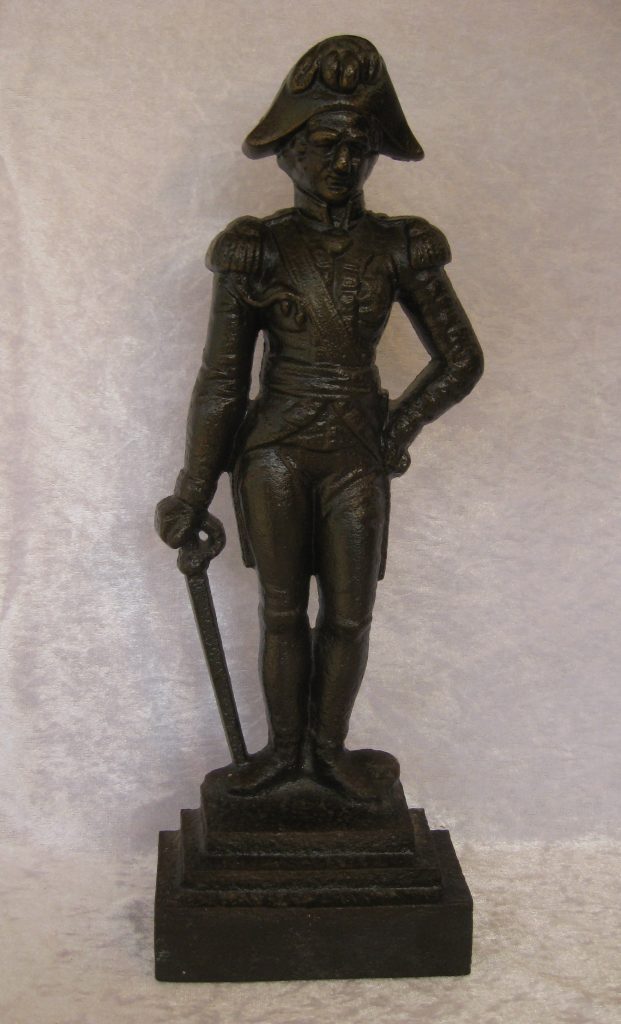 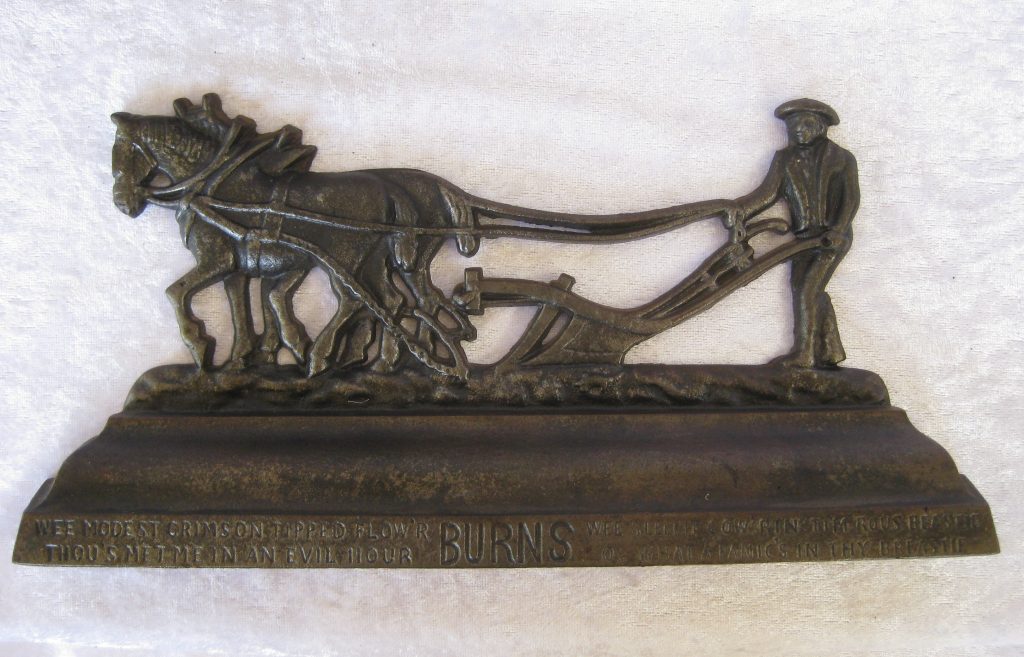 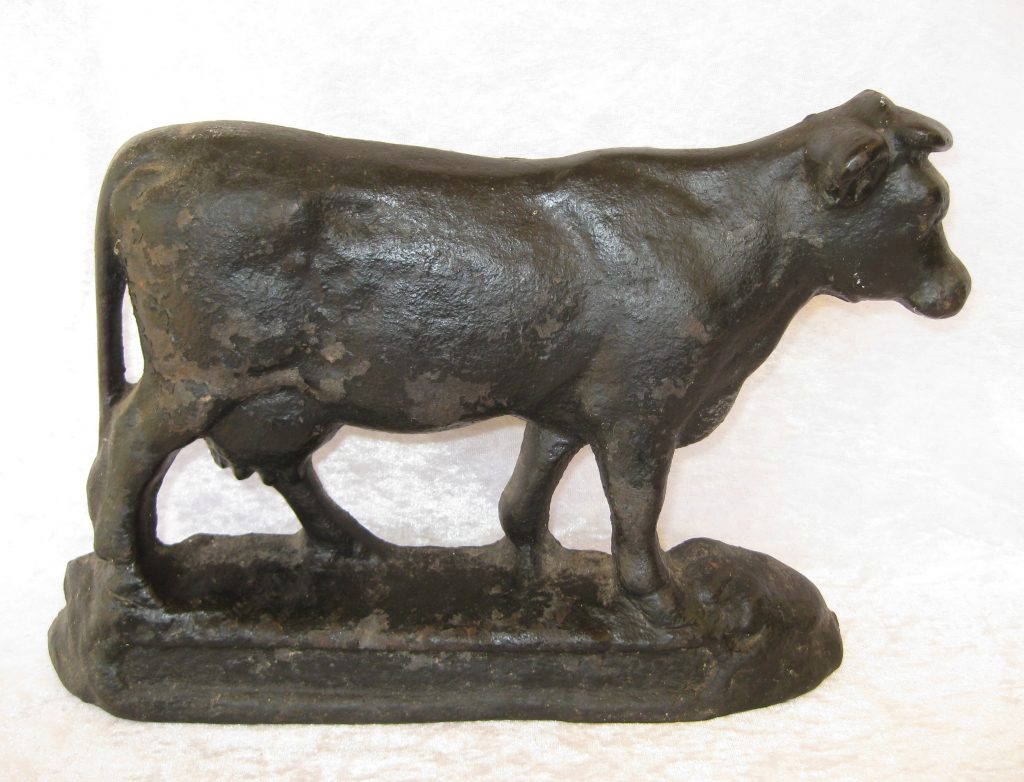 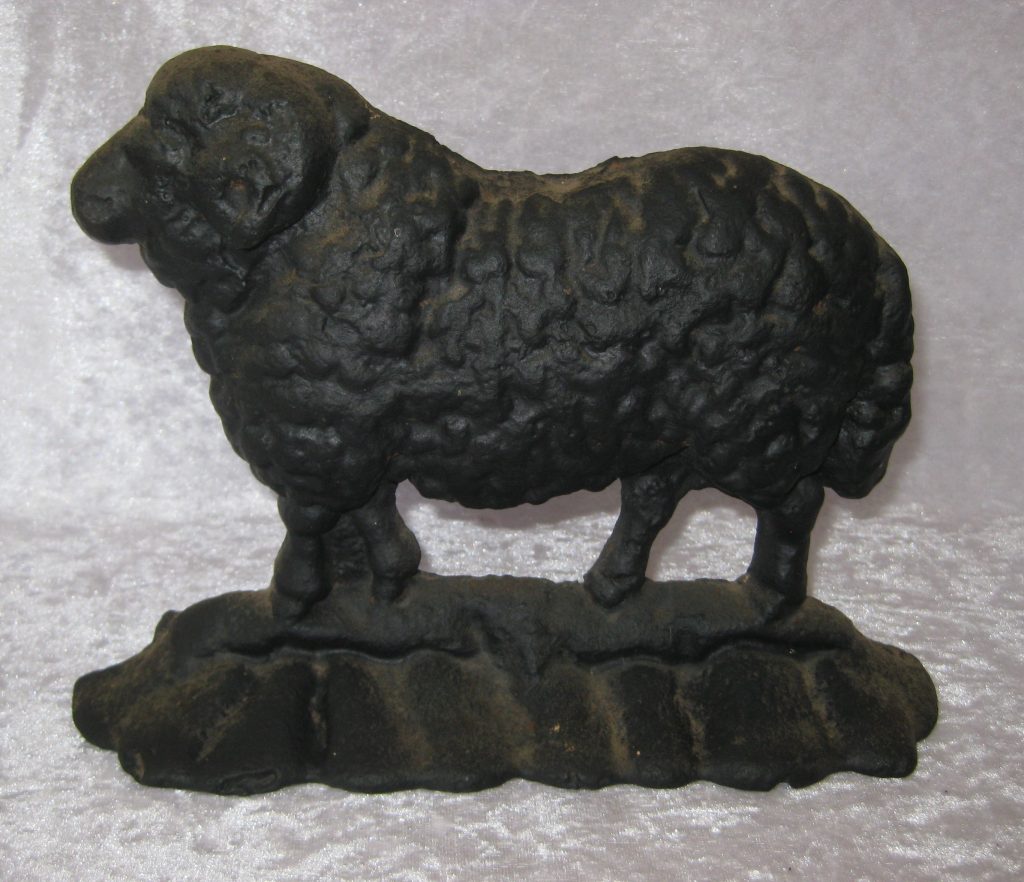 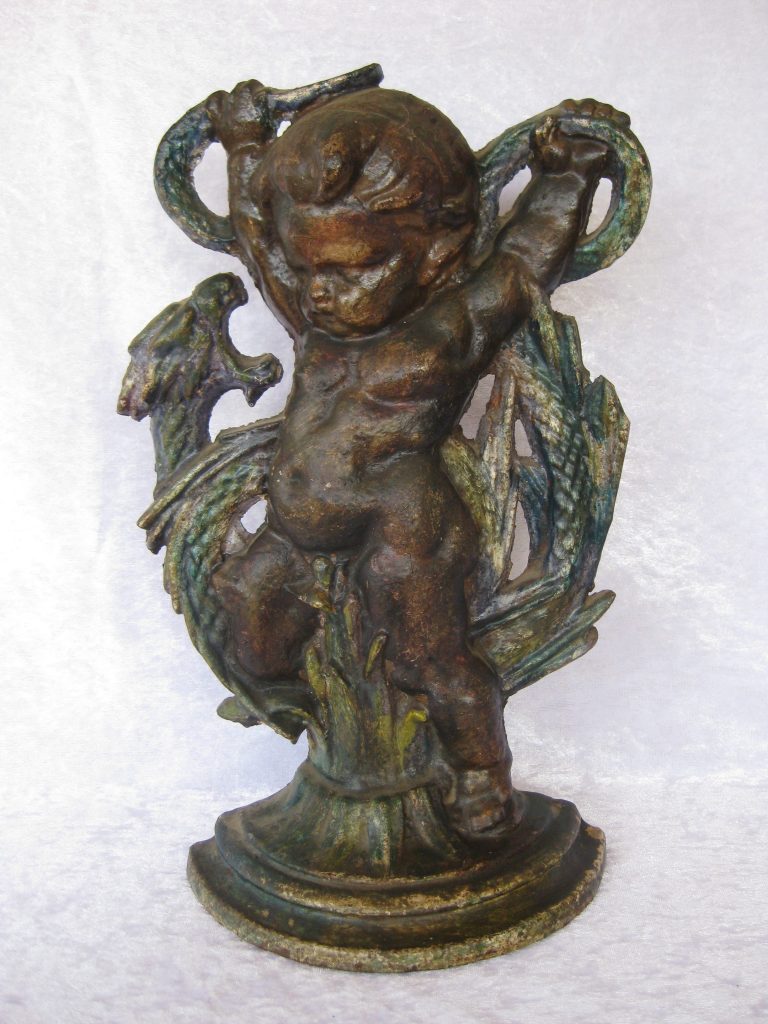 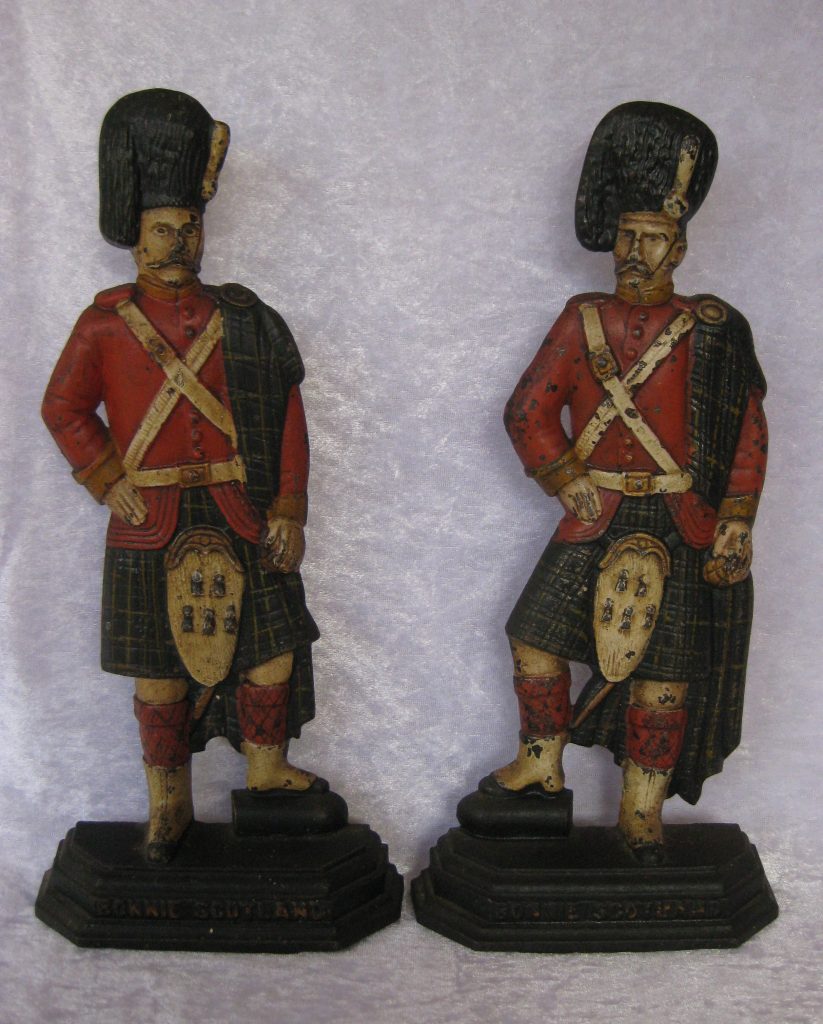 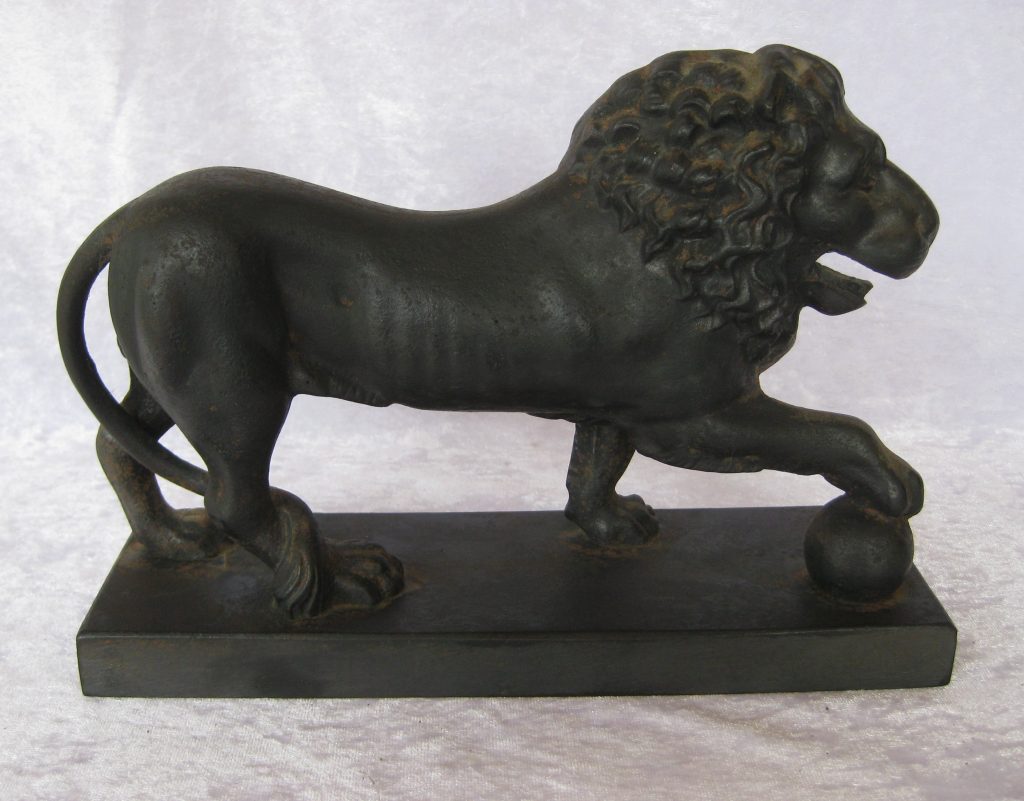 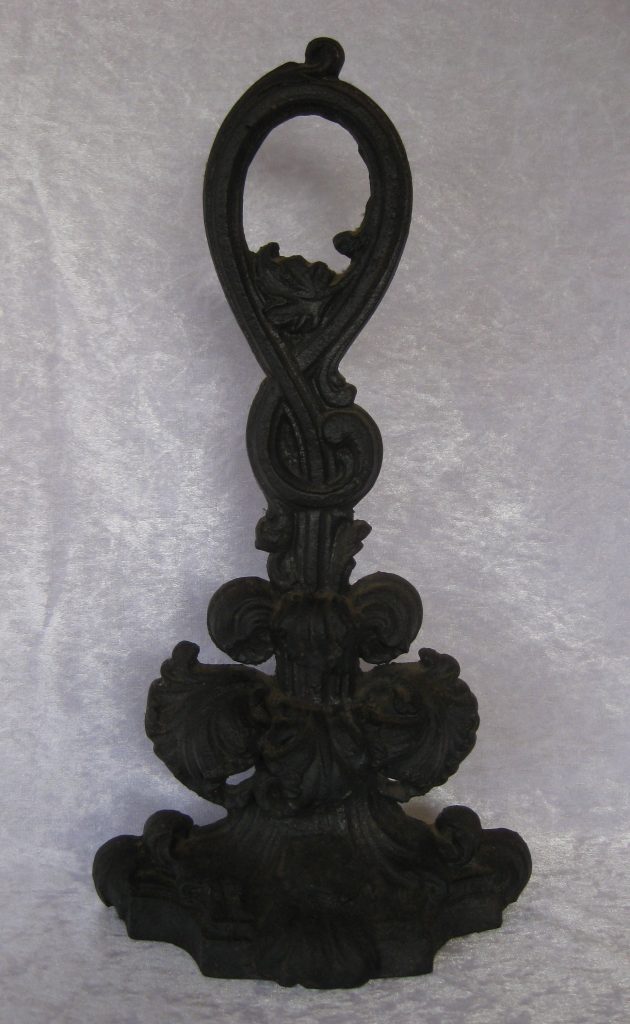 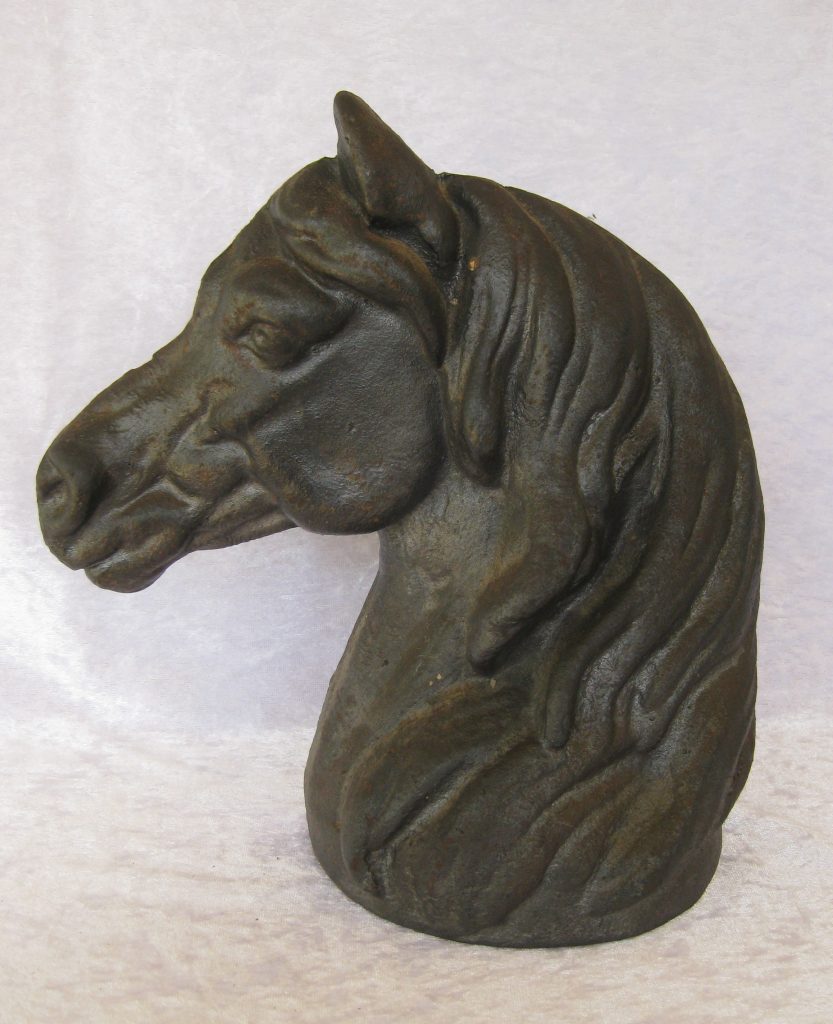 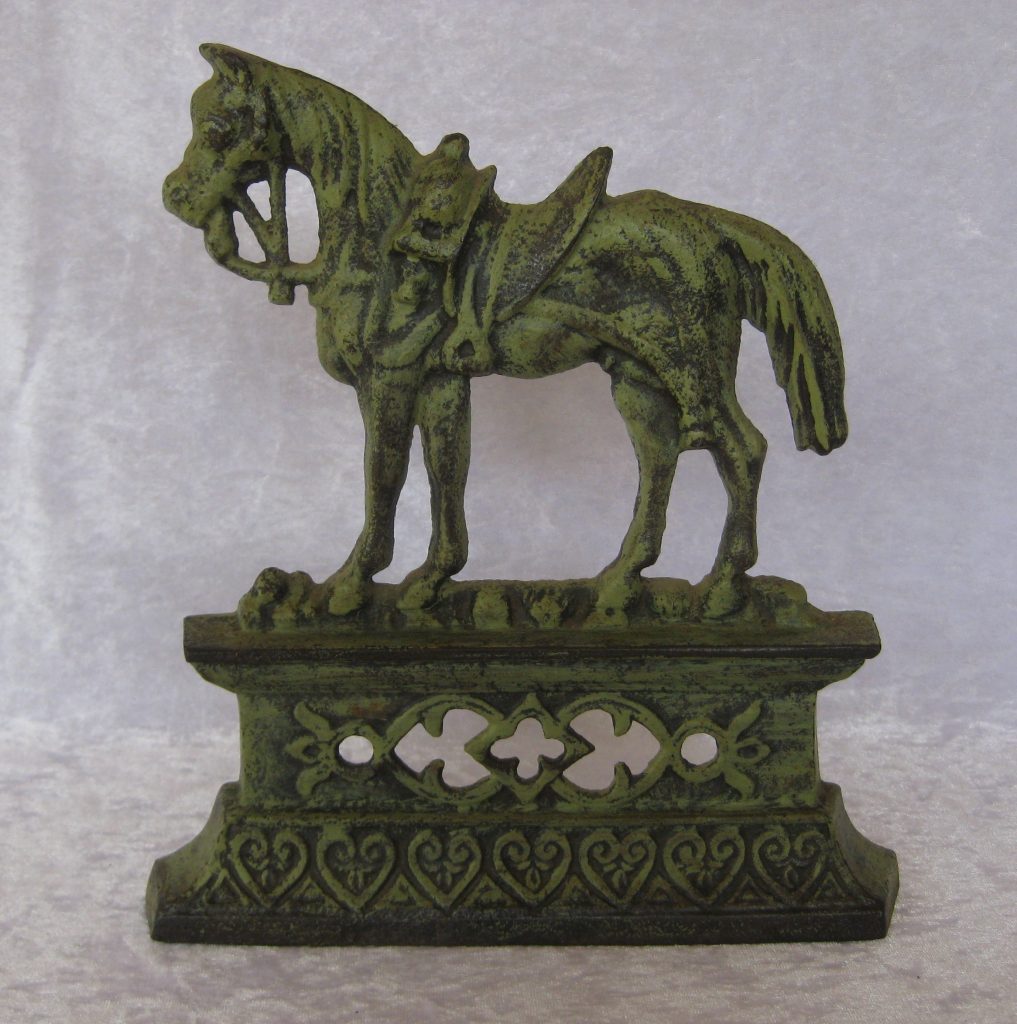 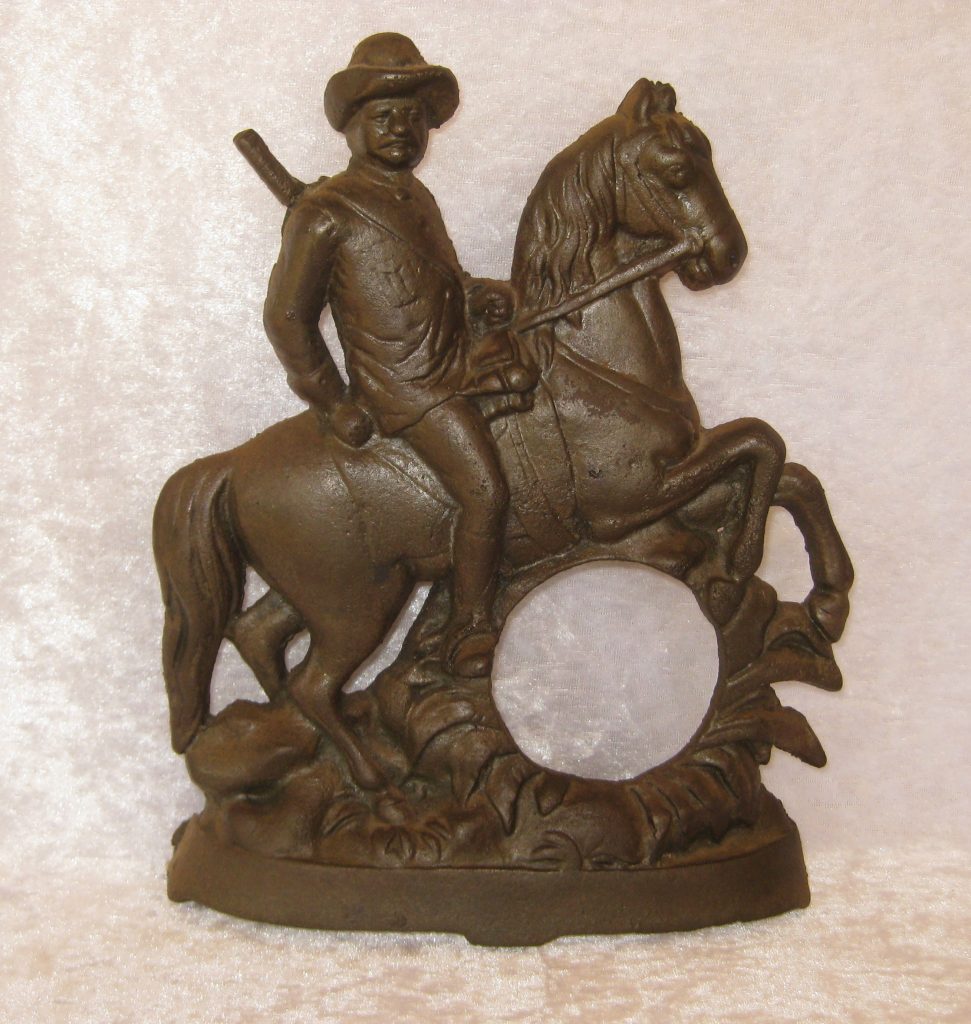 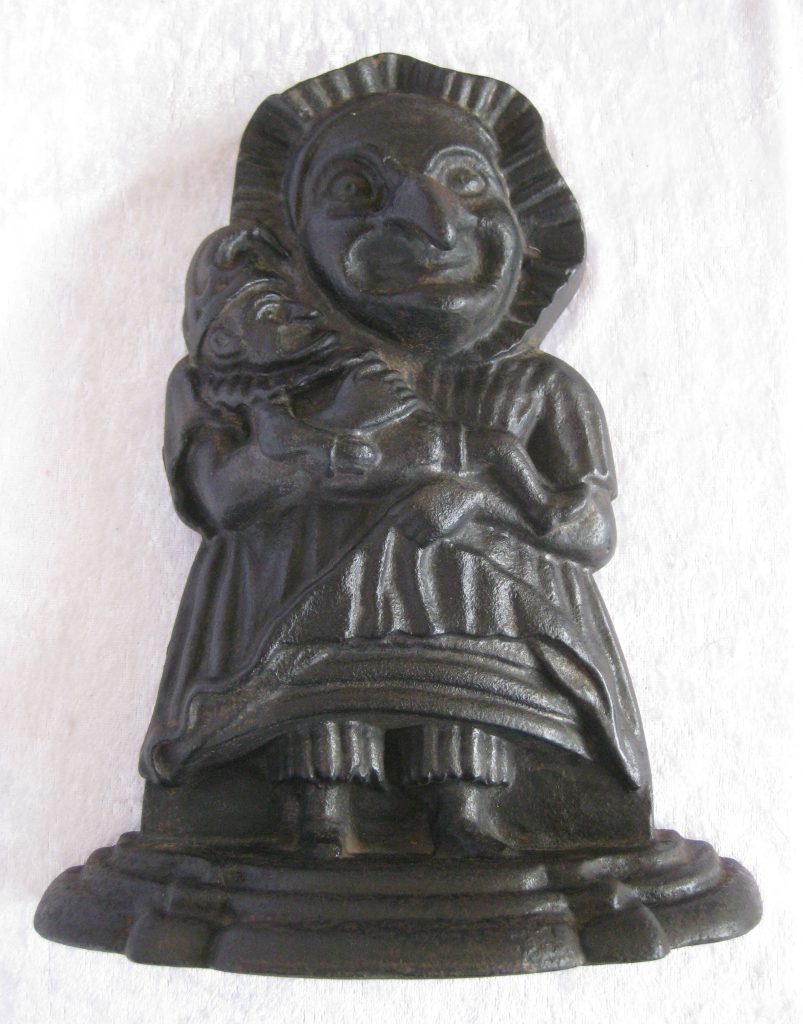 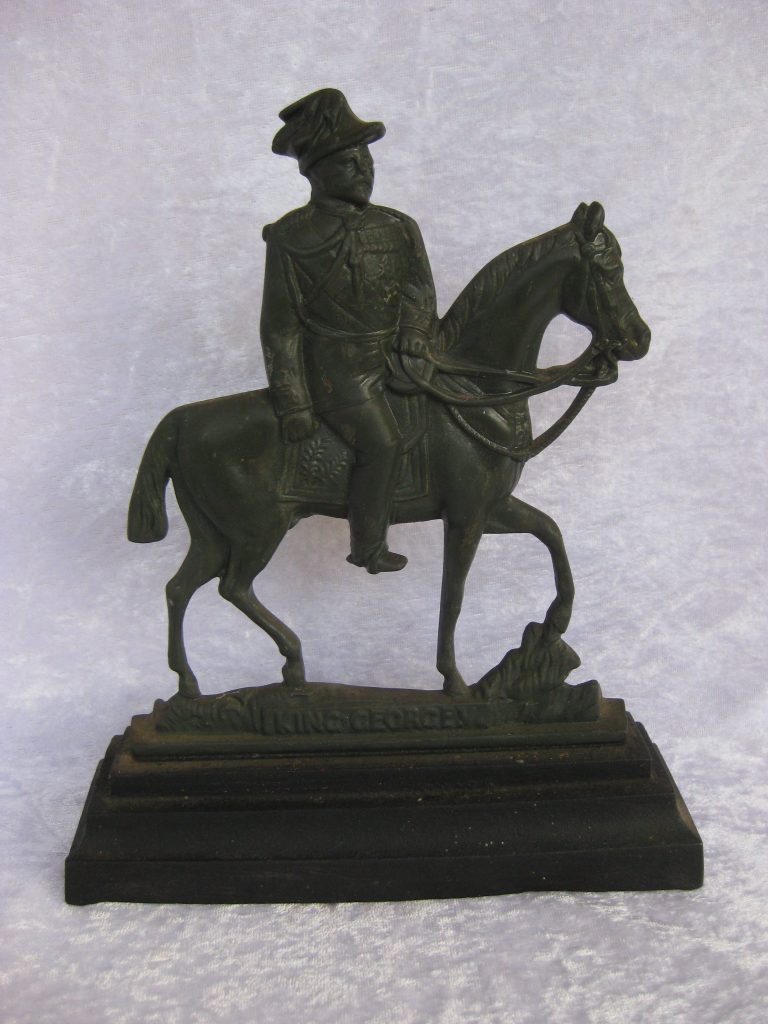 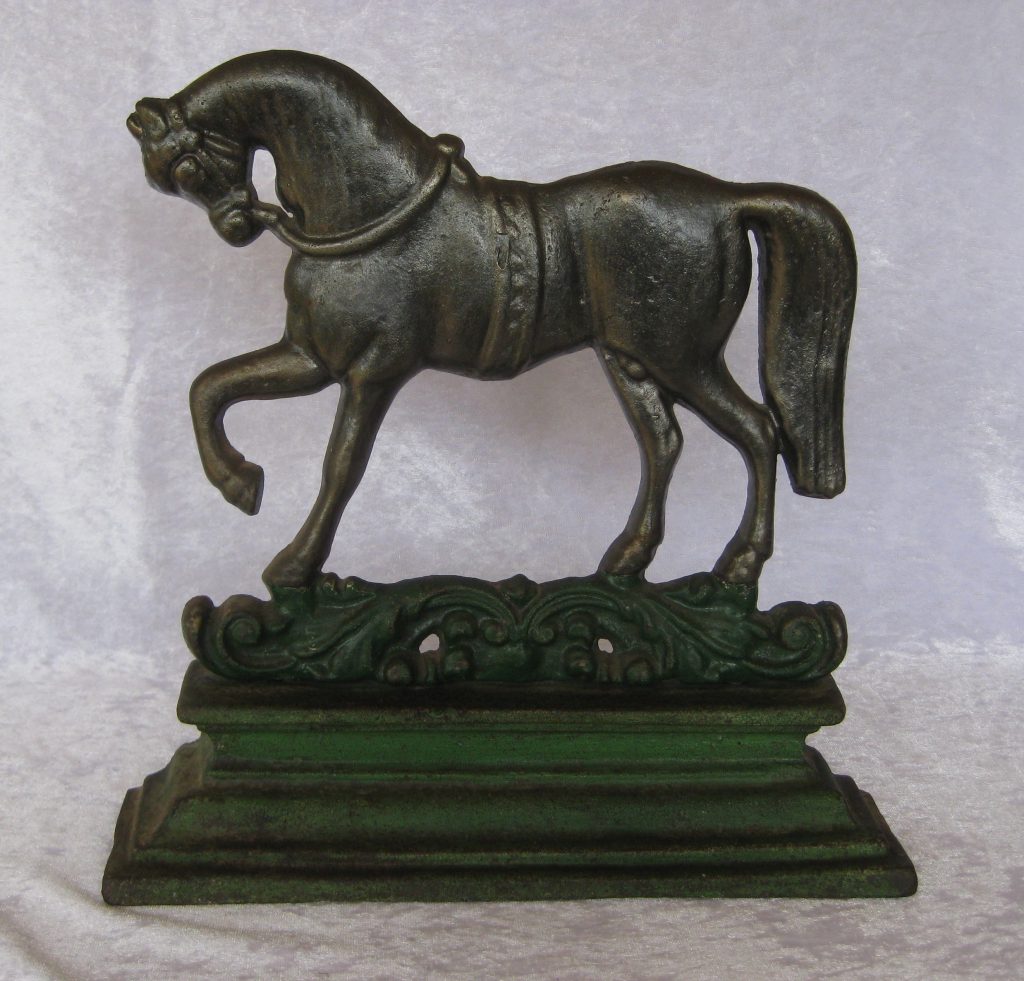 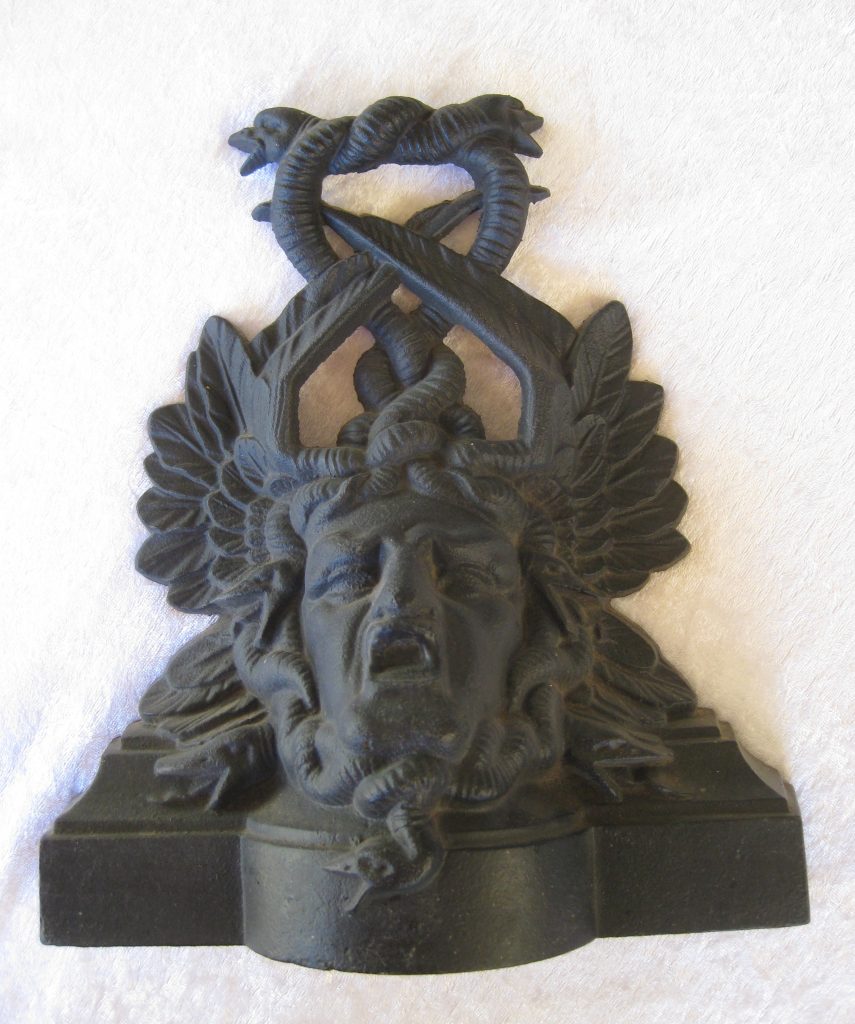 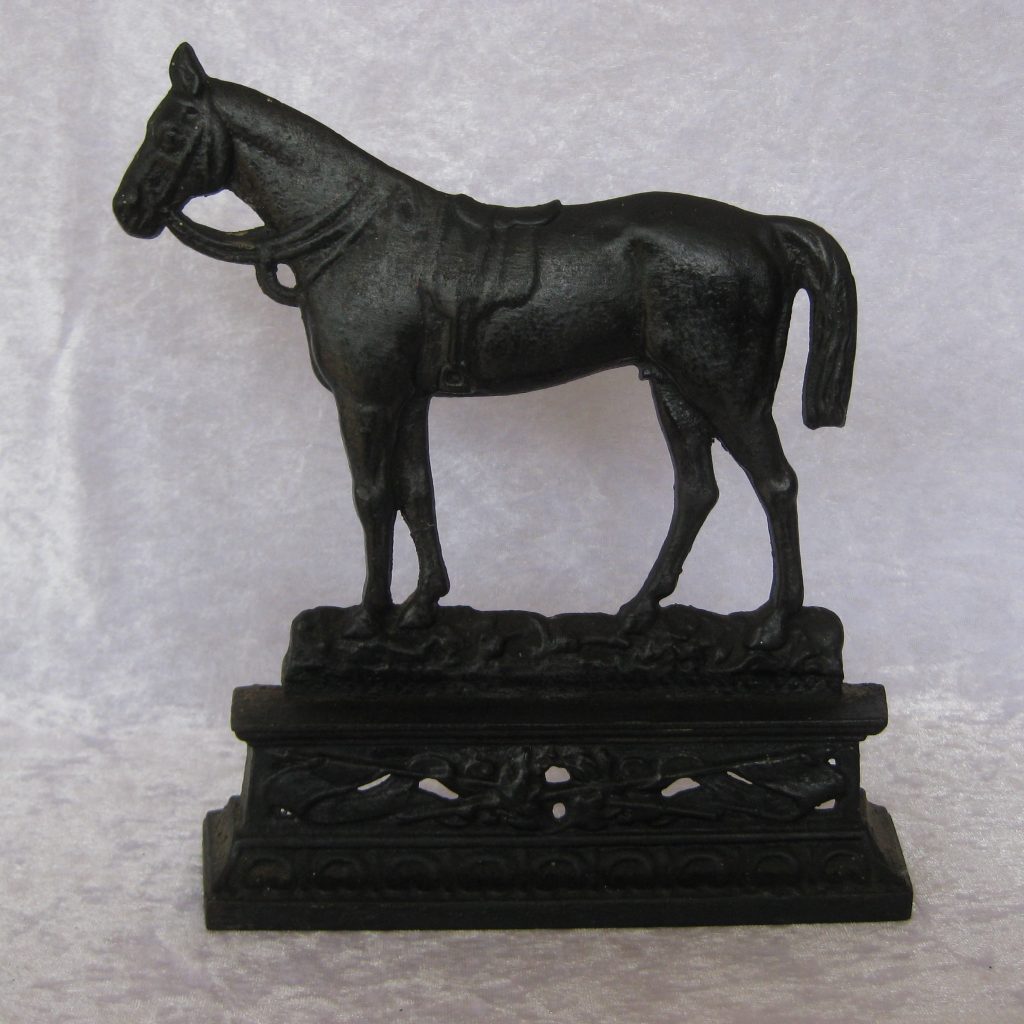 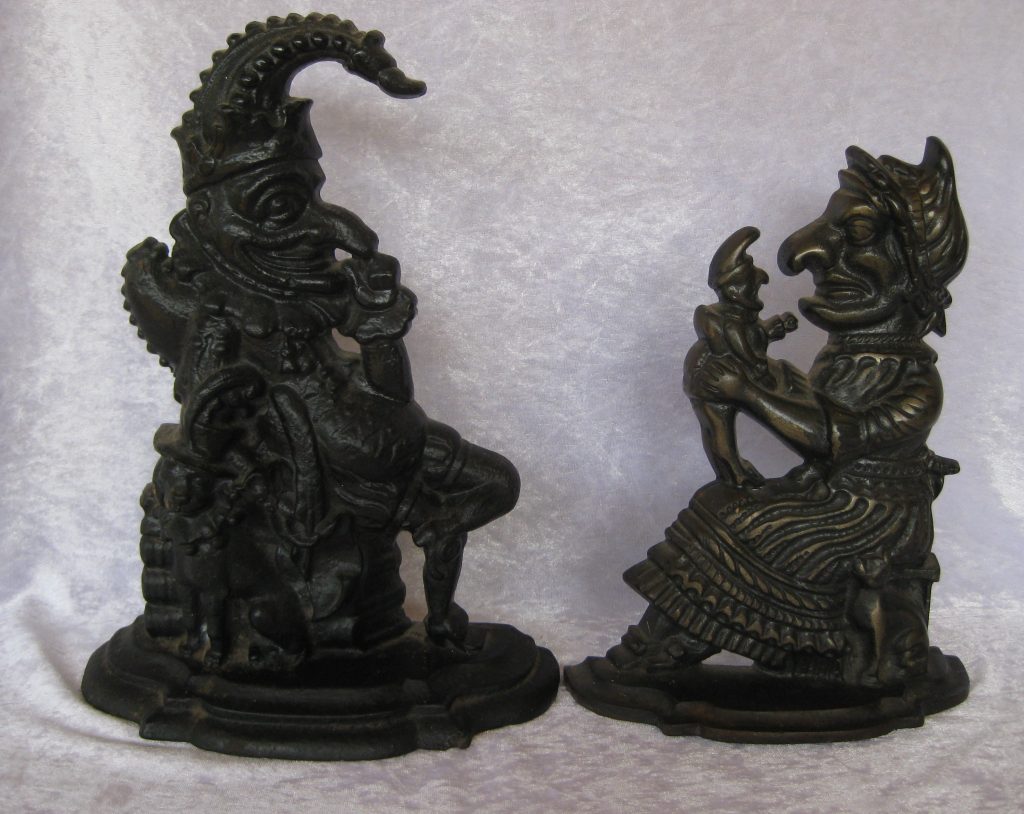 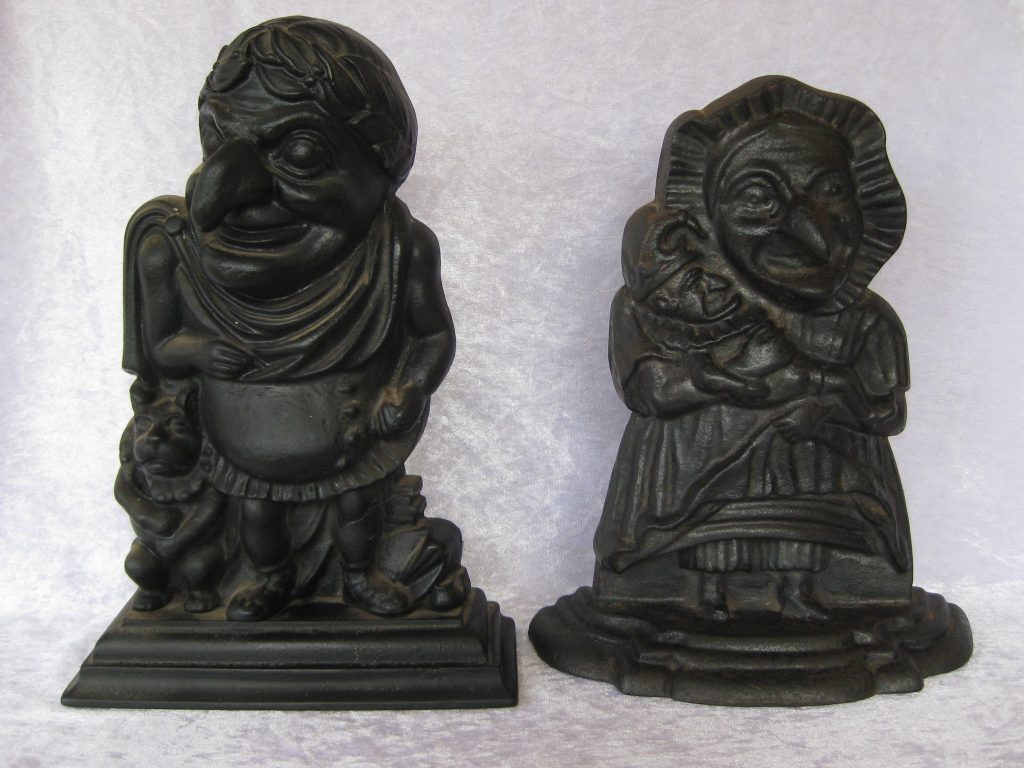 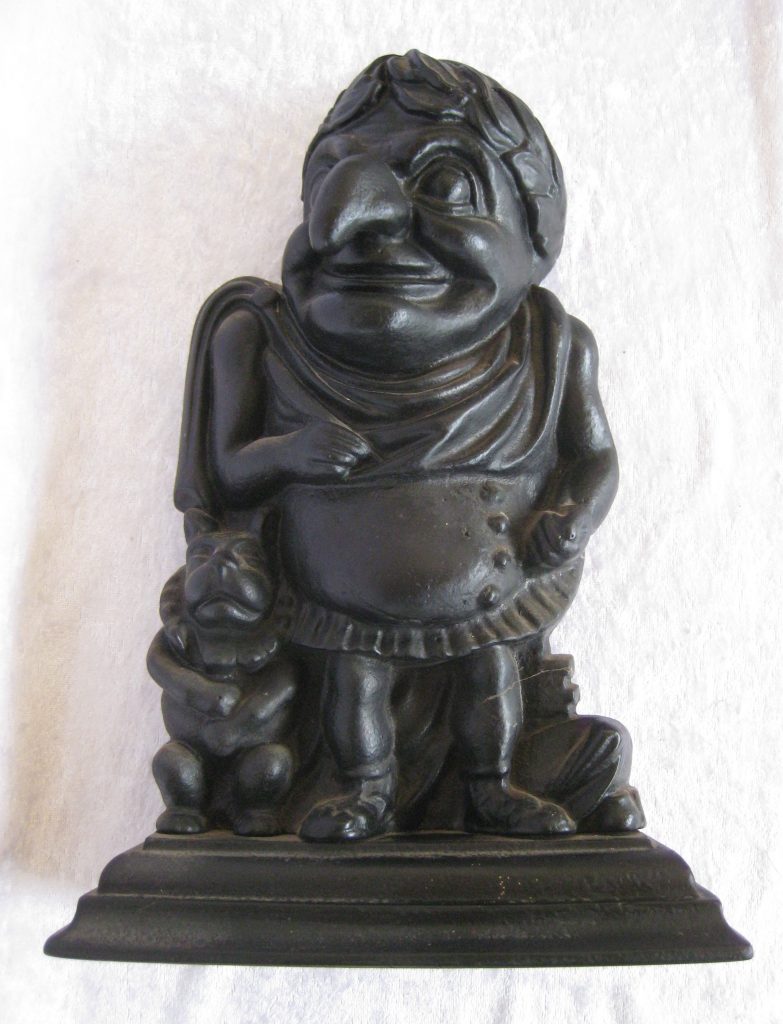 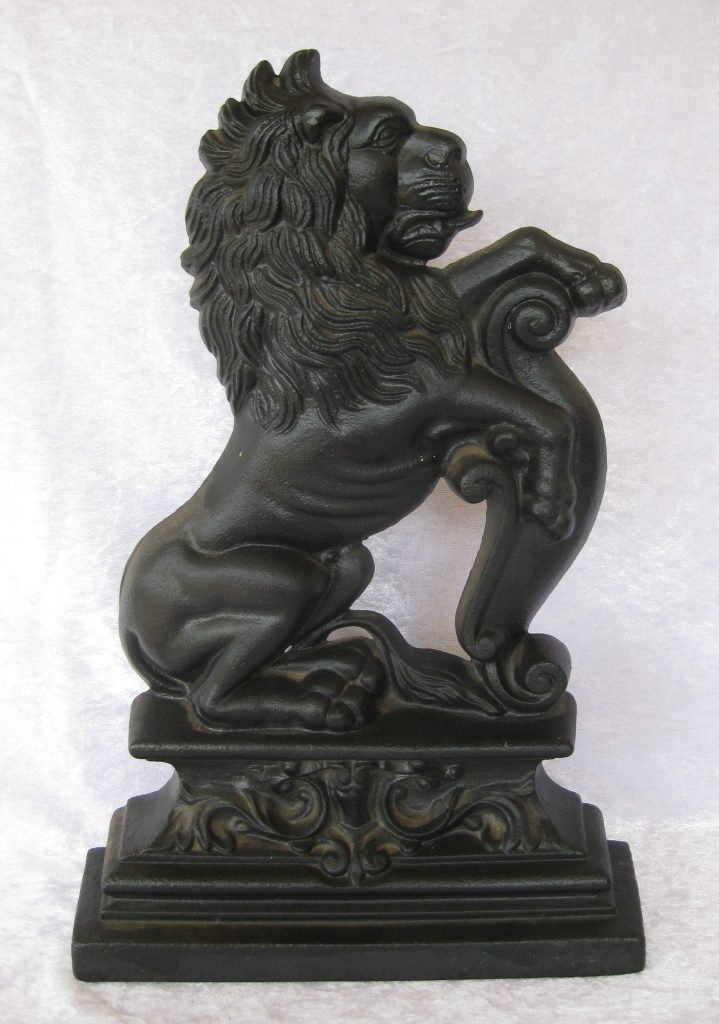 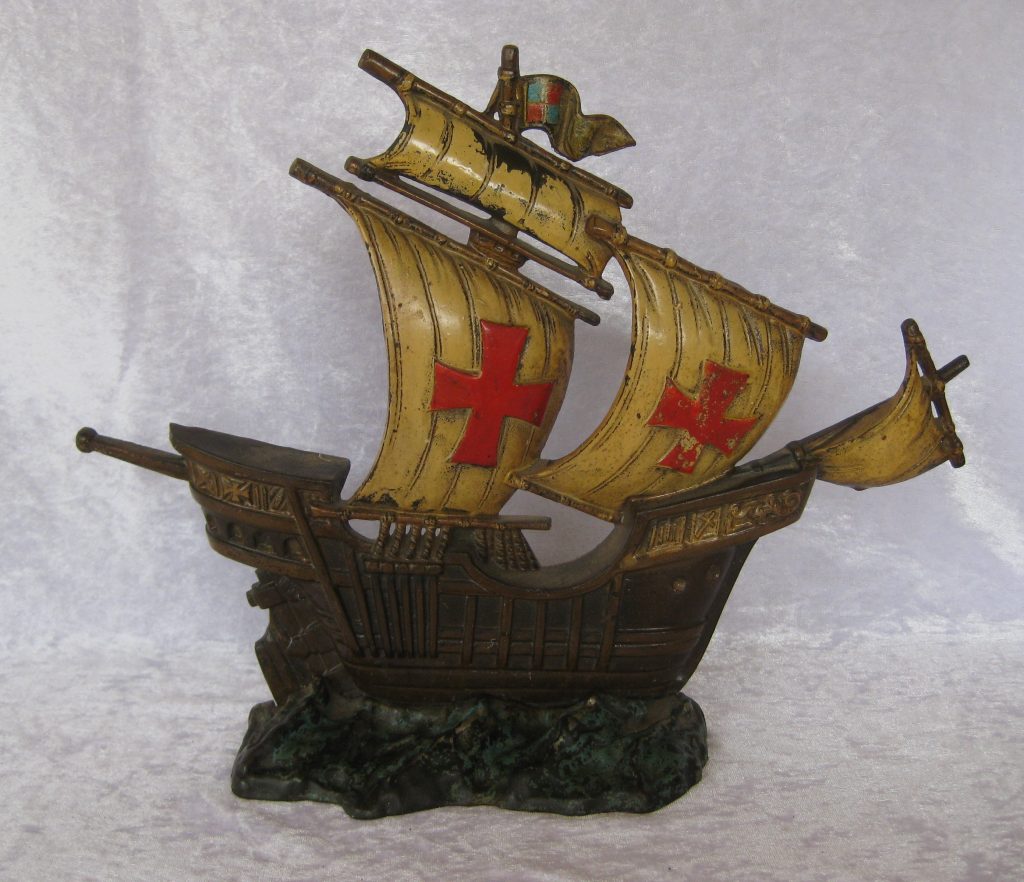 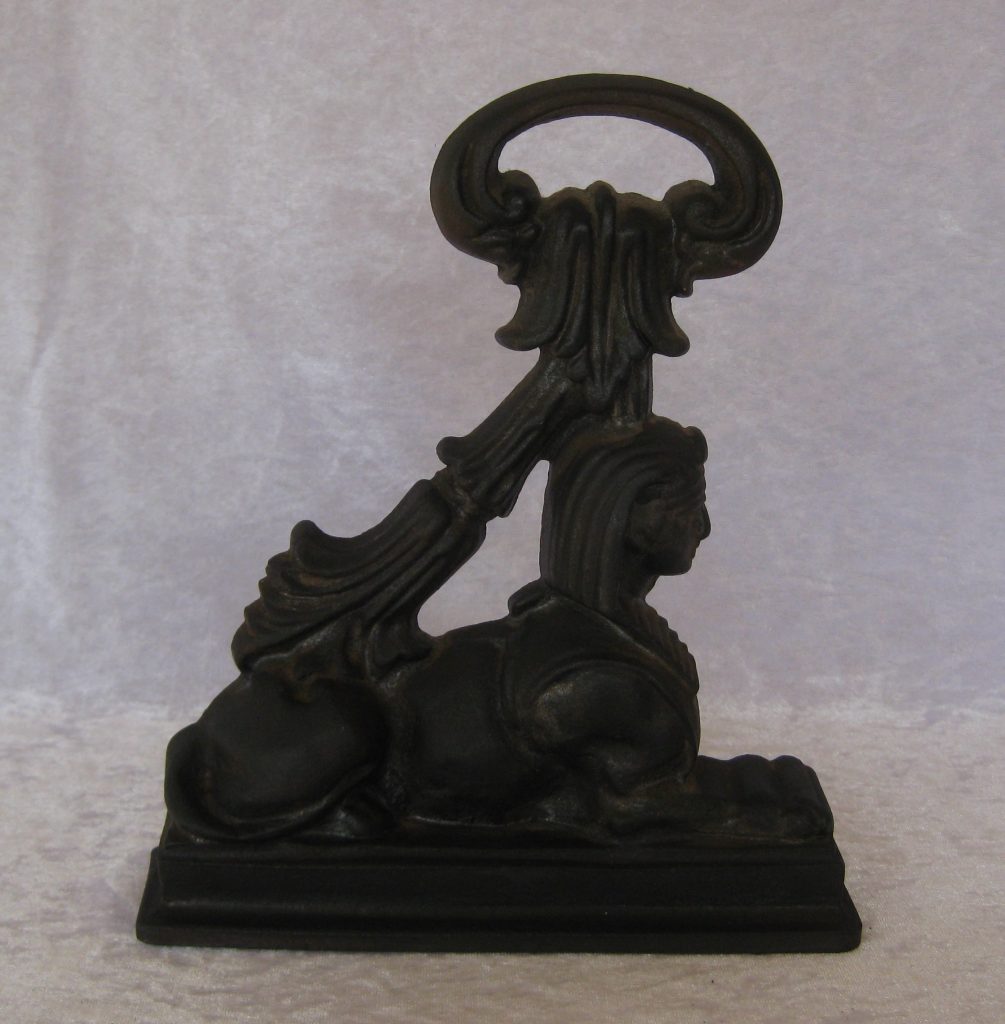 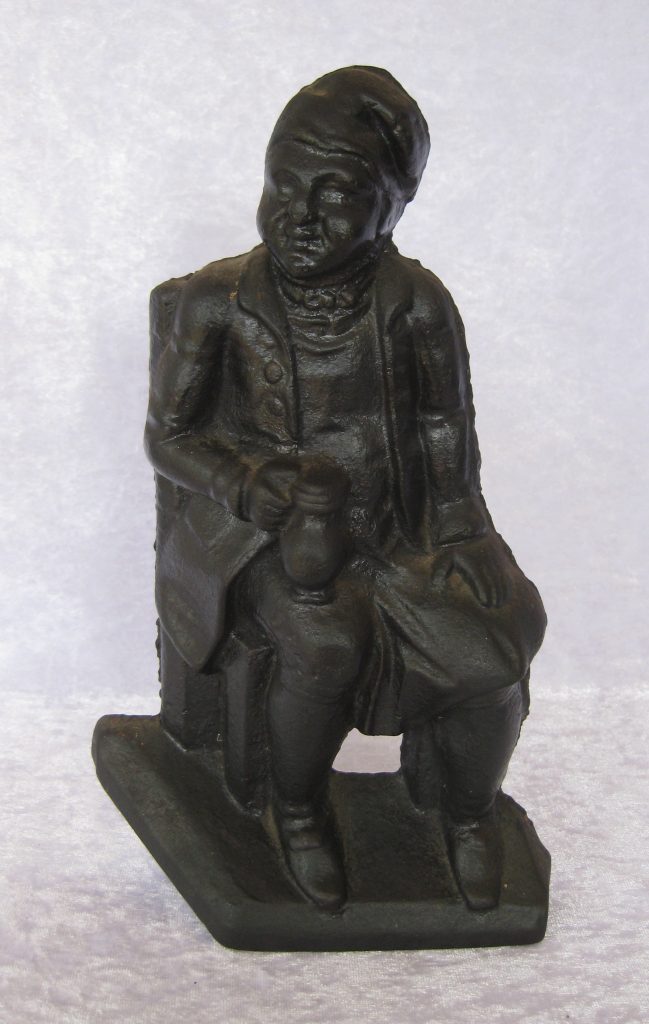 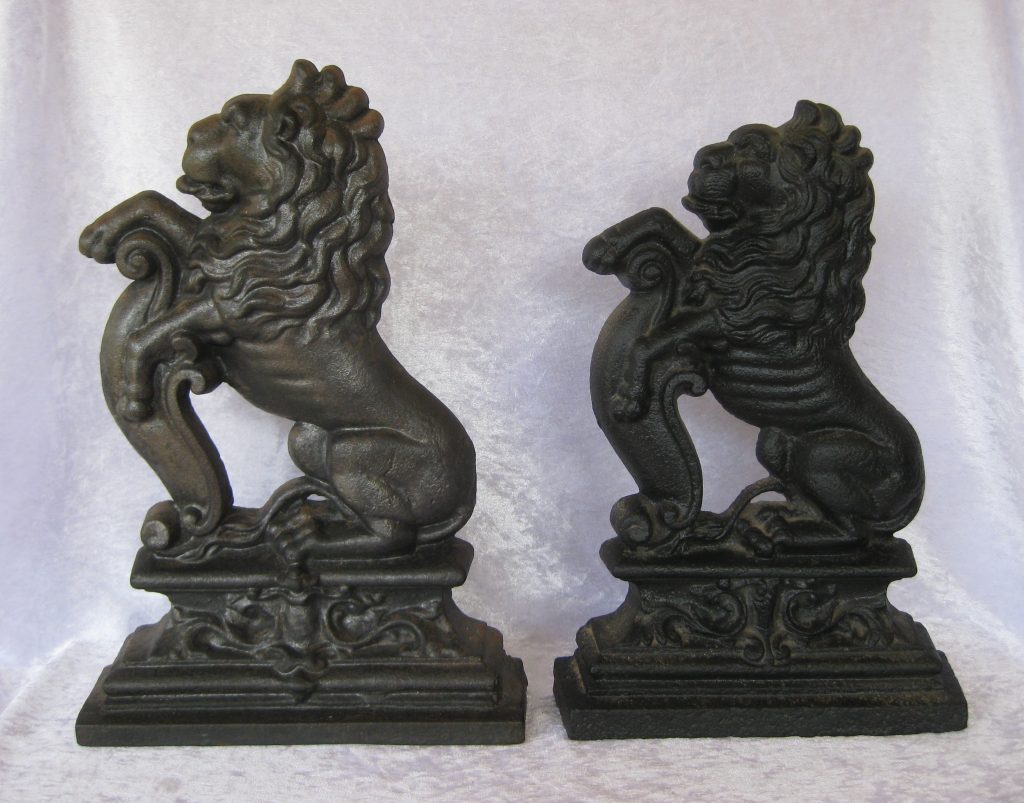 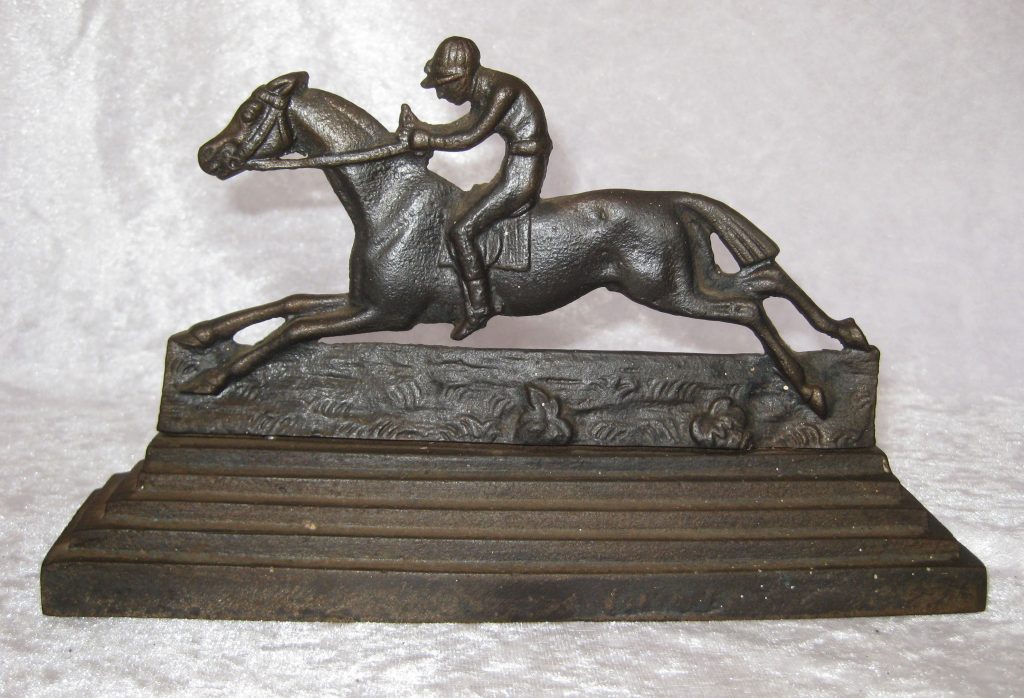 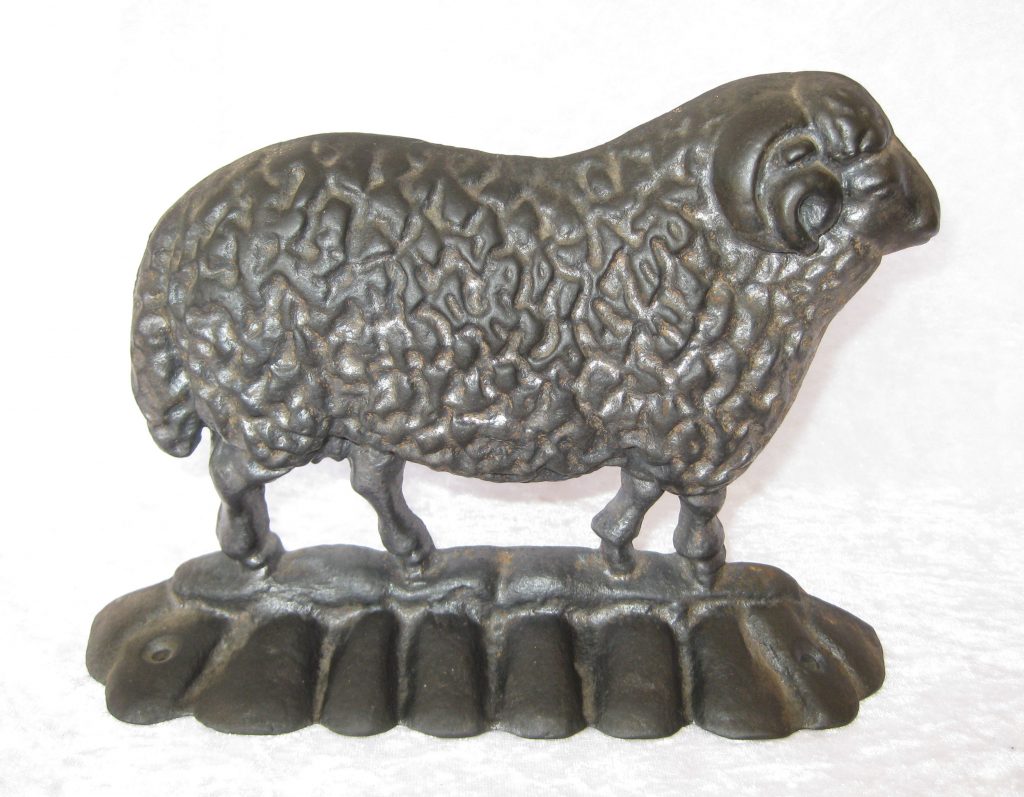 Cast iron door stoppers may be traced back to England and are recorded in the 1860’s with British Registration Diamond stamps and after 1884 a Standard British Reg. No. will show the the exact year they were introduced.  Over time many new and varied designs have been introduced and many can be classified as “Second Generation” casts. There are many reproductions available and door stoppers come in both solid and hollow base. Many were introduced post 1930.

The quality of the cast can easily be determined simply by the feel of the stopper. Rough edges and subtle grind marks particularly around the base will determine if the stopper is genuine. The range of “Punch and Judy” stoppers are generally “second generation” made post 1930 but they are highly collectable and attractive figures. The original Rampant Lion series is attributed to the Fitzroy Iron Works Mittagong, NSW (1848-1910). The earliest examples of these can easily be identified by comparing them to the quality and weight of those from more modern moulds for other foundry’s. Most hollow back stoppers are genuine and relatively light weight. These include Horses, Horse and Rider and Sailing Ships.