Isaac and Joseph Gunzburg were born in Moscow, Russia in the mid 1870’s and they migrated to Western Australia via Israel around 1893-1894.

They established themselves in their trade as orchardists and fruiterer’s at Mardella south east of Perth, located between Mundijong and Serpentine.

By 1904 they had established themselves in Perth. Joseph operated as a fruiterer at 384 Hay Street, Perth.

By 1910 the Gunzburg Bros had re-established to 602 Hay Street, Perth, directly opposite the Perth Town Hall.
They still traded as fruiterer’s and by 1913 were also advertising as “Wine Merchants” at the same address.
There appears to be no evidence that the Gunzburg’s had Wine & Spirit Licences in Perth prior to 1913.
The Gunzburg’s did not limit their wine and spirit trade to Perth as seen in 1917 advertising showing they also established themselves in Fremantle.

By 1926 Gunzburg Bros were seen advertising at the Premier Wine Saloon to be the largest Wine Merchants in Western Australia at 602 Hay Street.

They promoted Yalumba Wines and advertised to sell Ports, Sherry, Muscat, Frontignac, Claret, Chablis, Hock and Burgundies whilst again also claiming to be the largest Wine Merchants in Western Australia.
This was significant advertising at that time for them as the Gunzburg’s had rarely previously had need to advertise.

The Gunzburg Bros were still trading at 602 Hay Street, Perth around 1950 and members of the family continued in the family business. 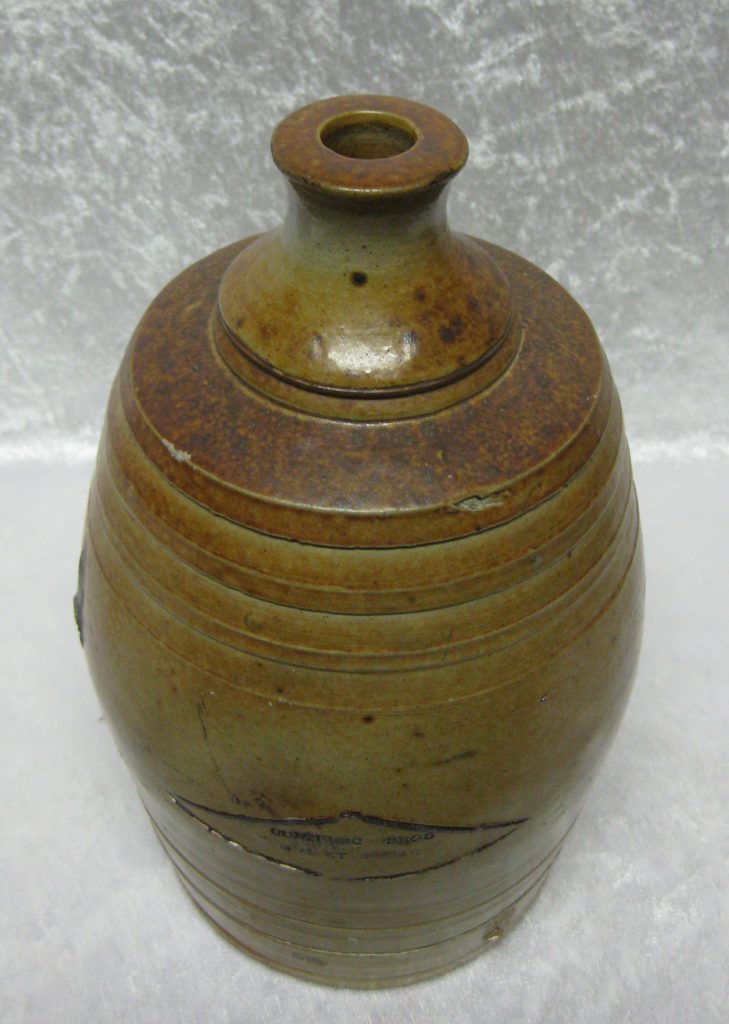 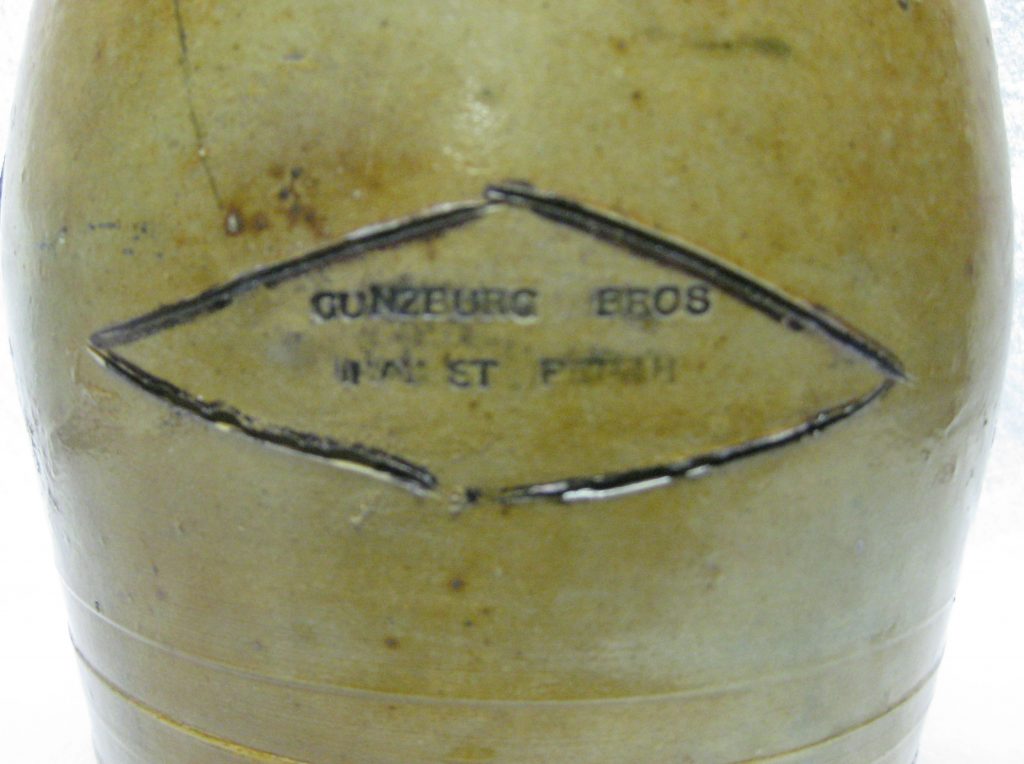 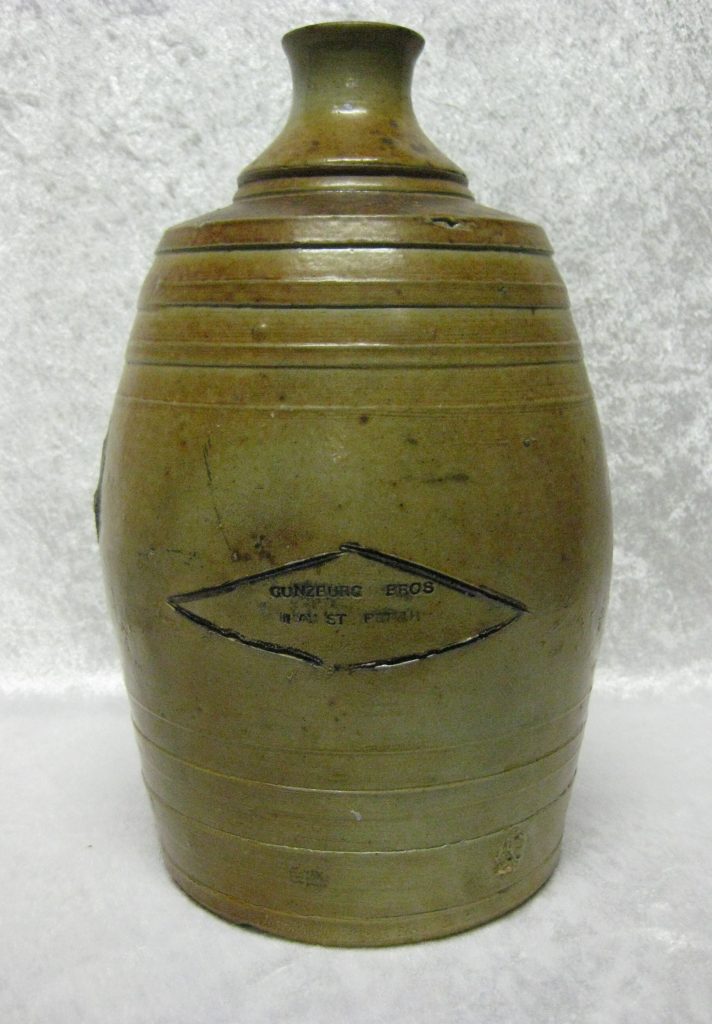 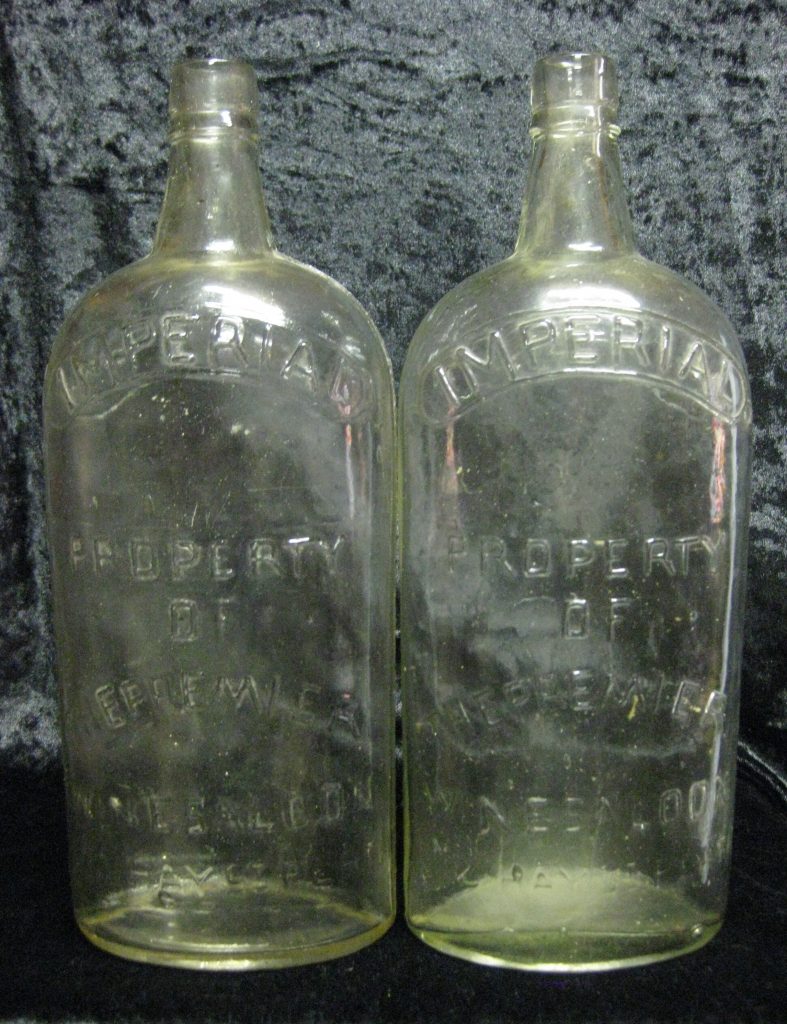 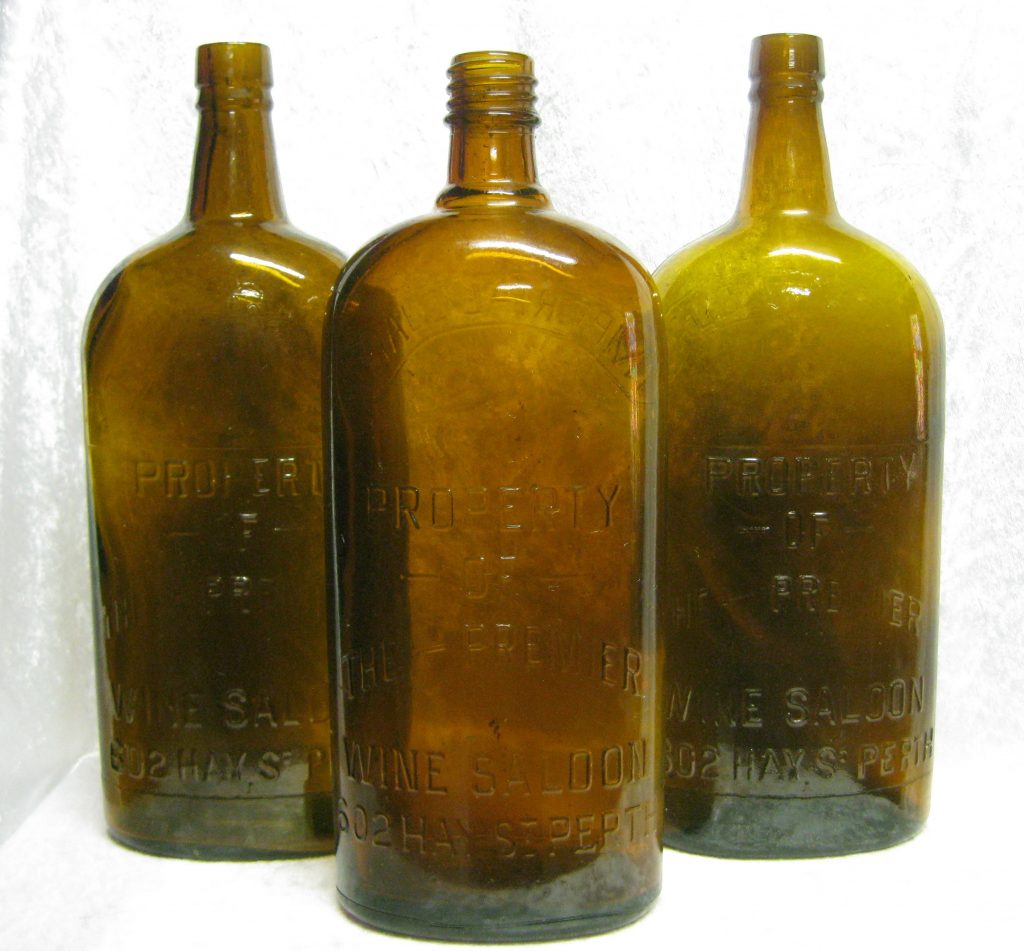