A prized crown seal, 26oz is the Mundaring Aerated Water Company’s bottle featuring an impressed Mundaring Weir as its emblem.

With permission from Mr. Mike Welsh, manager of the library at Mundaring I will include this extract from “A History of the Shire of Mundaring” by Ian Elliot.

“A shop in Jacoby street was purchased in 1926 by a Zamia poultry farmer, H.R.Gordon-Hart, who set up a hairdressing business there. Hart had learnt his trade of cordial making at Hall & Sons in South Australia and, in the 1930’s, he expanded his Mundaring business to embrace this enterprise. So successful was he that, within 2 years he was manufacturing a range of aerated drinks as well and the Mundaring Aerated Water Factory was in full swing. The factory itself, with a small storage cellar, was situated at the rear of the shop and the business was very much a family affair. A Waltho bottling machine was installed but bottle washing was done on a home made washer which was capable of cleaning a dozen bottles at a time. Among the flavours produced by Mr Hart were Cola, Lemonade, Strawberry Cream Soda, American Cream Soda, Ginger Beer, Hop Beer and Ginger Ale. All recipes were a closely guarded secret. In addition to selling the soft drinks over the counter, Hart supplied all the local hotels yet bottles embossed with his trade mark are a rare find nowadays. In fact, one of the difficulties was the shortage of bottles and, during the war there was such a scarcity that Hart’s drinks were sold in old screw top tomato sauce bottles. Operations were scaled down in the early 50’s and Hart retired in 1956, after which the store was taken over by Frank Waters. The location was considered good in those days because an open air picture theatre stood next door. The business passed through several hands before being acquired by the Striblings in 1965 but its recent demolition underlines the trend towards highway supermarkets and shopping complexes; a trend that is amply displayed in modern Mundaring.”

The S.A. company Hall and Sons registered their trade mark for aerated waters in 1910 and Gordon-Hart was once employed here, to learn the trade. Harry Ramsay Gordon-Hart was born in 1875. He was a hairdresser, tobacconist, orchardist and poultry farmer as well as having his Aerated Waters business. He passed away in 1959 and his wife Margaret pre deceased him in 1958. 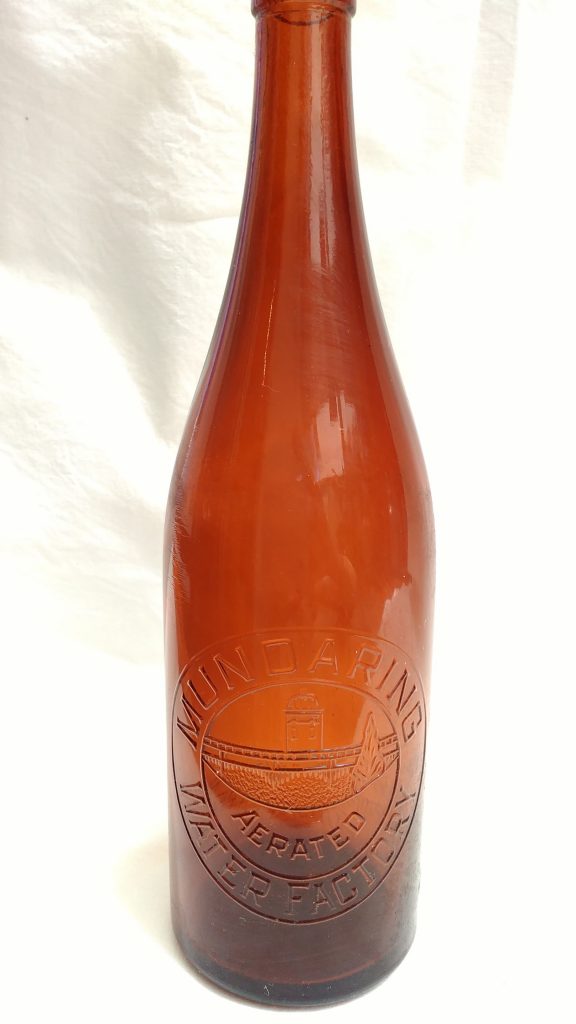 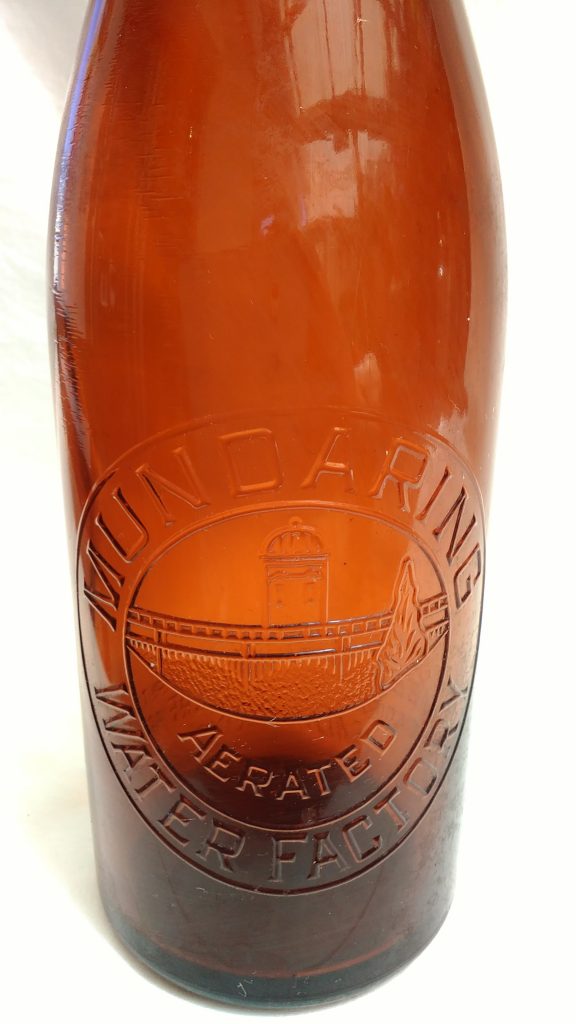