John Frederick Read was the fifth of twelve children born to parents Mark and Ann Read of Perth and he was their third son.
He went by the name Frederick John Read or the preferred Fred J. Read. His grand parents George and Elizabeth Read and family including father Mark arrived in the Swan River Colony from Dorset, England on the ship Rockingham in 1830.

They were settlers destined for the ill fated Peel Estate venture near Coogee however upon it’s failure the family was able to settle in Mount’s Bay Road, Perth.
Fred J. Read was apprenticed to Mr Tom Smith contractor and builder at an early age and worked on the construction of both Wesley Church and the Perth Town Hall as an apprentice carpenter.
Both these buildings were constructed between 1867 and 1870.

Fred J. Read married Sarah Ellen Wood of Perth in 1874 and they soon moved to Guildford opening a store and setting about raising a family of two daughters and seven sons.
The Wood family were also early settlers arriving in the colony in 1840.

In December 1879 Fred J. Read described then as a General Merchant and William Byers Wood, Butcher, both of Guildford purchased a quarter acre of land in James Street, Guildford from John Welbourne.
This land is situated directly to the west of the Stirling Arms Hotel.

William Byers Wood born in Perth in 1855 was Fred J, Read’s brother-in-law.
In 1883 they divided the land equally with Read taking the western portion. There was a shared right of carriageway dividing the two properties.
Much later in 1896 Read purchased the adjoining property and shops thereupon.
This land was directly to the west of his store and abutting the bank situated on the corner of Bank Street and James Street.
He purchased this property from Matilda Sainsbury, storekeeper of Guildford.

On this consolidated land were two brick buildings (see gallery) on the James Street frontage and a substantial shed near the rear boundary.
The property remained in Fred Read’s name until his death in 1929 whereupon it was transferred to his wife Sarah Ellen Read.
She passed away in January, 1937.
Brother-in-law William B. Wood sold his butcher’s shop property in Guildford in 1908.

At some time since arriving in Guildford Fred J. Read had also entered into the aerated water business as seen by a notice in the Daily News 31 December, 1889 which reads in part, “Mr F Reads’ lemonade is undoubtedly one of the best articles manufactured in the colony”.
For his trade Read had three different marble bottles bearing the words F. J. Read West Australian Mineral Water Works but none showing the word Guildford.
The West Australian Mineral Water Works was first established by Francis Walsby Holland as early as 1882.
Read would have known F. W. Holland as both the Read and Holland families had residences in Mounts Bay Road, Perth and both men had enterprises in Guildford in the early 1880’s.
With the demise of Holland’s lemonade factory in 1885, Fred J. Read would have acquired the rights to that company name or at some time soon thereafter.

The Inquirer & Commercial News ran several advertisements for Fred Read under Trade Announcements, the earliest on Wednesday 15th December, 1886 and the same advert appeared right through to at least Wednesday 11th May, 1887.
The notice read “Proprietor” The Guildford Aerated Water and Cordial Manufactory– F Read Proprietor.
The above Manufactory has been established at considerable expense in order to supply a long felt want – the supply of the inhabitants of Guildford, Swan and surrounding districts with unlimited supplies of first class Aerated Waters and Cordials of every description.
None but first class ingredients and the very best water used at the above works.
Deliveries promptly made to all parts of Guildford and customers residing at a distance therefrom, may rely on their supplies being regularly replenished with care, expedition and despatch.
A trial solicited. Satisfaction guaranteed. F Read, Proprietor.

Read had certainly embellished his business by the way his advertisements were written.
This is evident by advertising from John Elliot, Provisions Merchant & General Storekeeper trading at the corner of Pier and Howick (now Hay) Streets, Perth during 1889 where he claims to be an agent for F. J. Read’s celebrated Aerated Waters.
Another agent for Read’s Aerated Waters during 1889 was Robert Charles Plant, (R C Plant) of Wellington Street, Perth.
There is no explanation why the name of Read’s Aerated Water Factory was not the same as shown on his bottles.
F.J. Read had both Reliance and Acme Reliance Patent marble bottles made by Dan Rylands, Barnsley.
These were early bottles but just how early is uncertain and might he have opened his Aerated Water Factory using other bottles before having his own made in England.
At a later date perhaps 1895 or soon thereafter Read had Dobson style marble bottles made by Melbourne Glass Works.
These show the letter “M” on the base.
All of F.J. Read’s bottles show West Australian Mineral Water Works after his name.
During the 1890’s through till 1902 Fred J. Read was described as a Storekeeper of Guildford and not as an aerated water manufacturer although that part of his trade appeared far more significant as a suppler of mineral and aerated waters outside Perth and Fremantle.

At the Annual Royal Agricultural Show held at Guildford, Read won best sample aerated waters in the years 1895, 1896 and 1897.
In March, 1898 Fred J. Read was appointed as a Justice of the Peace for the Swan Magisterial District, a position he held for the remainder of his life. He was an active member of the Guildford community and it is recorded he served as a Counsellor of the Guildford Municipality for over 20 years.
It was not until March, 1911 that his name on land he owned was corrected from Frederick John Read to John Frederick Read, however he still went by the name Fred.
At some time probably 1905 – 1906 Fred and his wife Sarah Ellen and members of their family moved to Pinjarra where they farmed for a number of years and then later it is mentioned they farmed at Balingup. Fred and Sarah Ellen then returned back to their familiar Guildford where they spent the remainder of their lives. 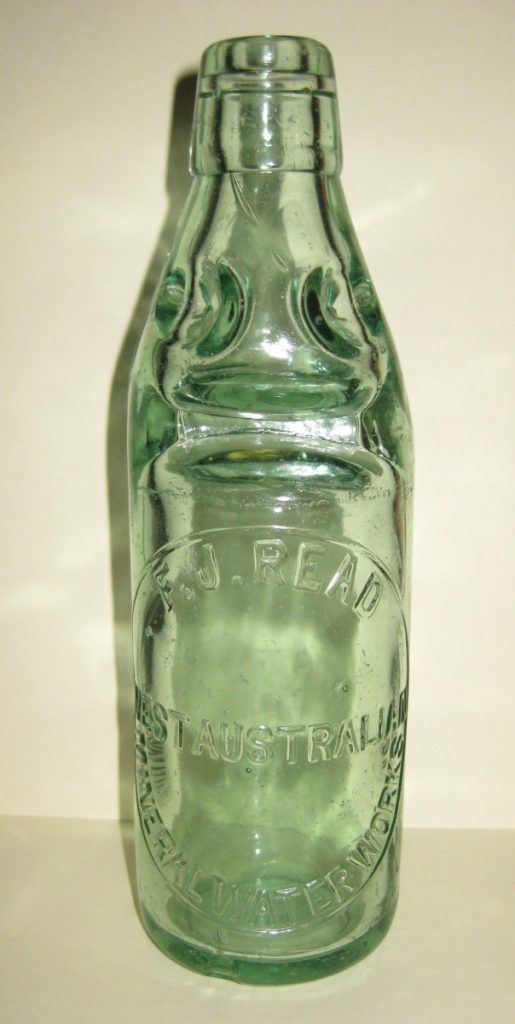 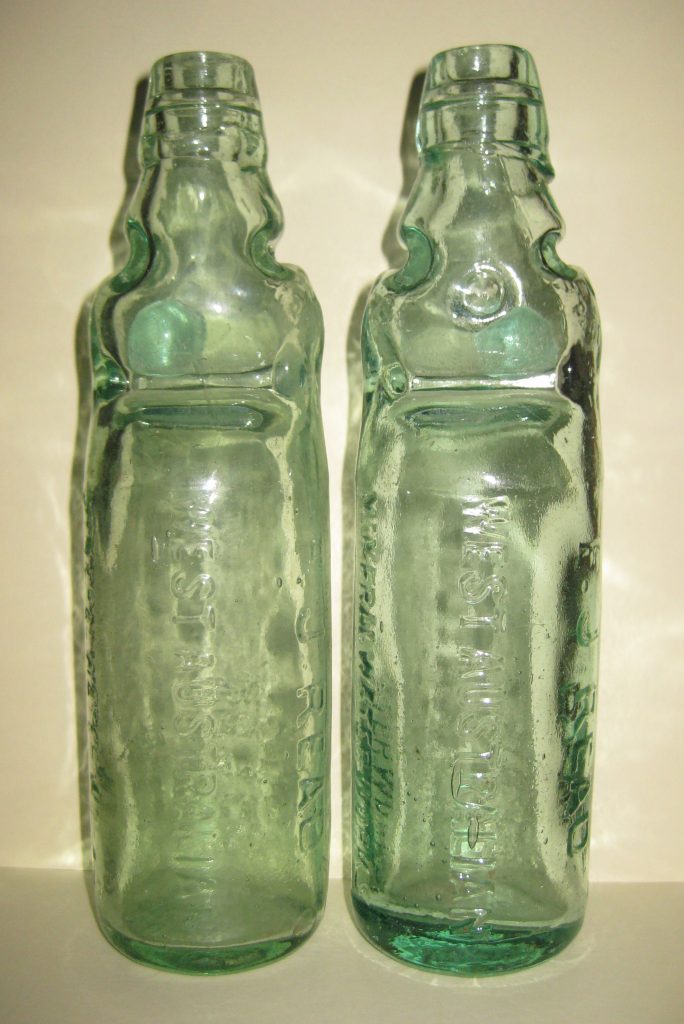 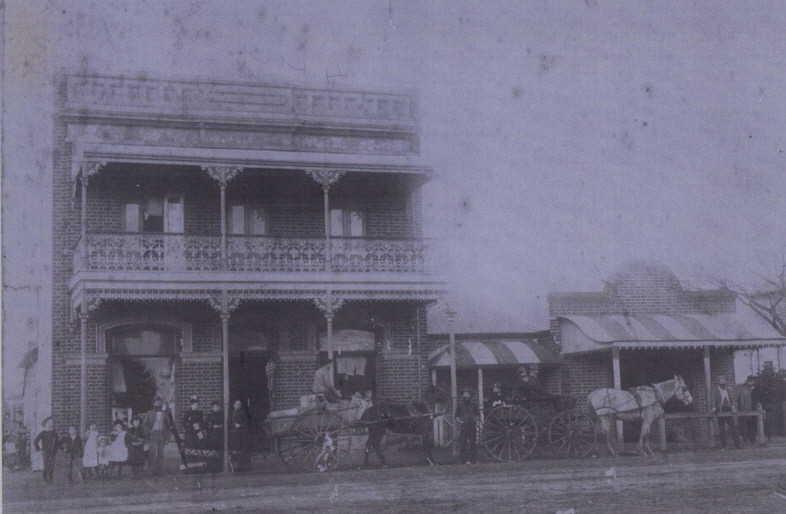 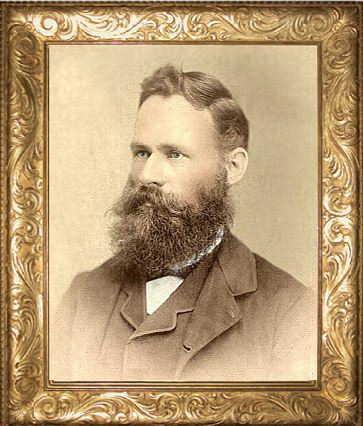 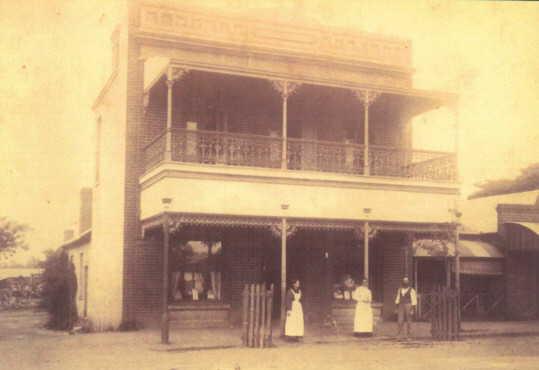