Charles Richard Courtland was born in Sydney, 1872 and is said to have learnt his trade as a potter at Mashman’s Pottery in Sydney. The name Courtland appears to have been Anglicised from Kortland to Courtland during the 1860’s.

Courtland made his way to Northam in Western Australia and is seen there by 1902, however he then established a pottery works in Belmont around 1902-1903 with a partner Peter Samuel Pedersen. The clay in that location was suitable to produce domestic pottery. Newspaper notices see him departing Northam by November, 1902.

Peter Samuel Pedersen was born 8 November, 1879 at Rosewater, Port Adelaide, South Australia. He went by the name Sam Pedersen and was with the company for only a short time. He is said to have developed an allergy to the clay being used. A Notice of Dissolution of Partnership was published 20 December, 1910 and Courtland continued the pottery works under his own name.

Some of the early pottery made by Courtland & Pedersen between 1903 and 1910 bears their name simply stamped as “Courtland & Pederson Sydney Pottery Works Belmont WA”. The stamp incorrectly shows “Pederson” instead of “Pedersen”. These items are highly sought after and include storage jars, lidded crocks and spirit barrels. There are many other similar pottery items attributed to Courtland & Pedersen but they simply have not been stamped. The company also produced unmarked wine & spirit demijohns up to 5 gallons on demand from many West Australian merchants during that time. These demijohns are unglazed on the outside which is typical for use with a wicker basket .

With the departure of Pedersen, the Courtland family moved more into terracotta wares including pot plants, chimney pots, wall air vents etc. Some of these items are embossed simply with a large “SPW”. The company continued into the 1980’s and the premises appears to have been demolished around 1996. 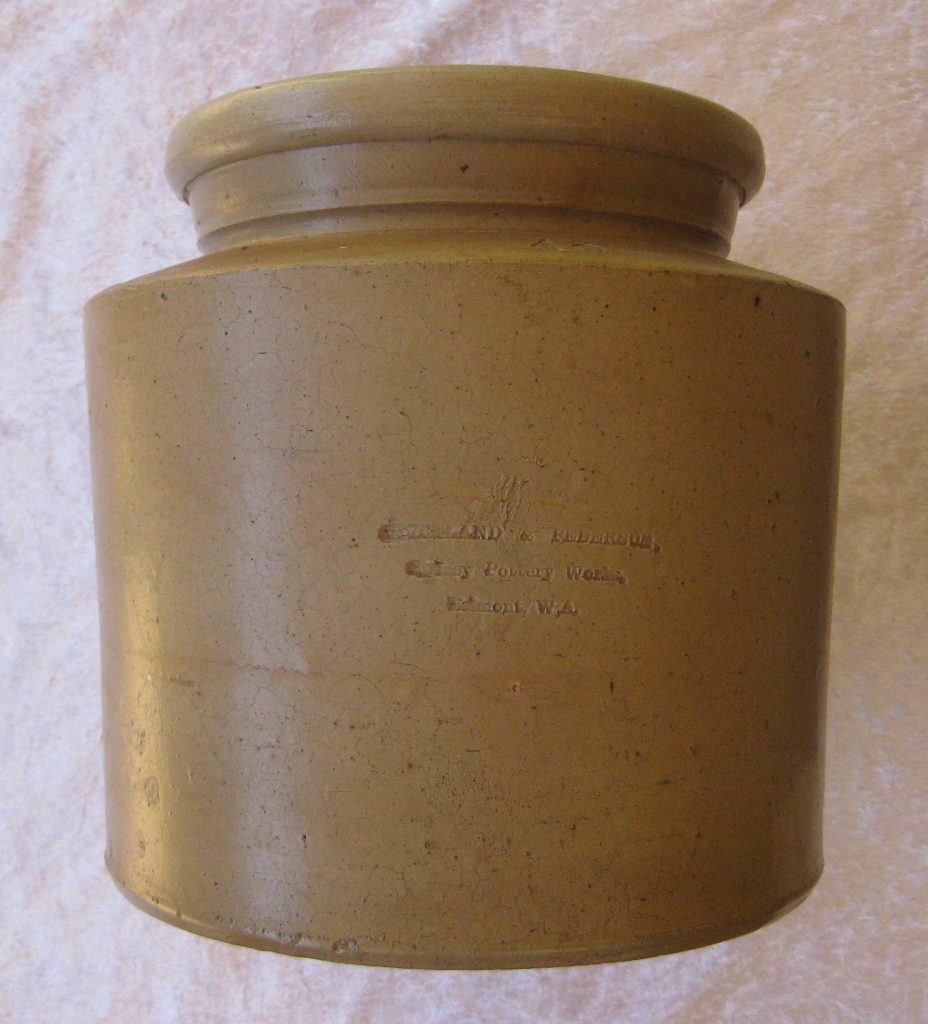 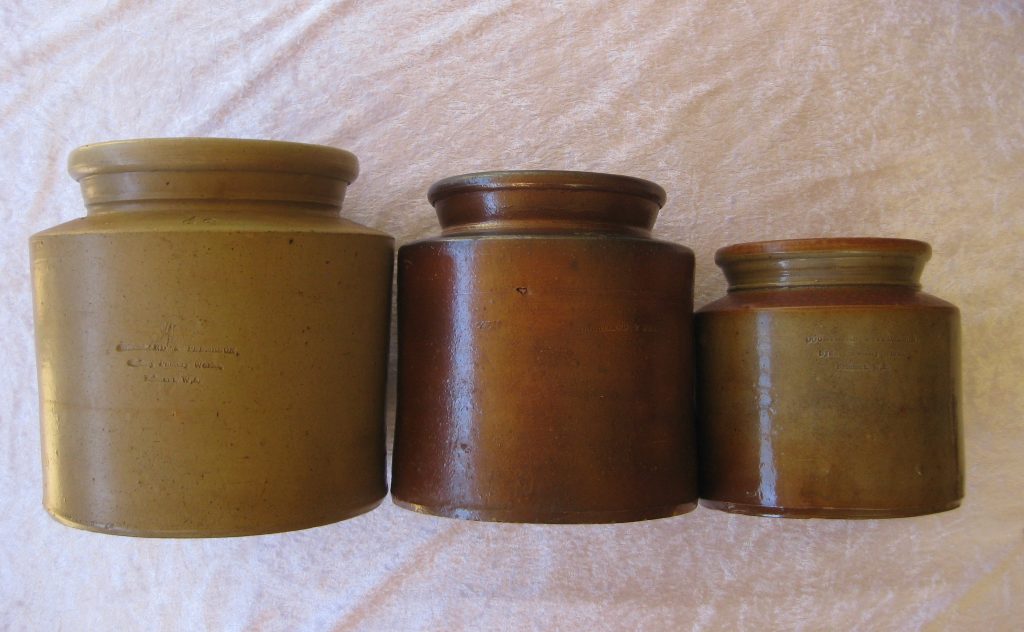 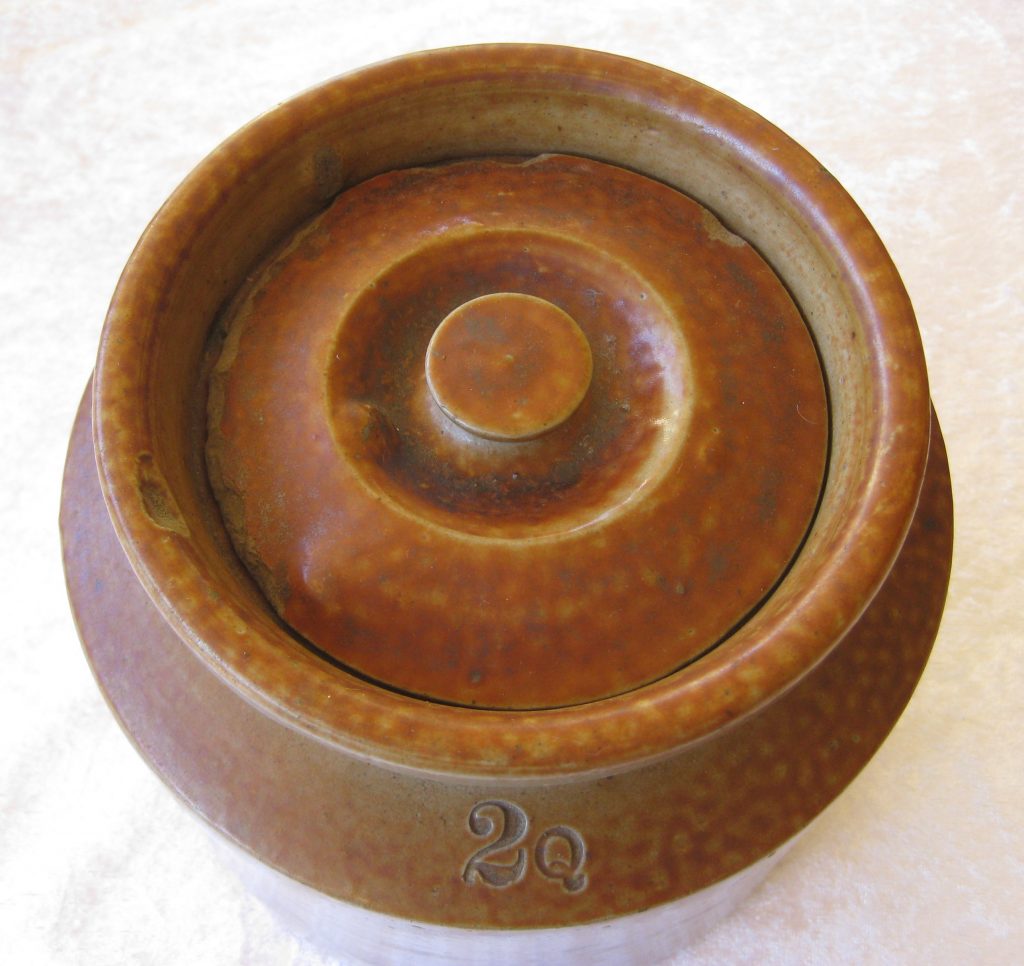 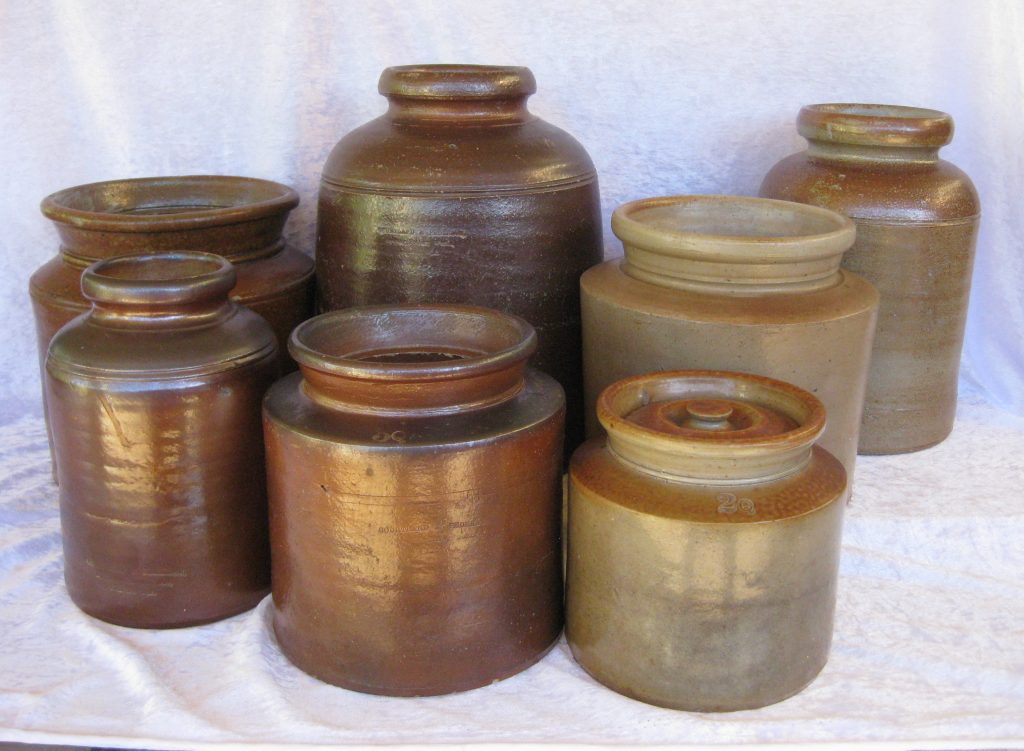 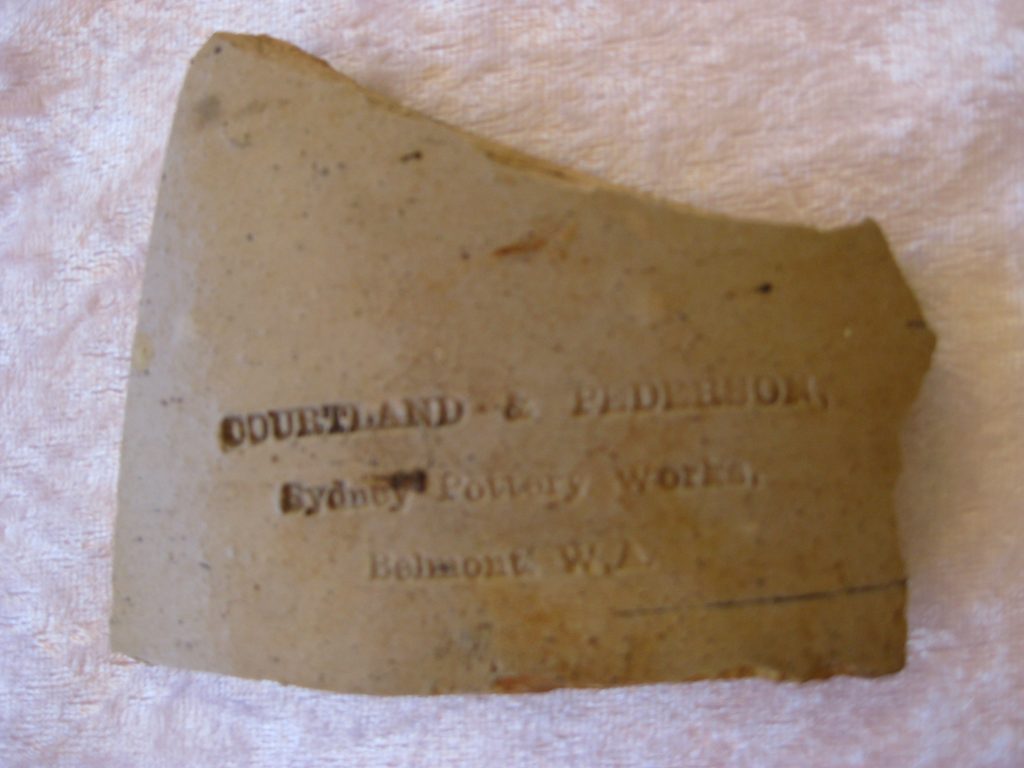 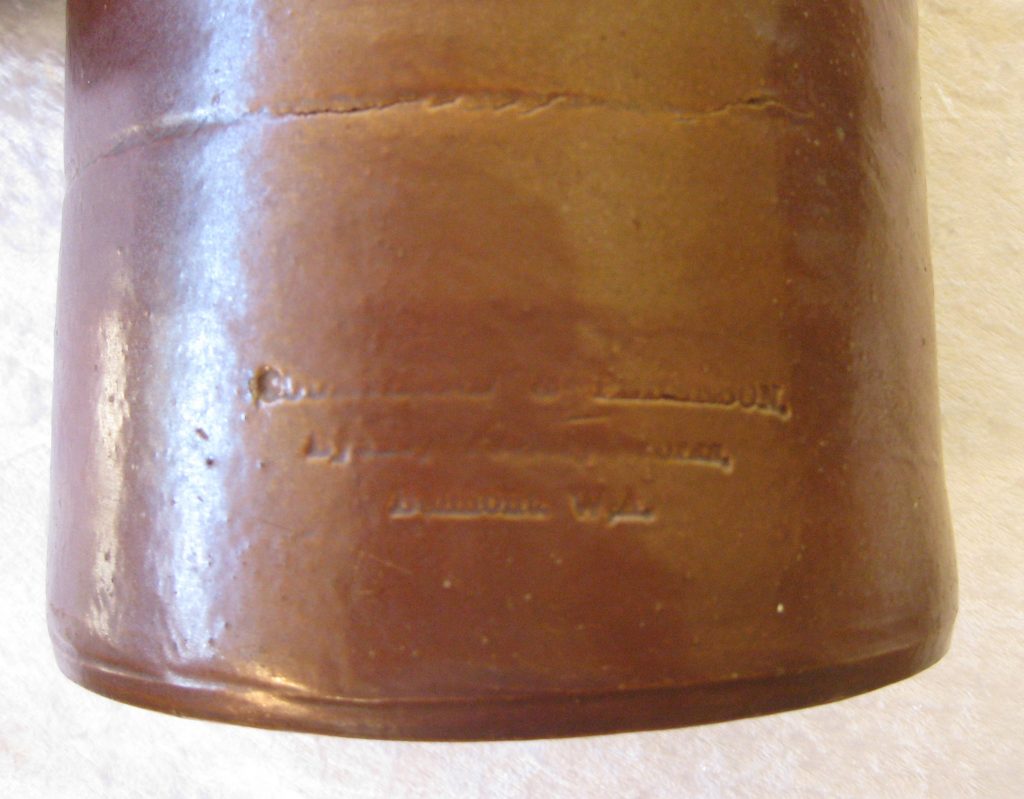 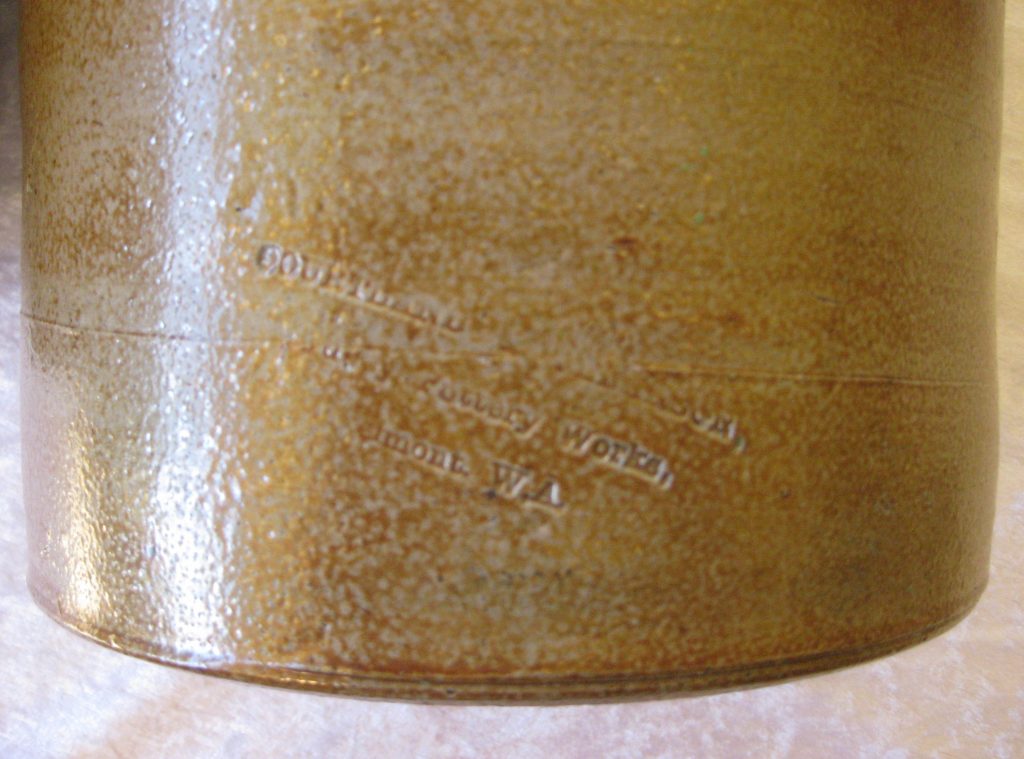 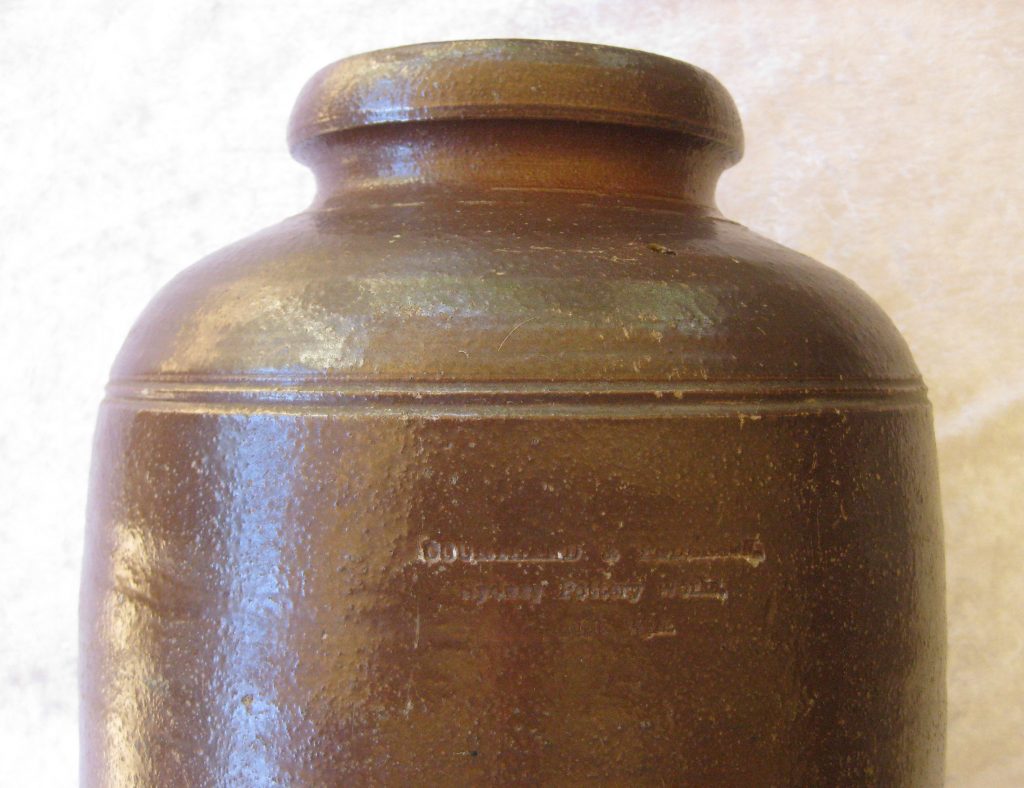 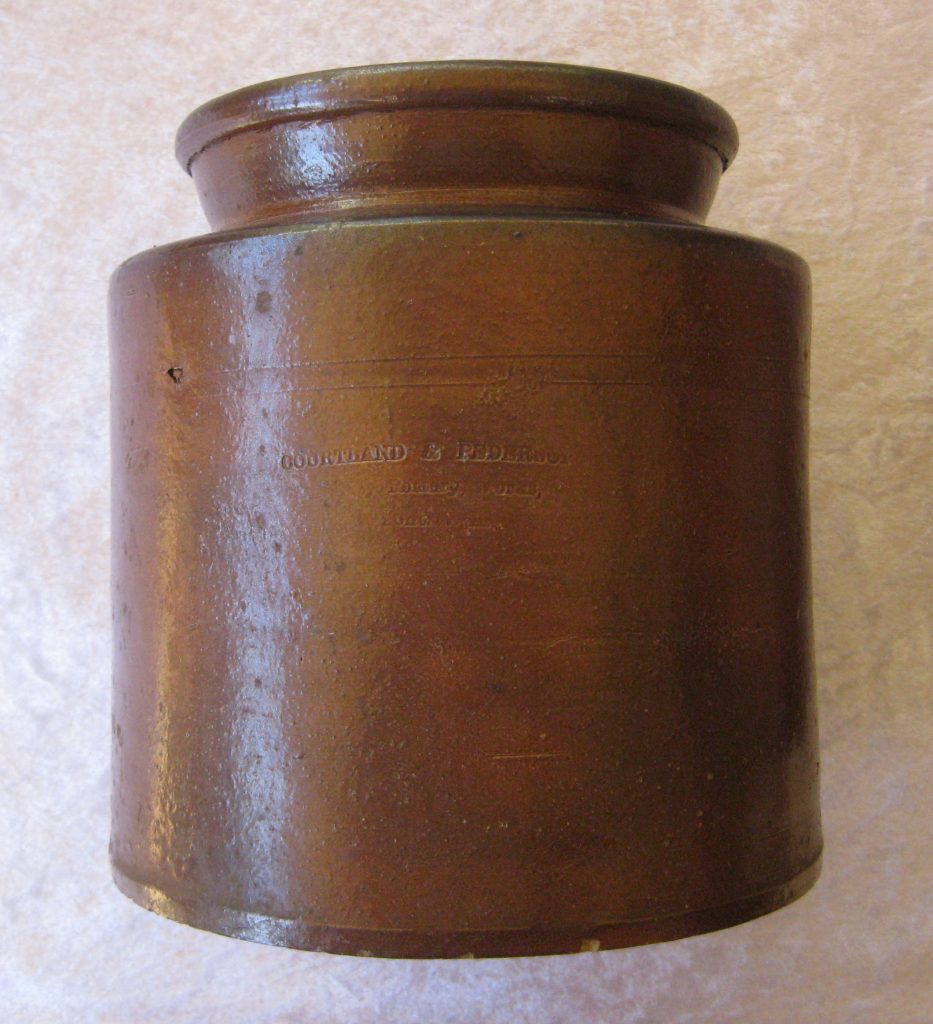 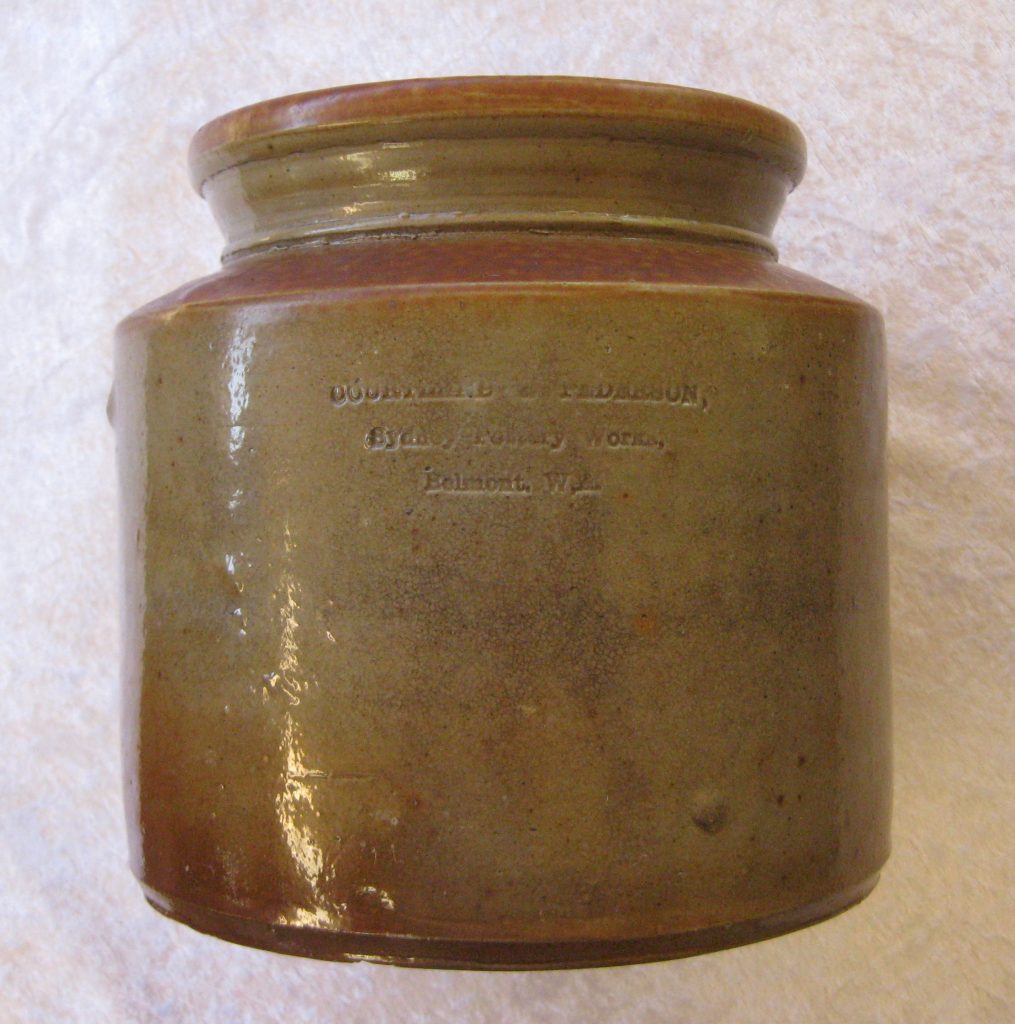 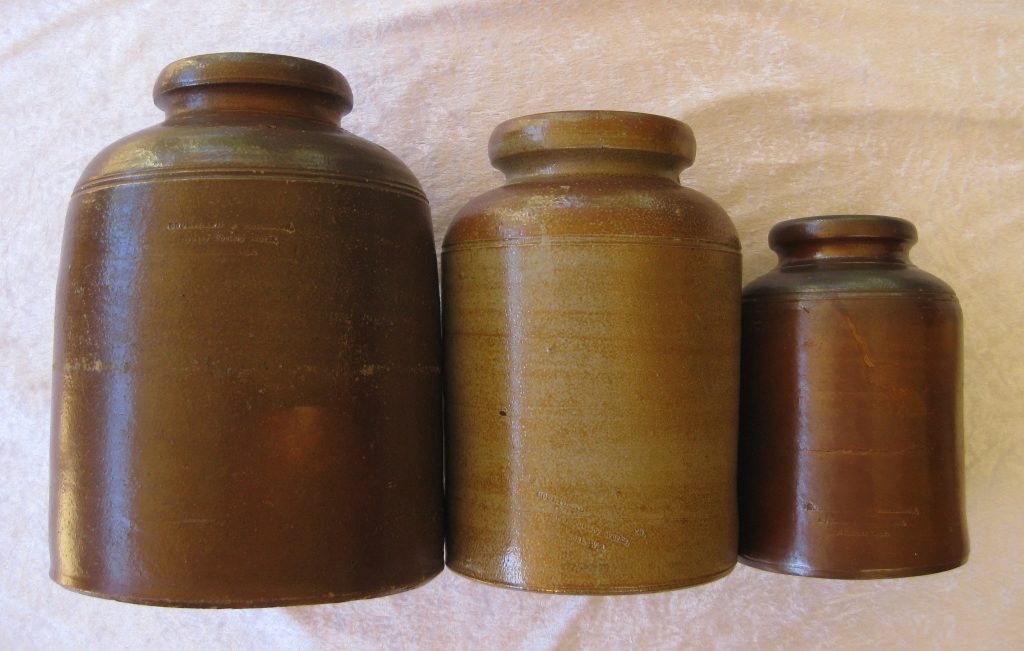